‘No mother should lose a child by suicide in prison’

‘No mother should lose a child by suicide in prison’

INTERVIEW: ‘Nobody should die by their own hand in prison’, says Frances Crook, head of the prison reform group that has been dubbed ‘a left wing pressure group’ by the justice secretary Chris Grayling. ‘It should never happen, if the state takes responsibility for their safety – that is the least the state can do.’

The Howard League for Penal Reform has challenged the government over their legal aid cuts for prisoners, been a vociferous critic of the so-called Grayling ‘book ban’ and now they are lifting the lid on the scandal of suicide, self harm and violence in a prison system that they say is in meltdown. Brooke Perriam talks to the group’s director.

Last week the Howard League revealed figures obtained from the Ministry of Justice which revealed a soar in prison suicides. The prisons minister Andrew Selous hit back and accused the group of  ‘deliberately misrepresenting the situation‘. ‘I have been doing this for 25 years. I am surprised at how puerile the response from minsters has been,’ Frances Crook tells www.thejusticegap.com. Ministers should ‘use evidence rather than emotion’ and rise beyond ‘playground level’ debate.

‘I would prefer a response from ministers which says, yes, this is a problem, here is what we are going to do to address it, instead of childish attacks on a charity and name-calling.’
Frances Crook

Suicides, self-harm and violence in prisons has shot up but, Crook argues, this is no surprise because of the number of staff cuts. ‘The people who have gone are the most experienced because they are the most expensive and they were encouraged to leave,’ she says; adding that that prisons were now ‘bereft of staff and bereft of people who are experienced’.

Crook denies Andrew Selous’s charge of manipulating the stats. ‘It is bizarre, they gave us the figures,’ she says. ‘I can’t make it up when people die. We are aware that we are talking to families and staff who find it very distressing when somebody dies. We are very careful.’ 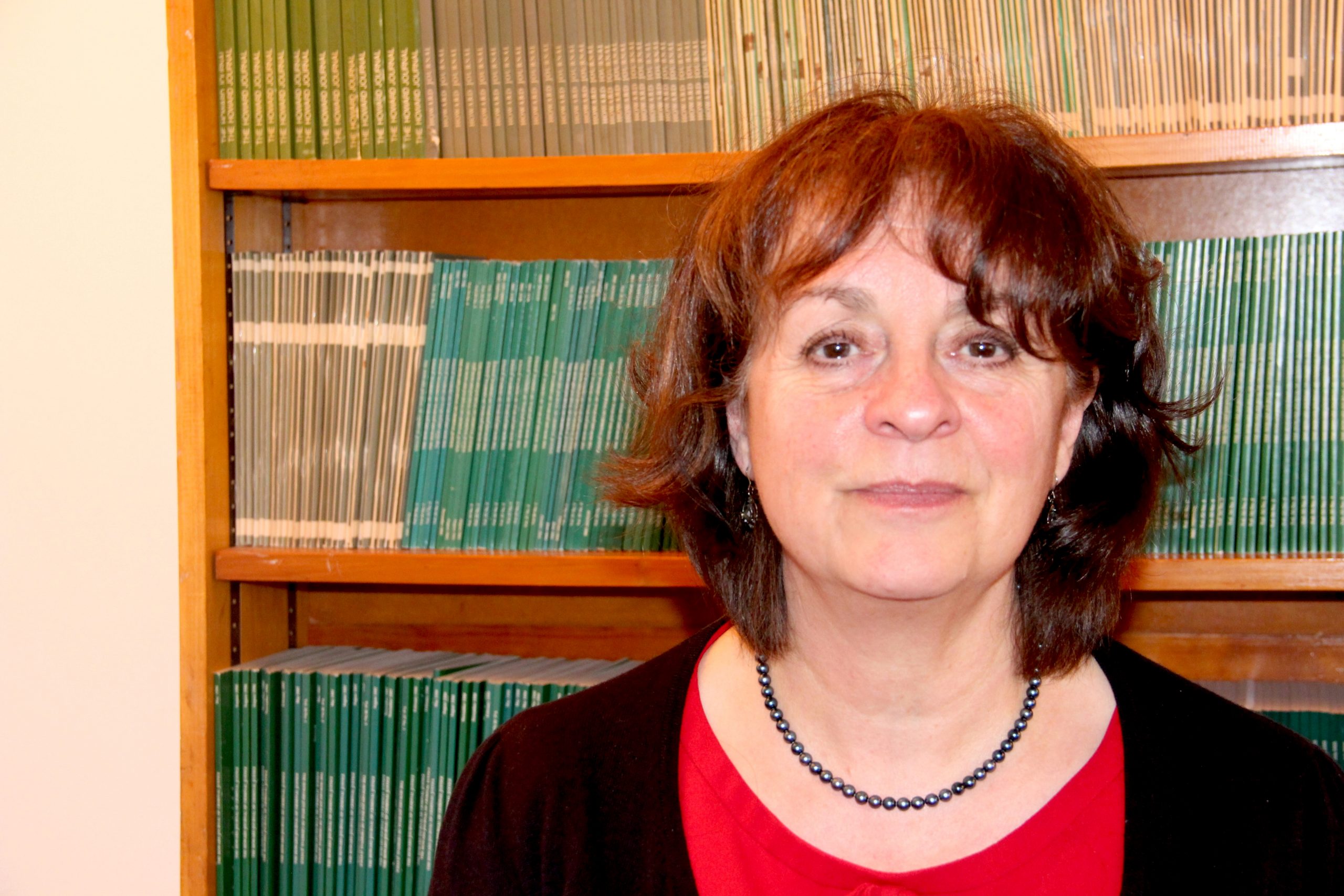 Director of The Howard League for Penal Reform, Frances Crook

The Howard League represents young people and children in custody. Frances Crook makes the point that the number of children in custody has ‘plummeted’. ‘It’s at an all time low. There are around 1,000, mostly boys, and about 45 girls in custody at the moment’. But, more generally, the treatment of young people in prison, she argues, is very poor.  ‘Staff are not trained properly and there are not enough staff to go round,’ she continues. The ethos is very much one of a prison for young people rather than a child-centred, welfare based institution, which is why, she argues, ‘it is no surprise young people will come out and commit further crimes and, if anything, it makes them worse rather than better.’

Last week, the charity revealed that 235 people died in prisons last year, 82 took their own lives and 14 of these were young adults aged between 18 and 24. New figures show that assaults in prison have also soared – there were 1,958 serious assaults last year and almost 500 were on prison staff. ‘People are so desperate and frightened that they take their own lives,’ Crook says.  ‘The shocking thing is the complacency of ministers. They say it is not their fault. They shirk all responsibility.’

Frances Crook speaks of the ‘heart-breaking’ experience in dealing with the mother of a prisoner who committed suicide:

‘I have held the hand of a mother of an 18-year-old boy who had only been in prison a couple of days before he killed himself. He was alone in his cell all night, he was known to be at risk of suicide, he has self-harmed in the past, in fact he had lesions on his neck where he had tried to hang himself in the past. Yet he was left alone in his cell in a prison known to be problematic, where there were not enough staff and certainly hardly any officers on duty at night, with only two or three staff with keys for hundreds of boys. No mother should ever have that happen to them. No mother should ever lose a child by suicide in prison, that should never, ever happen.’
Frances Crook

She argues that the prison experience sets young people up to fail. ‘They have their whole lives in front of them. It is so depressing and heart-breaking, as a mother, as a campaigner, as a researcher, that breaks my heart. You see young people and then you see people in their 50s and 60s who came into the system often for something quite trivial, and their lives just went spiralling downhill because the experience was so damaging.’

Banning books
Prison is a punishment, prisoners should not be punished while they are there – that is the charity’s message and when the government set out to its policy on books in prison, the Howard League hit back.  Grayling insisted that the policy was to prevent drug smuggling, however the reform group said drugs had not originally been cited as a reason for the ban. Crooks says that ‘people, when they are sent to prison, retain their civil rights as far as possible,’ she added, ‘it is not appropriate to try and punish people even more than they are being punished by  having their freedom taken away.’

The justice secretary explained that penalties for bad behaviour was something the public wanted to see and that is something ‘left-wing pressure groups’, as he described The Howard League, hate. Unsurprisingly, Crook takes issue with being caricatured as a pressure group. ‘We have authority, we have integrity, we comply with the law…we aren’t left or right ring. We pride ourselves on being independent and having integrity.’  Her challenge to the MoJ is ‘let’s meet, let’s have a conversation, let’s talk to each other. Let’s grow up.’