The Memphis Three: ‘I don’t think there will ever be justice’

The Memphis Three: ‘I don’t think there will ever be justice’

INTERVIEW: “I’m not talking about turtles you’ve ever seen. They were like prehistoric beasts,” says the American film director and investigative journalist Amy Berg. “They’re claws were so sharp.” These giant snapping turtles played a critical role in unveiling the truth in a shocking American miscarriage of justice scandal which was the subject of a documentary film called West of Memphis.

The bodies of three young boys were found in 1993 covered in shallow scratches.

The court heard that three teenagers (known as ‘the Memphis Three’) had stabbed the victims and disposed of the bodies, later found in an area known to be inhabited by snapping turtles. “We did an experiment with snapping turtles and a pig – and the scratch marks on the pig’s torso were exactly the same as on the boys,” Berg says. “If someone had stabbed them there would have been some depth to the wounds – but there were just scratch marks.”

It’s clear Amy Berg finds it frustrating that it was even remotely possible to find three people guilty based on such ropey evidence. Berg was speaking to www.thejusticegap.com ahead of a screening of West of Memphis at the London Investigative Film Festival earlier this month. 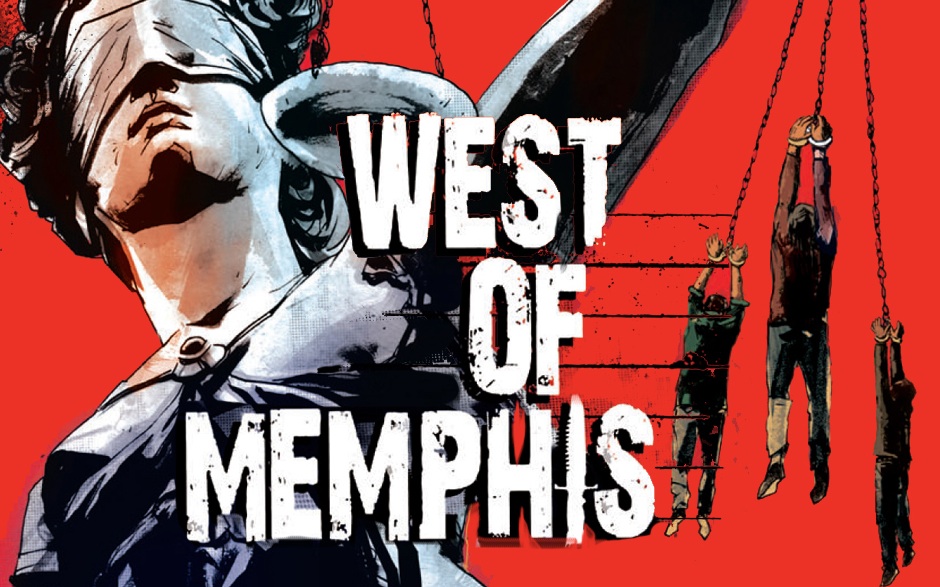 It was the filmmaker Peter Jackson and his partner Fran Walsh, also a producer, who approached Berg to direct the documentary about the three men on death row in Tennessee. Berg is best known for her Academy Award-nominated documentary Deliver Us from Evil (2006) about sex abuse cases in the Roman Catholic Church. When she began the film there seemed little prospect of their release.

The presence of the giant snapping turtles was just one discovery which led Berg to believe that the Memphis Three (Damien Echols, Jessie Misskelley, Jr and Jason Baldwin) were set up: “Every single thing that I investigated led me further from those guys. There was just nothing to connect them [to the murders] except this agenda of moral panic,” she says.

Berg describes how a knife thrown into a lake a year before the murders was recovered by the police and declared the murder weapon and how people who gave statements as children came forward later claiming to have been instructed as to what to say. The director describes it as a witch hunt driven by religion:

Satanic panic
“They wanted something that would lead them to Damien,” Berg says. “That was their whole goal. There was a full moon coming, they thought he was the devil. They thought that he murdered these kids in a satanic way, and so they didn’t ask the right questions. They asked questions that would get them to that answer.” She thinks the police bowed to religious pressure: “Damien was a Wiccan. They didn’t know what a Wiccan was but they assumed it was a satanic connection.”

The Memphis three were released in 2011 using a legal procedure known as an Alford plea which allow allowed the prosecutors to uphold their “guilty” conviction, and the accused to maintain their innocence.

“I don’t think they’ll ever be justice in this case,” Berg says. “I did believe there would be when we released the film, I thought it would be so obvious you know? But now I don’t believe that.” Admitting the court made a mistake and convicting the real killer could cost the state of Arkansas millions in compensation, she adds.