On Wednesday 25 March, Goldsmith’s College hosted an important lecture by a leading expert on the science of memory, Professor Elizabeth Loftus of the University of California, Irvine. Loftus is today one of the world’s pre-eminent experts in this field, having been involved in many significant research studies of memory since the 1970s. She has given expert witness testimony in several court cases. Her efforts have not always been welcomed. She has been accused of unethical conduct in her research, and has even received death threats. 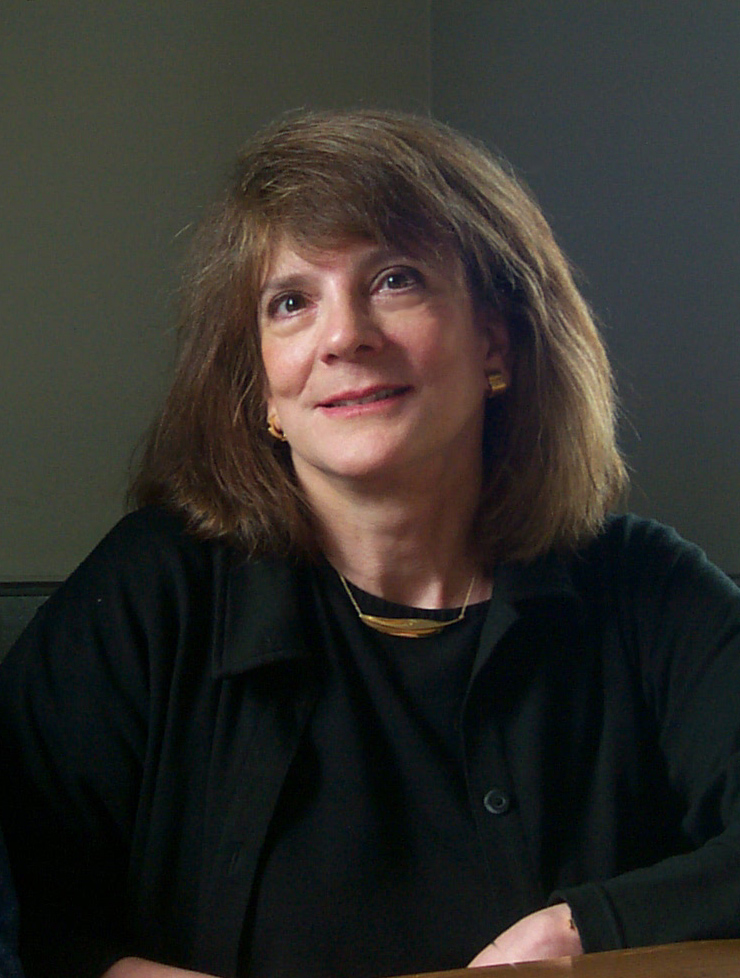 In 1990, she testified in support of a man who had been convicted of the murder of his daughter’s friend, solely on the basis of his daughter’s claim to have recovered a memory of that event. Loftus checked out the scientific literature and could find nothing to support a theory of ‘recovered memory’. This led to a bitter ideological battle between research psychologists and therapists, the latter fervently believing in the notion of recovered memory. Loftus was accused of damaging the feminist cause, but she has been awarded the American Psychological Foundation’s Gold Medal for Lifetime Achievement, which is an indication of her standing with professional colleagues.

Her research includes the famous ‘Lost in the Mall’ survey in which people were interviewed about their childhood experiences. The interview included a question about a fictitious event. A quarter of the interviewees claimed to recall this fictitious experience. What this line of research, which has been reflected in a range of similar experiments, demonstrates is that human memory is malleable and suggestible.

Loftus’ presentation began with a very recent scandal involving the American war journalist, Brian Williams. He has recently been pilloried for claiming that, whilst in Iraq in 2003, he rode in a helicopter that was grounded by anti-air missiles. Hillary Clinton had made a not dissimilar boast that she disembarked a helicopter in Bosnia under sniper fire during the civil war there.

Except neither Williams’ nor Clinton’s claims were true. Williams was not riding in the helicopter that was shot down. Clinton, far from racing from speeding bullets, had arrived with her daughter Chelsea, to be greeted by an official reception committee. A small schoolgirl presented Clinton with a bouquet.

So what were Williams’ and Clinton’s excuses? Williams, who was obviously embarrassed, claimed he just screwed something up in his mind. Clinton said that she was a human being, who had made a mistake. Williams’ ratings have tumbled. But Clinton is a serious contender to be the next President of the United States.

Some of Loftus’ more entertaining studies involve implanting false memories about food. Thus, her research teams have persuaded people that they hate hard-boiled eggs, as a result of misinformation. This research could even have the potential to affect people’s dietary habits!

Unfortunately, many people, including journalists and members of the public, do not appreciate just how imperfect human recollections can be. Consider the unreliability of eyewitness testimony. The Innocence Project in New York has helped overturn the convictions of 300 people, who were wrongly convicted of serious crimes. Of these cases, three-quarters involved inaccurate eyewitness testimony.

Loftus gave another famous example: the rape of Jennifer Thompson. In 1984, while a student, Thompson was raped in her apartment by a black man. She later wrongly identified a man named Ronald Cotton, who was innocent. The rapist was a man called Billy Poole. But Cotton was convicted on her testimony, and served 10 years in jail, before DNA evidence led to his release. When Cotton was finally exonerated, Thompson was dismayed that her mistake had resulted in his loss of liberty. They later met. In 2009, they co-wrote a book about the injustice that had ensued, called Picking Cotton.

So the inherent fragility of memory has serious implications for the administration of justice, and the rule of law. The key message from Loftus’ lecture is that new information can contaminate and distort memory. So false (i.e. inaccurate) memories can be generated as a result of many factors: exposure to media coverage of a dramatic event; an active imagination; being exposed to other people’s memories; doctored photographs, and other strong suggestive methods.

Memory, like liberty, is fragile
A person who has developed a false memory has had their sense of reality altered. They may testify in an extremely convincing manner, replete with detail and emotion. To date, researchers have not been able to come up with any convincing way of distinguishing between memories that are accurate, and those that are not. This is a serious forensic problem. The only solution, Loftus argues, is to insist on independent corroboration. She concluded: ‘Memory – like liberty – is fragile.’

The Commercial Court in England has woken up to the importance of memory science. In an important decision called Gestmin v Credit Suisse [2013] EWHC 3560 (Comm), Leggatt J. said:

‘I do not believe that the legal system has sufficiently absorbed the lessons of a century of psychological research into the nature of memory and the unreliability of eyewitness testimony. One of the most important lessons of such research is that in everyday life we are not aware of the extent to which our own and other people’s memories are unreliable and believe our memories to be more faithful than they are.’

After summarising the lessons of recent research, he concluded (here):

‘The best approach for a judge to adopt in the trial of a commercial case is, in my view, to place little if any reliance at all on witnesses’ recollections of what was said in meetings and conversations, and to base factual findings on inferences drawn from the documentary evidence and known or probable facts.’

Unfortunately, the criminal courts seem less keen to learn the lessons of modern research on memory. This is a fault, as unless juries are properly informed about the pitfalls of eyewitness testimony, and the unreliability of human memory, the risks of wrongful convictions are very real.

Four out of 10 miscarriages of justice involve unreliable…
Omar Benguit: ‘They’ve had the evidence to prove my…
Colin Norris: 'Angel of Death' nurse case goes back to…
Scientists come out in support of Australian mother…
‘Sex games gone wrong’ is increasingly invoked as a defence…