Medals and prison biscuits for tea?

Medals and prison biscuits for tea? 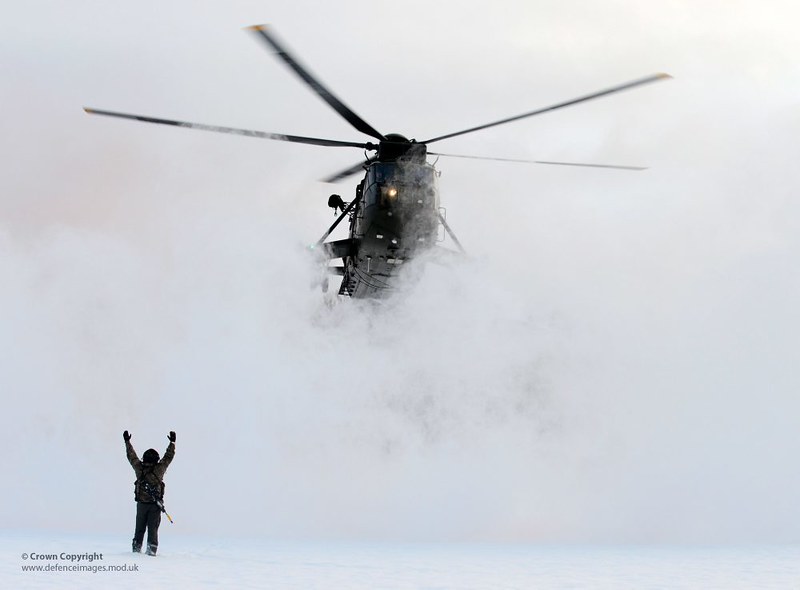 As the founding chief executive of Forces in Mind Trust, one of my first encounters with Government took place at a project we were supporting in Chatham. The then Minister of Justice was wheeled in to meet people from a programme that we were evaluating. It offered former Servicemen and women released from prison a job with the council’s estates contractor. One former sergeant admitted to me over coffee that, had it not been for this land-management opportunity, he’d probably have gone back to burglary to make a living.

The Minister was impressed, and invoked ‘there are too many veterans in prison’. I thought it only fair to ask him how many there were, but sadly I don’t think anyone within the Ministry knew, because his reply was ‘there are too many veterans in prison’. Now I’m no Paxman, but as I represent a Trust whose purpose is to present policy makers with evidence, I thought I should at least have one more go.

‘How many is too many Minister? Surely there will be some who deserve to be incarcerated?’

‘There are too many veterans in prison’ was his reply, and with that we moved onto admiring the newly tended flower beds.

In these days of increasingly polarized political and public opinion, where the room for shade, nuance and overlap seems to have been squeezed wafer thin, Chatham marked my introduction to the misperception of veterans as fallen heroes.

I describe the role of Forces in Mind Trust as providing decision makers with the best available evidence on which to base those decisions, in order to deliver the best outcomes for the six million members of the Armed Forces community. We’re interested in housing, employment, health and other aspects of living as a civilian, and we’ve recently turned our focus onto the Criminal Justice System.

I wonder if it really matters knowing how many veterans there are in prison? To a degree yes, because if they’re over-represented, then we want to know why, and what can be done to reduce that level. On the other hand, if you subscribe to the ideal that no-one who has served their country should serve time in jail, then the challenge is to put in place a system that supports those preparing to leave the Armed Forces, and continues to help those relatively few who maybe years later consider turning against the law. For some, early interventions especially during the time of transition from military to civilian life, can provide a powerful inoculation against committing crime.

The evidence is far from clear. According to Ministry of Justice 2019 official statistics, ex-Service personnel make up 3.9% of the custodial population in England and Wales and from other sources, we estimate it’s 3.1% of the custodial population in Scotland1. However, conflicting research from HM Inspectorate of Prisons has estimated that the numbers could be as high as 17%. From working with charities who support veterans in prison, I would judge that the 4% figure is fairly close to the truth, and we’ve just begun commissioning for a piece of research on investigating what are the barriers to veterans declaring their status, and accessing the specialized support that is available to them. Only when these are known can we properly begin to understand their needs, and how to meet them.

We are privileged in the Armed Forces charities sector that we have a number of organizations dedicated to providing support before, during and after custody. There are too many to cover them all, but our report from the Directory of Social Change describes how the sector supports approximately 3200 beneficiaries each year, at a cost of around £4.5 million. What we lack is good evidence of which interventions are most effective, a common issue across the veterans’ social sector, and one which we hope to tackle together with the newly formed Office for Veterans’ Affairs.

A big part of our mission is also to look out for the families of those who have served. Having been in the RAF for 35 years, I know how much a military family gains during service, but also how many sacrifices they make. It’s right that we look out for them too, hence our report earlier this year with Barnado’s (A needs assessment of veterans in custody, their families and children) and an ongoing trial of a ‘restorative approach’ with Tros Gynal Plant in South Wales.

Much of our work across all aspects of civilian life reveals that more could be achieved simply by being better joined up; it’s not necessarily a case of increasing the services available. A strategic approach to identification, needs assessment, evaluated service provision, and upstream preventative interventions, would pay real dividends.

Manifestly these would be economic as well as social. But if we genuinely value our Armed Forces Community, then it is proper that we support them in their post-Service lives. There’s a widely adopted Blackadder saying “home in time for tea and medals”. As a nation, we owe it to ensure that the tea is taken the right side of the law.

Our print magazine is Proof. Contributors include Michael Mansfield QC, Bob Woffinden, David Rose, Eric Allison and Ian Cobain.
Buy Proof Magazine
The latest issue (Why legal aid matters) includes Helena Kennedy QC and Martha Spurrier in conversation, David Conn on the legacy of Hillsborough - plus how to build your own law centre.
Ray has been chief executive of Forces in Mind Trust since 2012

One in six women leaving prison 'homeless' or sleeping rough
Two in five women homeless on leaving prison
Eight suicides in three years in failing prison that has not…
Government running out of time to embed data strategy at…
Thousands of women pointlessly arrested every year, say MPs