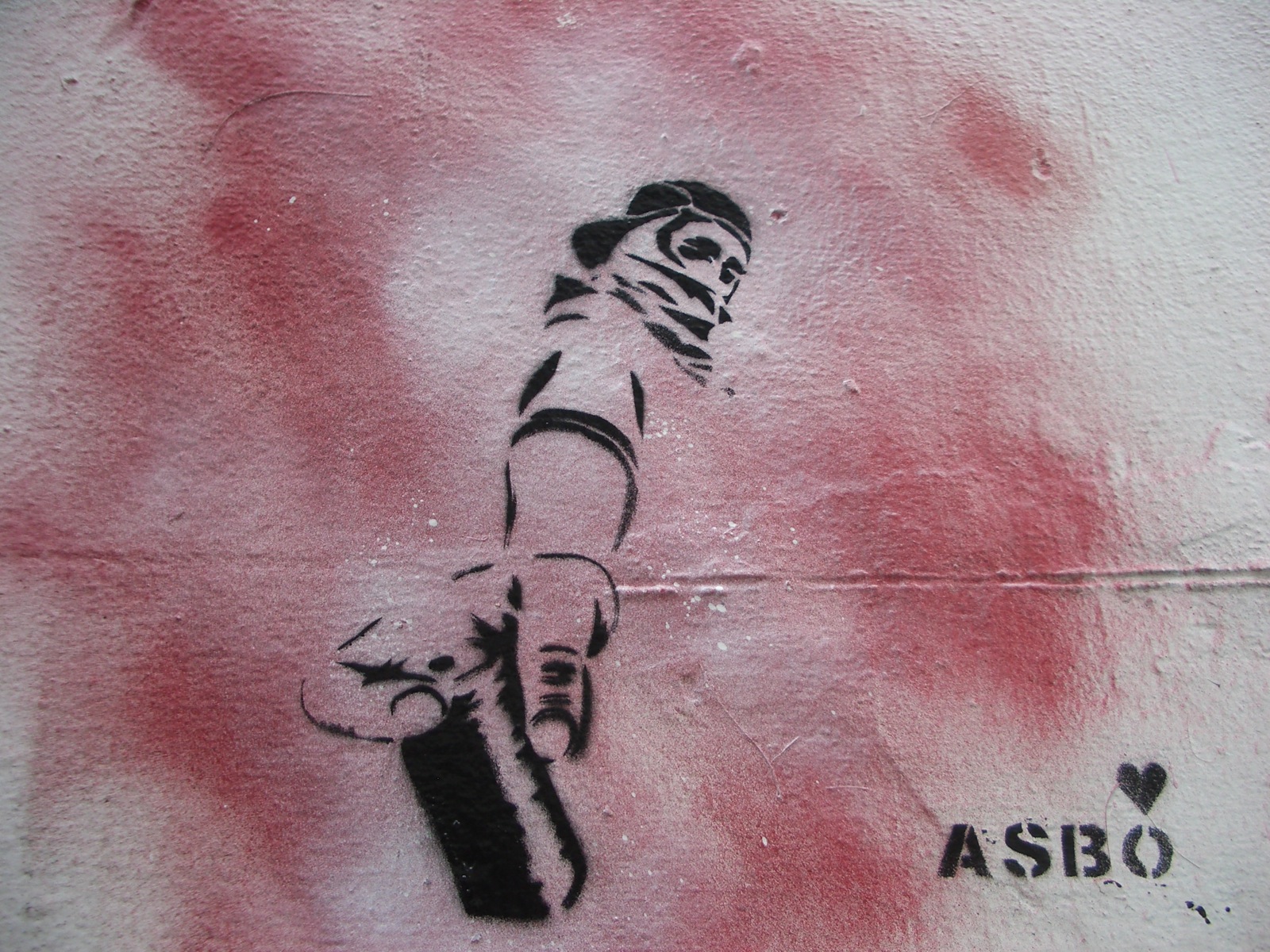 Last week the Parliamentary Inquiry into the Operation and Effectiveness of the Youth Court released their final report. The report contains a series of findings and recommendations for improving responses to children who commit crime. Led by Lord Carlile QC, the inquiry was announced on 23 September 2013 to examine whether the criminal court system, in its response to children who commit crime, is achieving key goals of preventing reoffending and prioritising the welfare of the child. You can download the report here.

The inquiry was prompted by concerns arising from several high profile cases involving young offenders, including the 2009 Edlington case, which resulted in the conviction of two young brothers for serious assault. While the boys were aged 10 and 11 years old at the time of the offence, the case was finalised in an adult court setting following a guilty plea by both defendants and led to the indefinite detention of both boys, with a minimum sentence of five years detention imposed. Two subsequent reviews into the case revealed the apparent failings of several social service and child protection agencies to provide adequacy support and intervention.

In the wake of the Edlington case, the inquiry’s final report provides a welcomed response to growing concerns surrounding the perceived inadequacy of both social service and the youth justice system responses to children who commit crime. This is coupled with the increasing concern that the responses that are in place do little to reduce the future likelihood of reoffending among those who come into contact with the system at a young age.

One of the key recommendations is that a ‘clear presumption’ be introduced in law that a child (any person under 17 years old) should never be tried in an adult court, except in circumstances of ‘exceptional gravity’. The recommendation reflects the Inquiry’s conclusion that children often fail to adequately understand the process of a trial and the law as presented in the Crown Court. When considered alongside the intimidating nature of proceedings held in an adult courtroom and the lack of practitioners with specific expertise in youth justice, the Report goes so far as to state that ultimately trials in a Crown Court involving young defendants contravene ‘the right of children to a fair trial’.

‘Even with determined special measures to make the court more child-friendly, there is strong evidence that an appearance in the Crown Court for a child is a negative and terrifying experience in terms of understanding and rehabilitation. Unfortunately the terror does not work as a deterrent. We have concluded that Crown Court appearance for under-18s should be the rare exception.‘
From the final report

The question that would emerge if this recommendation were implemented, relates to how high the threshold should be and consequently what range of cases involving youth offenders should fall within the bounds of ‘exceptional gravity’.

Currently trials involving a homicide, terrorism and/or serious sexual assault charge against a child defendant are routinely held within the Crown Court. However, in signalling the need for change, during discussion time at the launch of the report last week Lord Carlile emphasised that the current threshold is too low and that the intention of the recommendation is to ensure that no child is dealt with in an adult court, except in an ‘extremely exceptional’ case.

Other recommendations made in the report seek to reduce the stigma of a child’s offending, to introduce specialist training requirements for all practitioners involved in cases involving a young defendant and to introduce wider provisions to divert children away from formal courts and custody processes wherever possible.

Of particular note is the inquiry’s recommendation that the stigma associated with child offending and convictions should be addressed through two key reforms; that criminal records for children committed of non-serious and non-violent offences be expunged when the child turns 18 years old and that a presumption for ‘automatic anonymity’ be applied to all young children dealt with at every stage of the criminal justice process.

The former recommendation is supported by a timely decision handed down in the Supreme Court the day prior to the report’s release. Despite this judgment, the recommendation has since been the focus of media critique, with several articles arguing the importance of upholding public interest. In countering this argument, the report rightly emphasises the need to ensure the welfare of the child and to provide the best system possible to support the child in desisting from future offending.

A justice system response to young offenders that prioritises the welfare of the child is a welcome development in England and Wales. While several of the inquiry’s recommendations require legislative reforms, and hence are unlikely to be given due attention until after the 2015 election, the recommendations that can be introduced into practice should be carefully considered at the earliest opportunity.

Case law reveals the inadequacies of English law’s response to young offenders, but this Report marks the first step of change; a change well positioned to benefit the child who commits crime, those operating in the legal system that responds to them and the community within which they will return following their involvement with the court system.

Kate is a lecturer and early career researcher in Criminology at Deakin University. Kate's first book, 'A Second Chance for Justice: The Prosecutions of Gabe Watson for the Death of Tina Thomas' (co-authored with Dr Asher Flynn) came out in February 2013

Our print magazine is Proof. Contributors include Michael Mansfield QC, Bob Woffinden, David Rose, Eric Allison and Ian Cobain.
Buy Proof Magazine
The latest issue (Why legal aid matters) includes Helena Kennedy QC and Martha Spurrier in conversation, David Conn on the legacy of Hillsborough - plus how to build your own law centre.
Kate is a lecturer and early career researcher in Criminology at Deakin University. Kate's first book, 'A Second Chance for Justice: The Prosecutions of Gabe Watson for the Death of Tina Thomas' (co-authored with Dr Asher Flynn) came out in February 2013