Imprisoning immigration detainees is not unlawful, rules Court of Appeal

Imprisoning immigration detainees is not unlawful, rules Court of Appeal 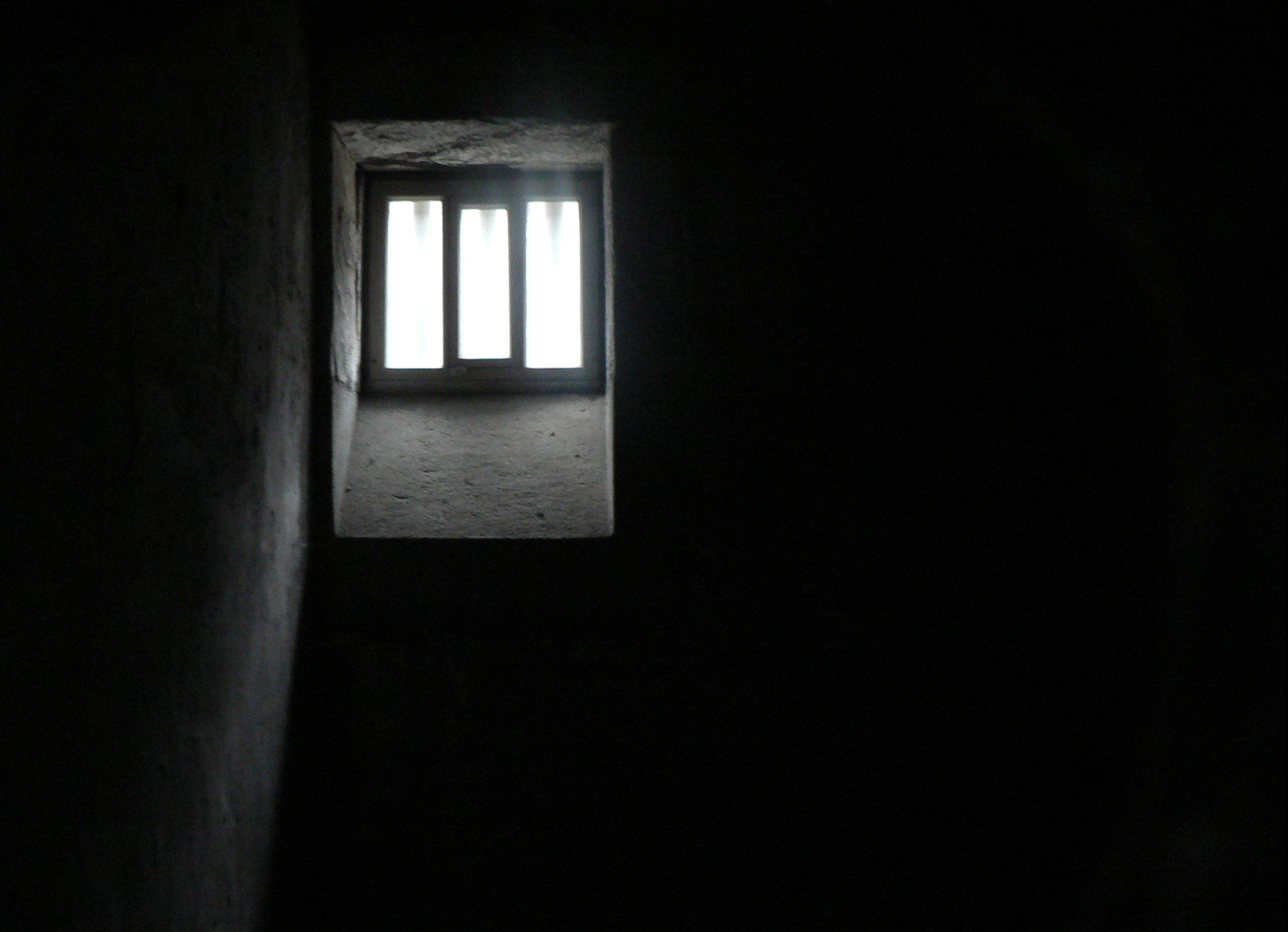 The Court of Appeal last week ruled that although detention in an immigration removal centre [IRC] was ‘generally more appropriate’ for detainees than prison, the practice was lawful and not in breach of the European Convention on Human Rights (ECHR), article 5 which safeguards the right to liberty and security.

The challenge to the policy that allows the Secretary of State to routinely hold immigration detainees in prison beyond the end of their sentence was brought by Mr Idira, an Algerian national, who was living in the UK with no valid leave to remain. Mr Idira was convicted of theft in 2012 and sentenced to a term of imprisonment. At the end of his custodial sentence, instead of being released he was detained under the powers contained in the Immigration Act 1971 and held in prison. He was classed as a time-served convicted foreign national offender and remained in custody as an ‘un-convicted prisoner’ for almost 14 months. Upon his release, Mr Indira claimed that the Secretary of State’s decision not to move him to an IRC at the end of his prison sentence breached his right to liberty.

The Court of Appeal decided against Mr Idira and ruled that it is lawful to keep immigration detainees in prison as long as the prison conditions are not ‘unduly harsh’ – and hence appropriate. On the facts of the case, there was nothing to suggest that the detention of the Appellant in prison was ‘unduly harsh’ and therefore unlawful.

Delivering the judgement, the Master of the Rolls, Lord Dyson, said:

I do not accept that detention in a prison would generally be arbitrary and therefore in breach of article 5(1). For some vulnerable detainees, detention in prison may be seriously inappropriate and on that account arbitrary. But it must always depend on the vulnerability of the detainee and the nature of the prison conditions. Prison regimes are not uniform. Open prisons are very different from high security prisons. By the same token, the conditions of IRCs are not uniform either. In my view, the question whether a person is being detained in a place and subject to conditions which are seriously inappropriate must be answered by having regard to all relevant circumstances. A prison is not an inappropriate (still less a seriously inappropriate) place in which to detain an able-bodied man who is due to be removed from the country on the ground that his criminality makes his departure conducive to the public good and whom the public interest requires to be detained while that is arranged.

Although firm in its ruling, the Court did seem to suggest that there could be scope to challenge the policy in the future, especially if the challenge is brought by more vulnerable individuals. However, this will very much depend on the particular facts of each case and the threshold will be a high one.

The decision comes as a disappointment for many campaigners and organisations that work to safeguard the position of immigration detainees in prison and call for an end to the practice. Last year, a report by Bail for Immigration Detainees (BID), found that detention of immigration detainees in the prison estate was ‘fundamentally flawed’. The report revealed that detainees held in prison have restricted access to immigration advice and justice and are prevented from using the internet which would help them research their legal position or communicate more efficiently with their lawyer. Nevertheless, the Secretary of State continues to use her powers under the Immigration Act 1971 to detain time-served convicted foreign national offenders in prison and – as at 28 September 2015 – there were as many as 409 immigration detainees held in different prison establishments around the country.

2 responses to “Imprisoning immigration detainees is not unlawful, rules Court of Appeal”