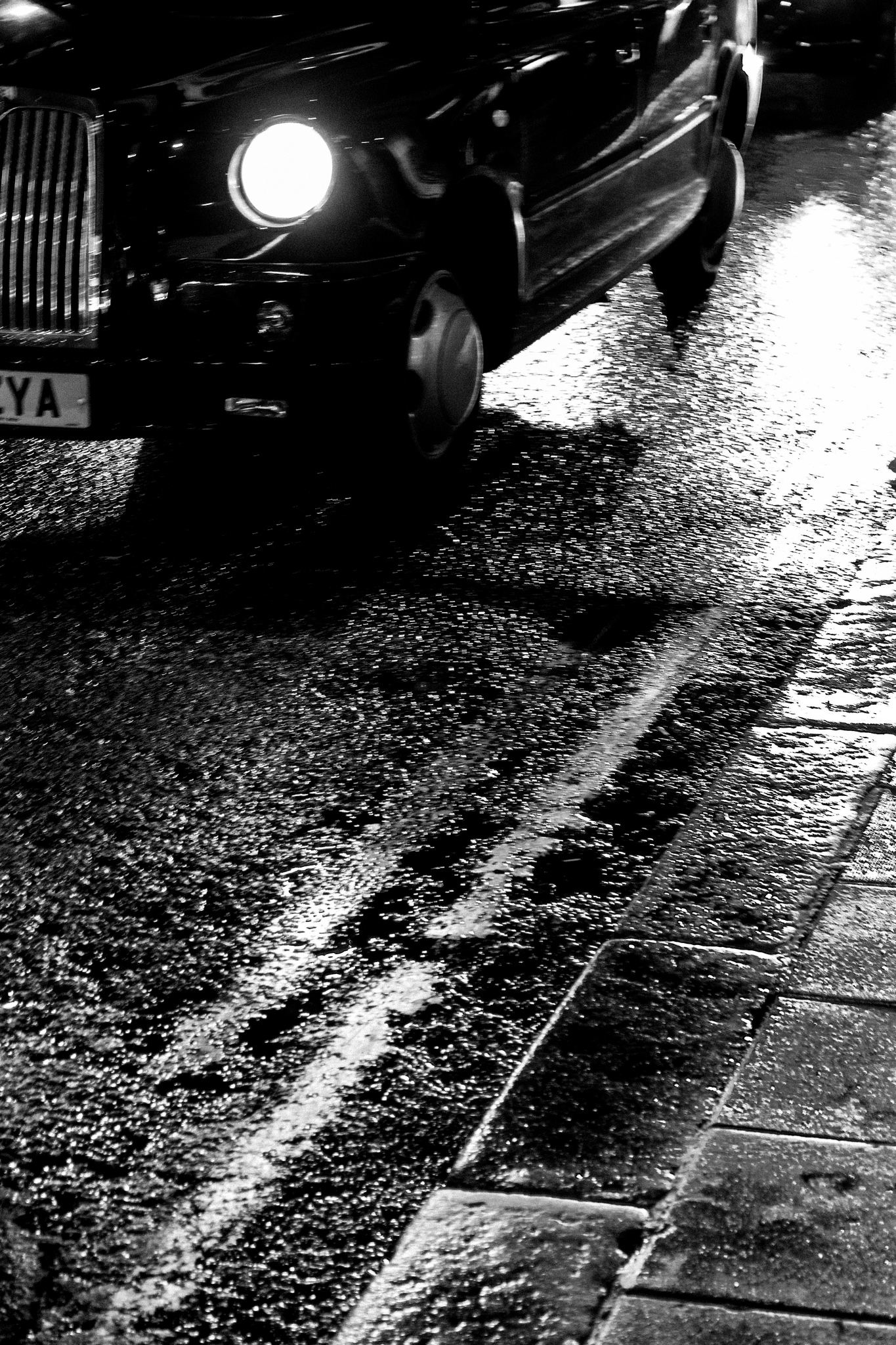 Taxi on Tottenham Court Road. From Flickr by HydRometra

News that the notorious ‘black cab rapist’ John Worboys is due to be released having spent less than nine years in prison has been met with consternation and calls for a review of the Parole Board’s decision-making. Less than 24 hours after being handed the justice brief, the new lord chancellor David Gauke announced his intention to urgently review transparency in parole decisions and the Parole Board’s engagement with victims.

Former taxi driver Worboys was found guilty in 2009 of 19 offences committed between 2002 and 2008, comprising rape, sexual assault and ‘druggings’. He preyed on vulnerable lone young women, whom he would invite into his cab and ply with sedative-laced champagne on the pretext of celebrating a lottery win, before sexually assaulting or raping them.

Worboys was sentenced to an indeterminate sentence of imprisonment under the ‘IPP’ (imprisonment for public protection) initiative. Under the IPP scheme –a topic of much controversy in recent months– offenders are sentenced to a ‘tariff’ equivalent to the period they would have spent in custody under a standard determinate prison sentence, at the end of which they can apply to the Parole Board to be released on license. Worboys is due to be released at the end of this month.

The news of Worboys’ impending release has been met by ‘shock and panic’ by his victims, whom the Parole Board failed to forewarn. One of the victims, DSD, said ‘I am extremely angry but not at all surprised that the authorities have again let me down and failed to warn me so I could prepare myself for such devastating news’, while another, NBV, described feeling ‘appalled and haunted’ by the news.

Harriet Wistrich, the solicitor who represented two of Worboys’ victims, announced that she will be examining potential avenues to ensure that the decision to release Worboys is reviewed, and is also preparing to lodge a complaint about the failure to inform the women about the parole process. ‘In a statement by the Ministry of justice, it was said that: ‘Some victims chose not to be update.’ However, neither of my clients were given any choice at all on this.’

Gauke, whose review of the Parole Board is due to be completed by Easter, said ‘while it appears that the correct procedures [for notifying victims of Worboys’ release] were followed, the fact that some victims learned of the decision from the media suggests that there is a need to review these procedures and examine whether lessons can be learned and improvements can be made.’

Police believe Worboys may have raped or sexually assaulted more than a hundred women, making him one of the most prolific serial sex attackers of recent times. Why then was he only sentenced to eight years in prison? As legal commentator the Secret Barrister, writing in the i Newspaper, pointed out, this was due to his trial being in relation to allegations of ‘just’ twelve female victims.

Following his conviction, police received at least 85 complaints from other women, but due to the effect of the sedatives Worboys had administered, many were unable to recall specifically what took place, meaning that it was hard to prove to a criminal standard (‘beyond reasonable doubt’) that the sexual assaults took place.

‘This perhaps explains the gulf between the number of women that the police believe Worboys assaulted, and the number of offences for which he has been convicted and sentenced. […] the key point to bear in mind is that the sentence did not reflect ‘hundreds’ of sexual attacks – had Worboys been so convicted, his tariff would have been significantly longer.’

The Parole Board’s reasoning for releasing Worboys has not been made known; parole hearings are held in private and full reasons are not made publicly available, although victims have a statutory right to receive information about parole hearings and decisions under the Victim Contact Scheme. Nick Hardwick, who heads up the Parole Board, stated that ‘a very experienced panel would have considered a huge dossier of evidence to come to their decision’, adding that he was ‘confident’ that Worboys would not reoffend. In response, the new justice secretary David Gauke has instructed officials to establish a review of the Parole Board’s decision making, a project set in place by his predecessor David Lidington on his final days in the role. Gauke stated: ‘It is a priority for this government that victims of rape and sexual assault have full confidence in the criminal justice system’, but stressed that the Parole Board should remain an independent body.

Prisoners serving IPP sentences must demonstrate to the Parole Board that they are safe to be released, and in Worboys’ case, the Parole Board has found that he has been sufficiently rehabilitated to pose no further risk. Worboys may have completed the sex offenders treatment programme, although as barrister Matt Stanbury pointed out, it is unclear whether this will be the same programme that was scrapped by the government earlier this year after it was found to increase rather than reduce sexual offending.

The question of why further criminal proceedings were not brought against Worboys in relation to the complaints made following his conviction has reemerged. Keir Starmer MP, who was Director of Public Prosecutions in 2009, is said to have taken the decision than no further proceedings against Worboys were appropriate in light of the indeterminate sentence passed.

Many will be aware that one of the key aspects of the Worboys case is the failure by the Metropolitan Police Service to properly investigate Worboys’ crimes at the time. When two of his victims reported attacks to the police in 2003 and 2007, officers failed to believe them; it took five years after police were originally made aware of allegations for Worboys to be arrested.

In 2014, two of Worboys’ victims, DSD and NBV, successfully argued that their human rights had been breached by the police’s failure to adequately investigate their rape allegations. The Metropolitan Police Service (MPS), with the support of the Home Office, appealed the ruling in March 2017, arguing that imposing a duty of care on the police in relation to their investigations opened the floodgates for legal action by potentially thousands of victims of rape whose complaints have failed to be effectively looked into. As yet, no indication has been given as to when the Supreme Court will deliver its judgment.