Immigration detention is no way to say ‘Refugees welcome’

Immigration detention is no way to say ‘Refugees welcome’

Attention to immigration detention in the UK has been up this year. With the Detention Inquiry report published in March, Citizens UK and hundreds of others mobilizing in the lead-up to the elections, revelations about abuses in Yarl’s Wood, and litigation that eventually put the Detained Fast Track to a halt, journalists had a lot to write about.

There has also been a lot more attention to the plight of people on the move as the refugee crisis keeps a firm grip on the front page news. As a visitor of people in Immigration Removal Centres (IRCs), I was already tuned into all things immigration detention, and I also kept a close eye on news about the refugee crisis – sharing my outrage with friends and colleagues about Europe’s lack of solidarity. Still, there seems to be a strange disconnect between conversations about ‘detention in the UK’ and the ‘crisis in Europe’, with few stories making the link between those desperately trying to enter Europe and those desperately trying to get out of the places in which we lock them up.

The disconnect
In part, the connection might be lost because the ‘administrative procedures’ that migrants have to endure are too everyday to be newsworthy when there are arduous political negotiations in Brussels and risky Mediterranean journeys to cover. More practically, few and patchy statistics about how many people EU member states deprive of their liberty at any given time make it more difficult for the media to report on the links between the refugee crisis

and the human and financial costs of detention.

It may also play a role that – despite all the front page news – the UK remains largely immune to the inflow of people that made our neighbours talk about a crisis. From all those asylum-seekers who enter the EU, most will try to claim asylum in other countries – Germany and Sweden being particularly popular – with only a small part trying to make it to the UK.

While the Jungle near Calais has doubled in size in the past few months, most attempts to cross the channel are unsuccessful and do not appear to have resulted in greater numbers reaching the UK. The ‘crisis’ within our borders lies not with the number of people reaching our shores, but with the often dreadful conditions of those who are already here.

Trapped in transit
In reality, there is no disconnect. Unfortunately, too many of those who embark on the long and often dangerous journey to a safer or better life in Europe end up being detained somewhere along the way. Earlier this year, Hungary criminalized those who break through its growing razor-wire fences, putting them at risk of up to three years in prison.

Those who claim asylum in Hungary are also automatically detained so that their identity can be established. While the majority of people are subsequently released to open reception centers, those at risk of absconding – and this may be as high as 40% of first-time male asylum seekers – are subsequently detained in asylum detention centers.

Despite welcome improvements in the Greek asylum procedure after the Greek Interior Minister Yannis Panousis announced in February that the Greek state was ‘finished’ with detention centres, concerns about the systemic and prolonged detention of migrants and refugees in what are often dreadful conditions remain as the continuous flow of new arrivals has put Greek refugee support systems under severe strain.

In Bulgaria, detention of asylum applicants is the rule instead of the exception. In other countries – such as Switzerland, Germany and Austria – the ‘risk of absconding’ is defined so broadly that people with ‘sufficient’ family relations, a secured residence, or who have spent significant money on their journey may be considered at risk of absconding. While EU asylum law lays out a presumption against detention, many asylum seekers and other migrants learn the hard way that law and practice can be two very different things. 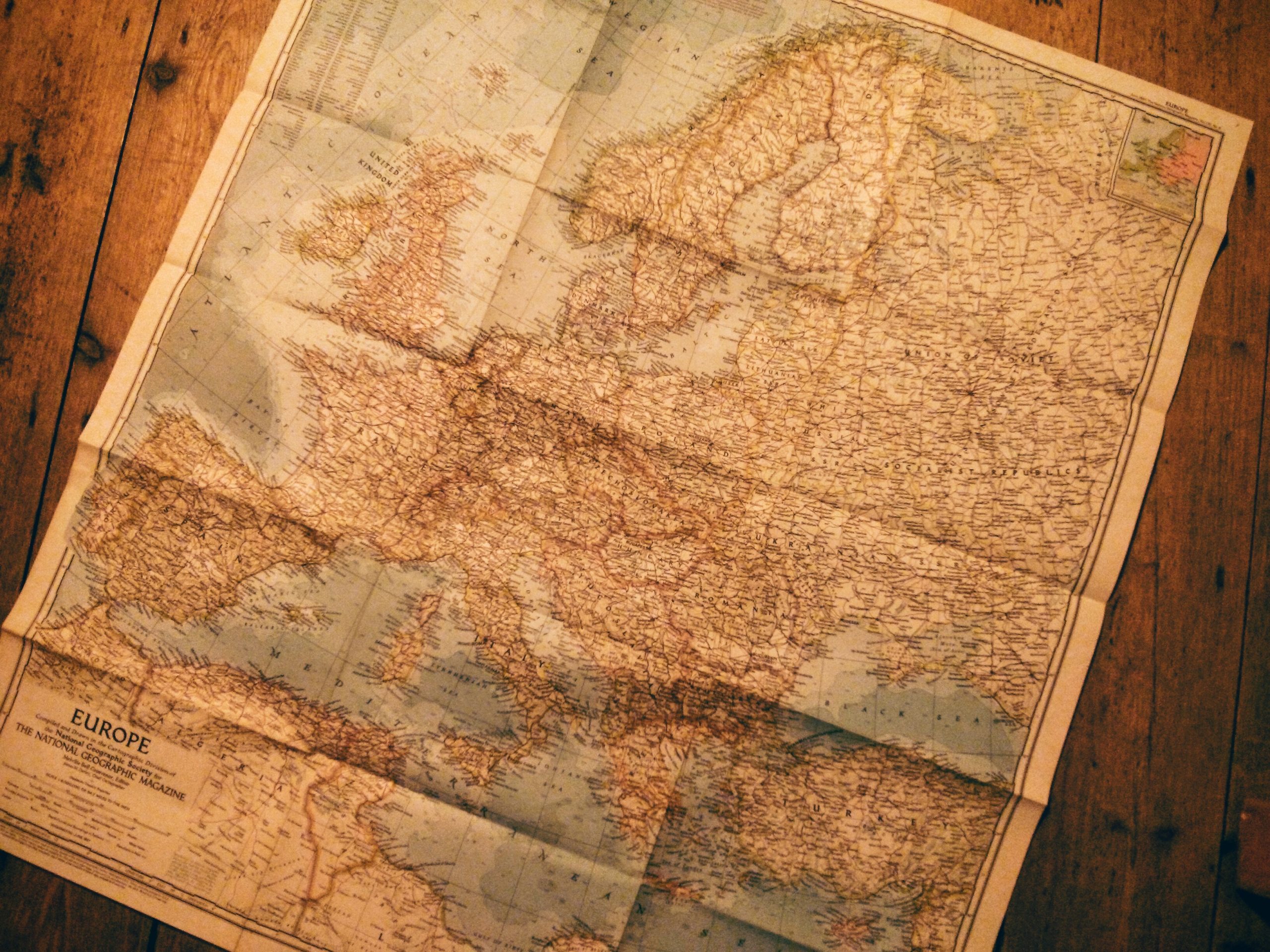 In the face of ‘crisis’, there is a risk that detention will less and less be used as the ‘last resort’ EU law stipulates it should be, and more and more as an acceptable measure to help Europe ‘deal’ with those it prefers to expel.

The EU Action Plan on Return – aimed at increasing the rate of return of irregular migrants – reminds Member States that they are ‘allowed flexibility regarding the conditions of closed detention’ when confronted with the sudden arrival of large numbers of migrants.

Organizations like ECRE (European Council on Refugee and Exiles) have already warned that the EU’s new ‘hotspot’ approach – designed to help front line Member States register and identify new arrivals – may result in an increased use of detention during initial screening and registration procedures.

Similar concerns were raised by the UN High Commissioner for Human Rights who warned that ‘hotspots’ risk becoming ‘detention centers in disguise’, undermining recent improvements in the use of detention in Greece and Italy. Amnesty International has argued that the EU’s attempt to externalise its migration control has put people on the move at increased risk of prolonged and arbitrary detention in transit countries like Turkey, Libya, Ukraine, Macedonia and Serbia. In fact, the EU and its member states are so keen on blocking irregular entry that they have even funded the construction and refurbishment of detention facilities in countries like Turkey and Ukraine, even though respect for the rights of people in detention in these countries is all but guaranteed.

Detention is no way to say welcome
As activists, as visitors, as immigrants, and as those who know first-hand what it is like to be detained, we need to make detention a visible part of the refugee crisis in Europe. We need to show others that too many people are welcomed to Europe by being locked up, and that this is the way in which they are often told – in transit countries – that the EU wants them to return to the place they once called home. So tell your friends and family about the experiences of the refugees, migrants and asylum-seekers who are held between four walls arbitrarily and sometimes indefinitely, unable to rebuild their lives or left in the dark as to when they can continue their journeys.

We also need to give decision makers a reality check: the UK is not in crisis. There is a crisis of solidarity in Europe, and this translates into a crisis that unfolds in the lives of those who fled home and ended up being detained indefinitely inside our borders. In times of relative tranquility in the UK, we should set a positive example by welcoming more people in and catch up with the rest of Europe by setting a time-limit on detention. We should also remind the EU that there are alternative ways to managing migration that are not only more effective and more affordable than detention, but are also a much more humane way to say welcome.

Britte works for Amnesty International as learning & accountability officer. In her free time, she visits people in detention with Detention Action. All views expressed here are her own

Our print magazine is Proof. Contributors include Michael Mansfield QC, Bob Woffinden, David Rose, Eric Allison and Ian Cobain.
Buy Proof Magazine
The latest issue (Why legal aid matters) includes Helena Kennedy QC and Martha Spurrier in conversation, David Conn on the legacy of Hillsborough - plus how to build your own law centre.
Britte works for Amnesty International as learning & accountability officer. In her free time, she visits people in detention with Detention Action. All views expressed here are her own