‘I was misled’: Oliver Campbell’s lawyer speaks out

‘I was misled’: Oliver Campbell’s lawyer speaks out 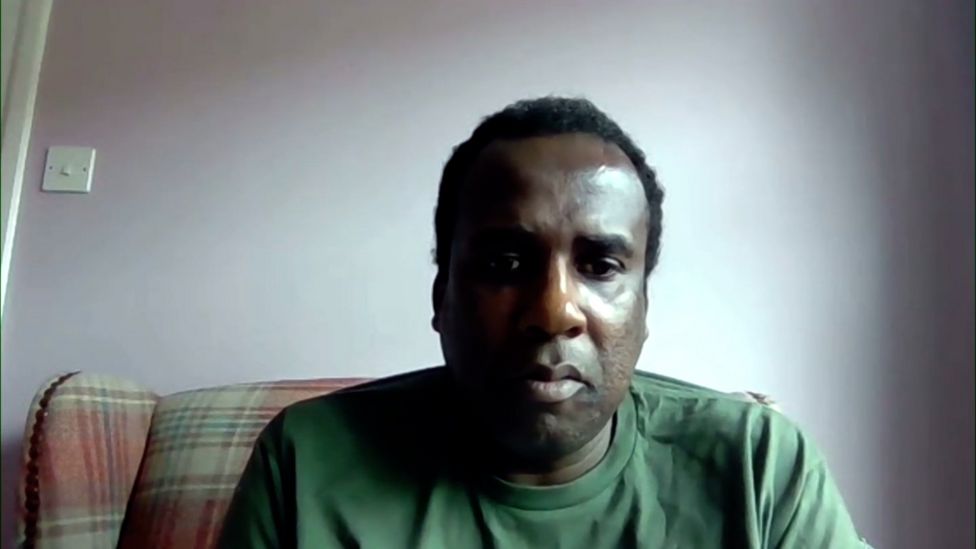 The solicitor of a man who spent 11 years in prison for a murder he has always claimed to have had nothing to do with has spoken out for the first time about how he was ‘misled’ by the police. Oliver Campbell was sentenced to life for the murder of off-licence owner Baldeev Hoondle on the Lower Clapton Road, in east London, in 1990 despite his co-accused admitting to being involved, insisting that Campbell had nothing to do with the murder and naming the killer. The duty solicitor who attended Campbell, but who claims not to have been called in for the critical ‘confession’, described the conduct of the police as ‘unfair and an abuse of police powers’.

Oliver Campbell, a highly vulnerable 19 year old at the time of his arrest, told BBC Newsnight last night that he confessed to the murder because: ‘I was put under pressure to say things I didn’t want to say. I felt like I was in a sardine can under pressure. I felt scared at the time.’ Campbell had suffered a brain injury as a young boy and consequently had a low IQ which meant that he struggled with conversational complexities and was, by nature, acquiescent and highly suggestible. 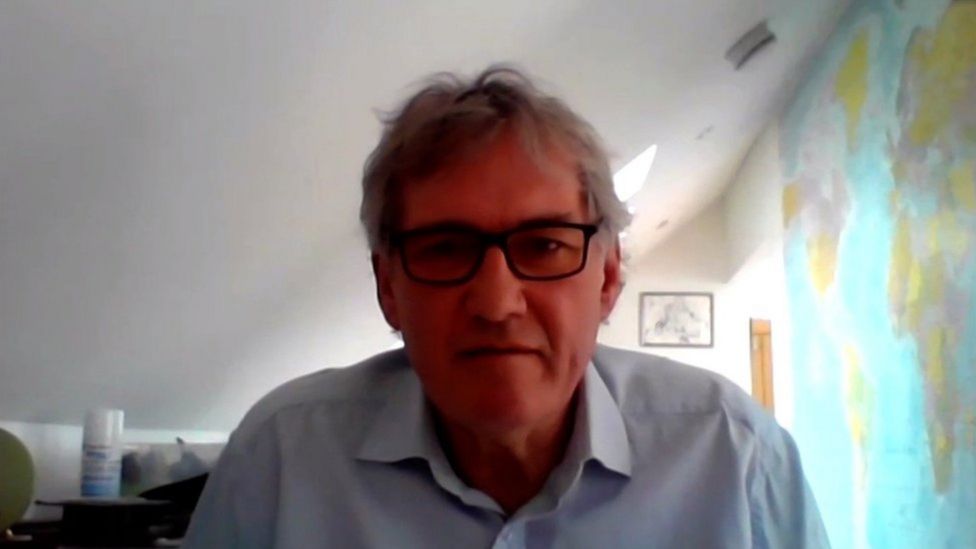 The first time Oliver Campbell was interviewed by the police at Plaidstow police station, he waived his right to a duty solicitor which suspects are entitled to under the Police and Criminal Evidence Act 1984 (PACE) nor did he have an appropriate adult to support vulnerable suspects. He was later interviewed at Hackney police station in the presence of the duty lawyer, an experienced solicitor called Arthur Mullinger,  as well as an appropriate adult.

However the key interview took place in the evening which, as Newsnight presenter Richard Watson noted, ‘changed everything’. That confession was conducted without Mullinger being in attendance. The lawyers claim to have explicitly requested the police to contact him in the event of furthering interviewing.

‘The police didn’t have anything like sufficient evidence probably even to get a prosecution of the ground, let alone a conviction, without something more – and the ‘more’ was going to be a confession,’ Mullinger told Newsnight.

The lawyer was asked if was misled. ‘Yes, of course I was misled,’ he replied. ‘Even if we accept what the police officer said – that he never promised to ring me and I was mistaken – the question still arises: why didn’t he ring me? Why didn’t he ring a duty solicitor?’

BBC Newsnight played the audio recording of the interview where Campbell ‘confesses’. His responses are vague and inconsistent.  Campbell’s barrister Michael Birnbaum QC explained that the interviews would never be heard by a jury today ‘because of the unfairness of the police questioning’. ‘I don’t think the prosecution could prove that he understood the implications of being without a solicitor,’ he added.

Campbell’s foster mother was present during the ‘confession’ interview. She told Newsnight how she was ‘physically sick’ when he ‘admitted’ to the murder. ‘It felt as though I was in a trance. I never had been in any situation that made me feel so utterly devastated,’ she said. She insisted that she didn’t understand her position as ‘appropriate adult’ and said at the time she felt manipulated by the police.

Michael Birnbaum said he had ‘a very strong suspicion’ that the police ‘deliberately arranged the interview in the absence of the solicitor’ because Mulling had previously complained about the unfairness of the questioning. ‘I think they realised – I can’t prove this, but it is a strong suspicion – that they were never going to get admission from him if a solicitor was present.’

The senior police officer in charge of interviewing Campbell insisted that interviews took place in accordance with PACE and that Campbell was in denial of murder. In a written statement, he told the BBC the interview tape recordings were played at his trial and the jury had ‘ample opportunity to consider whether or not his confession was genuine… and this is not the only evidence which incriminated him’.

The case is currently with the miscarriage of justice watchdog, the Criminal Cases Review Commission, for a second time. The CCRC had previously rejected the case following an investigation by BBC’s Rough Justice 18 years ago. A former commissioner, David James Smith told Newsnight that if he was still with the CCRC he would be ‘strongly arguing’ for referral. ‘’When you break it down each of the elements that led to the conviction has a weakness about them,’ he said.

Episode 10: 'A life on hold'
Oliver Campbell's MP calls on watchdog to 'swiftly…
Over 84,000 sign petition to overturn murder conviction of a…
Still guilty by association?
Prisoners' discharge grant to be increased to £76 after 26…