Gurpal Virdi: ‘They planned to destroy me’

Gurpal Virdi: ‘They planned to destroy me’ 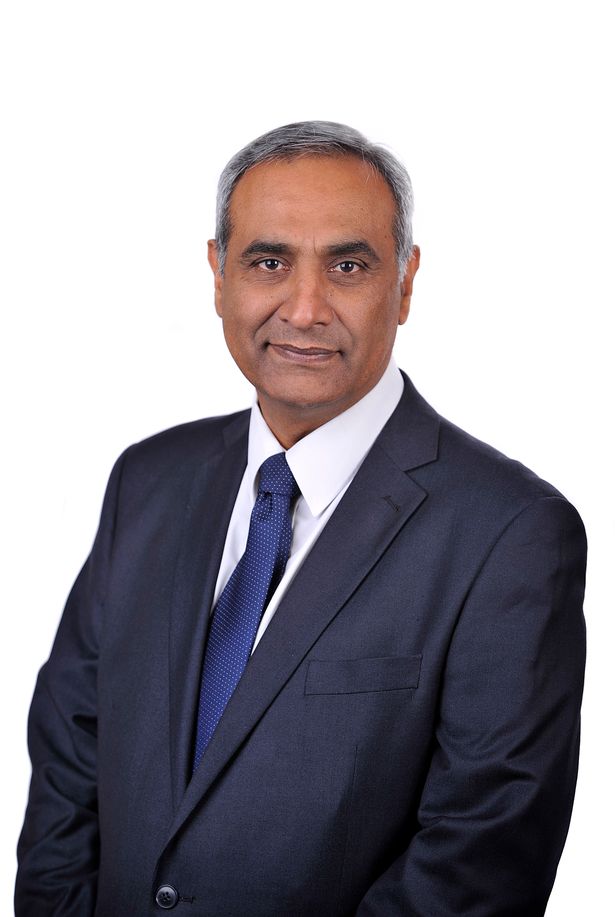 INTERVIEW: ‘They planned to destroy me. There has been a continuous targeting of me since 1988. To be treated in the way I have been treated is disgusting.’ Left with depression and a shattered reputation, retired detective sergeant Gurpal Virdi – an Asian officer with some 30 years’ service who has been accused of sexual assault and racism – believes Scotland Yard conspired against him for years. Virdi speaks to www.thejusticegap.com about a criminal justice system in urgent need of reform.

A jury at Southwark Crown Court, on July 31st, took just 50 minutes to acquit Gurpal Virdi, 56 years, of Hounslow, West London of all charges relating to the sexual assaulting of a teenage boy almost three decades ago. Virdi was cleared of two charges, sexual assault and misconduct in a public office.

‘The jury heard the evidence and realised there was nothing in it,’ Virdi says. According to press reports, the trial judge, His Honor Judge Andrew Goymer, said a conspiracy may have been behind the case against Virdi. The Conservative MP Sir Peter Bottomley has written to Theresa May meeting to discuss the case saying that malice and incompetence may have played a part in the investigation.

This was not the first time the former officer had stood accused of a crime he insists he did not commit. In the late 1990s, Virdi was arrested, had his home searched and was suspended. He was being prosecuted for racism, blamed for racist hate mail spread around the force. One of the letters read: ‘Not wanted. Keep the police force white. Leave now or else.’

‘I joined just like any officer in the force,’ recalls Virdi. ‘I enjoyed my work, but then it changed. I was being accused of sending racist hate mail. This was all happening when black prisoners were being beaten – where is the justice? I was being singled out and picked upon. There were always nasty reports about me, my promotion was blocked and so I was fighting what has been described as institutional racism.’

After his first employment tribunal, Virdi was dismissed. Fired after the Metropolitan Police claimed that he discriminated against ethnic minority officers. ‘It was my passion to join the police service,’ he says. ‘I trained over years. All that skill doesn’t come over night, it takes time. I didn’t want the racists to win… but they did.

‘You never think it will happen to you. Me and my colleagues were very professional, we did everything properly, we did everything by the book. When it actually happens to you and you are being put through the system, you think what the hell is going on here? We are in England, we are meant to have a proper legal system here.’
Gurpal Virdi

A second employment tribunal in August 2000 found the force had racially discriminated against Virdi. He received an apology and over £200,000 compensation. In 2002 he returned to work, only to find, he explained, nothing had changed.  ‘I moved on,’ he says. ‘I had my apology from the commissioner. But other people had not. Nothing had changed. I was still being targeted.’

Seven years later, an employment tribunal found Virdi had been victimised against again. It was reported that The Met refused to promote him in 2005 because he had previously won a race discrimination case against the force.

This year Virdi stood in court accused of sexually assaulting a teenage boy in the back of a police van. He was alleged to have abused the boy with a collapsable baton, prodding him with it in the anus. The former detective sergeant retired from the force in 2012, after 30 years in service, and was cleared of all charges in July. ‘I really enjoyed my police work but I thought enough is enough,’ Virdi says. ‘How can you carry on after something like that? It was a continuous targeting of me. My wife and children had to go through all this as well. It was so disheartening. To be treated in the way I have been treated is just really disgusting. It was really tough.’

Virdi claims to be only the 12th officer from an ethnic minority background who has completed 30 years in the police service ‘out of thousands of ethnic officers who have joined’. ‘That just says it all, doesn’t it?’ he adds.

Virdi, now a councillor at Hounslow Council, originally stood as a Labour candidate but was dropped by the Party after the assault allegations were made. He is now standing as an independent. He is fighting to improve his community and to highlight the problems of a criminal justice system that he believes is still ‘moving backwards’.

The Met keep saying they are ‘getting rid of the bad apples and racist officers’. ‘But how many have been sacked? Zero,’ Virdi says. ‘It’s a lip service. They say all these wonderful things but just look at the figures. Crime is going up, knife crime is going up and more crimes are going unreported.’

He calls police and crime commissioners (PCCs) ‘just another form of management’. The Police Reform and Social Responsibility Act 2011 scrapped police authorities replacing them with directly elected PCCs in an attempt to increase accountability and transparency . ‘They are a waste of public money based on what I have seen. Things are still moving backwards. The system needs to change. Something needs to be done. But the change has to come from government so people like me can say things – but I am nobody.’

Gurpal Virdi is now fighting to get young people out of the criminal justice system. He believes not enough is done to help young people. He has put forward a proposal to make teenagers, especially in senior schools, judges and attorneys so they can judge their peers for minor offences such as vandalism and litter. The idea is that this will free up police and court time.

His council work is what keeps him busy now but his ordeal is not over. ‘I still have a lot to go through,’ he says. He struggles with depression and his wife suffers from stress-related illnesses. ‘What happens is during the struggle your adrenaline takes over and when that comes down, then your body starts to suffer.’

The Justice Gap approached The Metropolitan Police to comment on Gurpal Virdi’s ordeal. They said they could not comment on other than to explain that the sexual assault allegations made against him were dealt with in an appropriate manner, based on evidence.

Fiona Taylor, the Directorate of Professional Standards, said: ‘Once allegations such as these were raised by the victim it was only right that we investigated them thoroughly and impartially.Taylor said: ‘That investigation was entirely focused on securing what evidence was available, with respect to what were undeniably very serious allegations. It would not have been proper to proceed in any other way. We presented the evidence to the CPS who decided the allegations and evidence should be heard by a jury.’

3 responses to “Gurpal Virdi: ‘They planned to destroy me’”

Gurpal Virdi: 'So you want to know about…
The media only wanted me when they thought I was guilty
Met accused of 'institutional racism' over Robyn…
Campaign launched for pre-charge anonymity for…
Liam Allan speaks out against campaign to prevent…