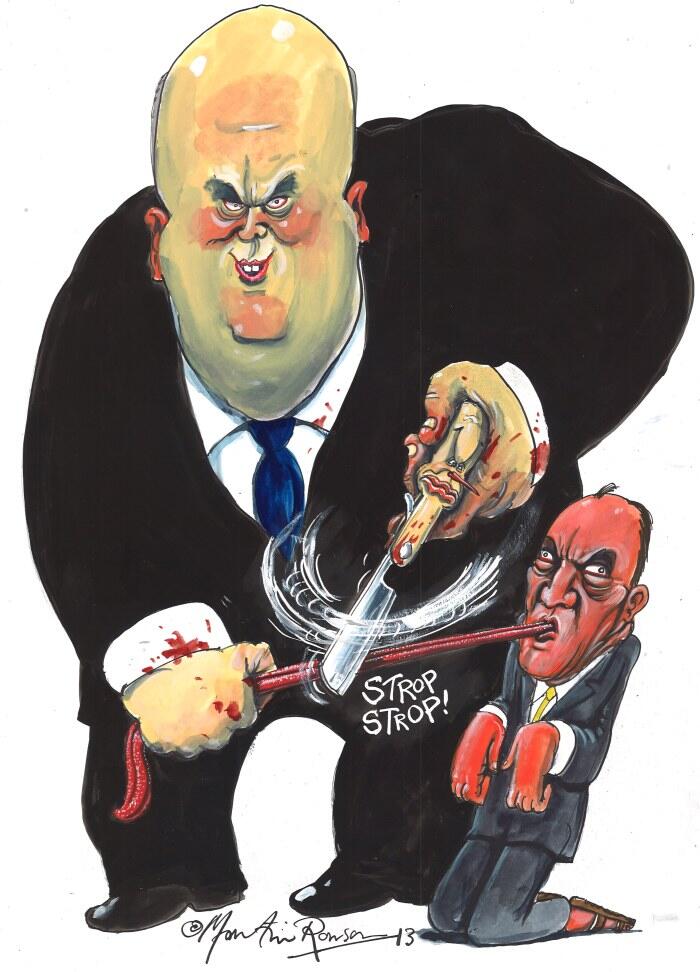 Paddy Hill of the Birmingham Six will join lawyers and campaigners later this morning to call on the Liberal Democrats to “stand up to Grayling and protect basic rights”.

Paddy Hill, who spent 16 years in prison for the Birmingham Pub bombings before his sentence was quashed, will join Susan Matthews fought for two years for her son Alfie Meadows’ acquittal and Janis Sharp, mother of computer hacker Gary McKinnon, fought his extradition to the US, to protest against legal aid cuts.

The protest is organised by the Justice Alliance, a coalition of groups including the Children’s Society, Howard League for Penal Reform and UNITE.

Following a demo outside the Houses of Parliament, Paddy Hill will hand in a letter to Nick Clegg saying:

“The cuts the government are making to legal aid are a disgrace. The results of these cuts will mean that more innocent people will go to jail. It seems that we do not learn from the past. It was bad representation that [got] me wrongly convicted. The solicitor that represented me…was totally out of his depth.…they should ensure we protect innocent people from going to prison.”

Today’s action is being billed as the ‘first national day of action’ in opposition to cuts to the Government’s swingeing cuts to legal aid. Other speakers are expected to include Stafford Scott, co-founder of the Broadwater Farm Defence Campaign in 1985, and Shami Chakrabarti, director of the human rights group Liberty.

“The Government is seeking to trick the public into thinking that the cuts are about saving money and cutting barristers fees but we believe the changes are simply ideological. We are heading towards state impunity where the truth in cases like that of Charles de Menezes, Ian Tomlinson and Mark Duggan will never be exposed. These cases stand out because of the work of legal aid lawyers together with the families that fought the power of the state and highlighted the injustices within these cases.”
Stafford Scott

“Some of society’s most vulnerable, including victims of trafficking and domestic violence, already struggle under the unrealistic requirements of our current legal aid system; these latest reforms will render their basic rights worthless. Justice is a fundamental basic, not a luxury reserved for the rich.”
Shami Chakrabarti, director of Liberty

Why so quiet now?
According to Matt Foot, founder of the Justice Alliance, went on to explain that the new justice minister Simon Hughes MP appeared to have been silenced by Grayling since his promotion to a ministerial role. Prior to that, Hughes met the Justice Alliance in November last year and said he was not persuaded the government had the right to introduce the residence test. He has also promised the Justice Alliance he would meet with Nick Clegg and other senior ministers after receiving a document of testimonials from over 100 charities and groups opposed to the cuts. In addition he was part of the Joint Committee on Human Rights which produced a report highly critical of the cuts to legal aid. Foot said that it was time for the Liberal Democrats to use the influence they have in Government, because their silence was tacit complicity in Graylings cuts.