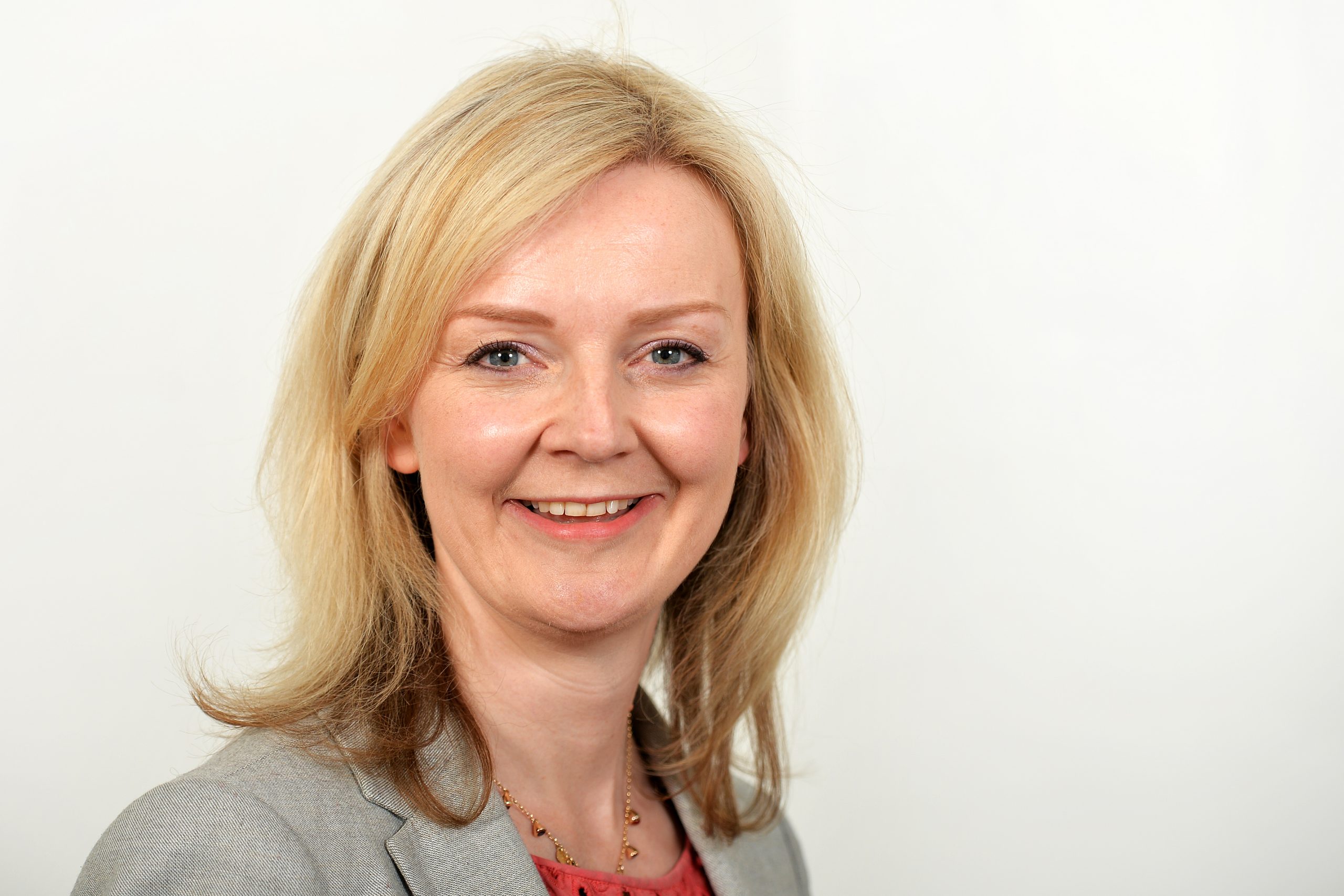 The new Lord Chancellor has put victims’ rights centre-stage in her plans to reform a justice system ‘bogged down by delays’ and ‘bedevilled by stop-start proceedings’.

In an article for Conservative Home, Liz Truss this morning wrote about the ‘real courage’ needed to ‘speak out against injustice – to stand up against violence, corruption and crime’. ‘Every week our courts witness countless acts of bravery,’ the justice minister said. ‘A child who stands up to her abuser, a witness prepared to relive shocking events, a victim of crime determined that no one else will suffer as they have.’ She was writing ahead of the publication of what she described as her ‘vision statement’ co-written with the Lord Chief Justice, Lord Thomas of Cwmgiedd.

The policy paper follows what was widely seen as a poor debut before the House of Common’s justice committee last week. Truss confirmed that prison reform was ‘the most pressing issue’ facing her but seemed to rule out the need for legislation to introduce the radical reform programme set out by her predecessor. An assertion that left the committee’s conservative chair Bob Neill (in his words) ‘perplexed’. ‘In the Queens Speech we had at its centre the Prison and Courts Reform Bill. What’s happened to it?’ Shortly after the session, the Prime Minister’s spokeswoman ‘clarified’ the position. There will be a bill.

In today’s article, Truss asserted that court users were ‘all too often let down by the courts system’. ‘At best it can be frustrating. Bogged down by delays, mired in endless paperwork, and bedevilled by stop-start proceedings,’ she wrote.

In the co-authored paper – Transforming Our Justice System – Truss and Lord Thomas promised to make sure that ‘the voices of victims and witnesses’ were heard. ‘Already, vulnerable victims and witnesses can give evidence from behind a screen, or over video link, but we want to do more to give the court more choice and so give witnesses greater protection,’ they said. A pre-trial cross-examination pilot, which allowed vulnerable witnesses to pre-record their evidence ahead of trial, is to be rolled out nationally from next year. According to the paper: ‘The pilot highlighted that this approach results in a better experience for witnesses, with the cross-examination taking place in around half the time compared to other cases, and also showed an increase in early guilty pleas by defendants. These measures should make a sometimes difficult experience a little less distressing,’ they said.

The paper outlines plans for a single online system for starting and managing cases across the criminal, civil, and family courts. The aim is for all cases to be started online and for simple cases to be completed entirely online (lower value debt and damages claims and appeals to the Social Security and Child Support Tribunal).

The paper flags up the use of ‘problem-solving’ courts which seek to address offending behaviour by tackling underlying problems, such as drug addiction or mental illness. You can read about the flagship North Liverpool Criminal Justice Centre which was closed by the Coalition government in 2013 here. The pioneering Liverpool court brought together a magistrates, youth and Crown court supported by the full suite of criminal justice agencies and problem-solving services, such as drug and alcohol services. The idea was for a one-stop-shop for tackling offending in the local area.

Despite a promise of ‘a justice system that works for everyone’ the minister does not appear to be planning to look again at the impact of the 2012 legal aid cuts. In last week’s appearance before the justice committee, Labour’s Rupa Huq attempted repeatedly to ask questions about her commitment to access to justice. ‘There have been court closures up and down the country in their hundreds; 70% reduction in tribunal claims; just 258,460 civil legal aid cases last year but before 2012 there were 724,243,’ Dr Huq began. Was the minister concerned? The reply was the stock response of all recent justice ministers. ‘We have a generous system of legal aid in this country in comparison with other countries.’

Dr Huq went on to ask a series of questions – the possibility of a review of LASPO, the case for legal aid for families in inquests etc – but failed to elicit any hint of a change in policy.

One of the key priorities identified by the minister was delivering on the manifesto commitment to introducing a Bill of Rights. When the minister was asked by MPs what would be the point in scrapping the Human Rights Act if the UK remained signed up to the European Convention on Human Rights, Truss replied that these were ‘precisely the kind of details that will be discussed in the proposal’.