A delicate balance: Freedom of expression and human rights

A delicate balance: Freedom of expression and human rights 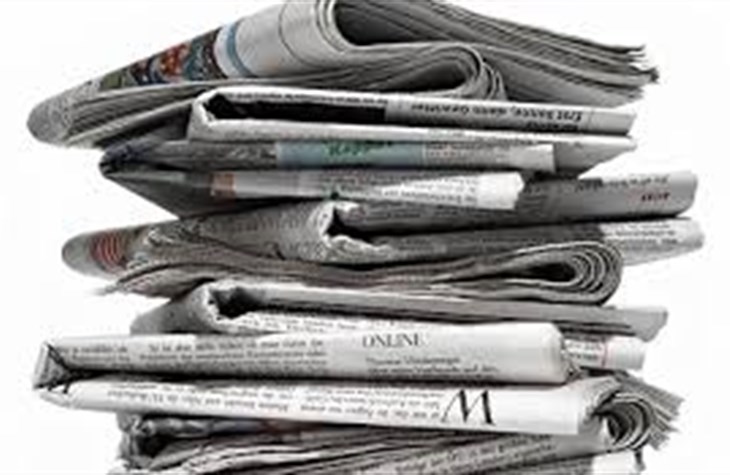 The European Convention on Human Rights was drafted immediately after the Second World War as a set of minimum standards of dignity, fairness and equality. The Human Rights Act is the document that transposes these standards into UK law and represents the best of British values and freedoms. One of the most notable of these values is the right to freedom of expression, which confers protection on newspapers to allow them to publish information without fear of Government interference or censorship.

In the UK we take for granted that what we read in newspapers is the product of independent journalism and not government propaganda. However, the freedom of the press derives from a hard-won, and sometimes contentious, human right – the right to freedom of expression. By preventing public bodies from unreasonably interfering in journalists’ work, the Human Rights Act contributes to the rich public debate that we enjoy in this country.

The Human Rights Act is more than a reactive document. It doesn’t just prevent public bodies from acting in a way contrary to freedom of speech; it also gives these bodies a positive obligation to encourage and consider free speech in their work. One example of this is that the Human Rights Act has informed codes of practice for the collection of data.

The Acquisition and Disclosure of Communications Data Code of Practice establishes that the collection of communications data – ie all information about correspondence except for the content of what is said – will only be justified if it is both necessary and proportionate. This wording is lifted straight from the Human Rights Act and is an example of the positive obligations that are placed on public bodies which protect the rights of journalists and their sources.

Freedom of expression sometimes comes into conflict with interests such as reputation and intellectual property.  Infringement of intellectual property, which includes copyrighted material, trademarks and patents, is dealt with through the civil law. Reputation is also protected through the civil law of libel and slander, a blend of common law and statute, most recently updated in the Defamation Act 2013. As with many things in the law, human rights requires balance. The freedom that the press enjoys is no exception and the HRA is designed to give the common law the flexibility to adapt to changing times.

Very early in the life of the Human Rights Act, the right to freedom of expression faced its first balancing test. In 2001 a case was brought (called Reynolds v Times Newspapers Ltd) which argued that the protection of personal reputation is just as important as the right to free speech because it is the basis of almost all of our interactions in society. The judges were tasked with finding a balance between the press’s right to communicate information freely and an individual’s right to respect for their reputation.

The judges decided to give journalists a privileged status insofar as their work serves the public interest. The ‘Reynolds test’ as it is now known, is about finding out whether journalism is in the public interest and whether the publication of the defamatory material was ‘responsible’, rather than simply whether the statement can be justified as truth or honest opinion.

Under the HRA, the common law is meant to remain as an equally vibrant force to protect rights. The Reynolds test evidences that this is true. By using the backdrop of the HRA, the judges in the Reynold case were able to find a balance.

The HRA is not broken. It has done exactly what was needed to protect the freedom of the press. The HRA is a careful model that builds effective human rights protection into the UK system of government without upsetting existing British constitutional traditions. Isn’t it time to get on with building on the success of the HRA and recognise what it has done for our press and our country?