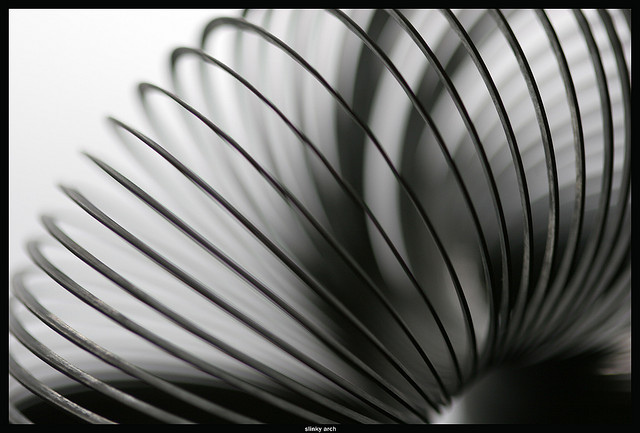 If you’re one of the some 4.5 million parents of children under 19 who also work full-time, and you find the daily juggling of your family and work commitments to be less a case of ‘work-life balance’ than enduring a work-life compromise, you may have been heartened to read in Saturday’s Financial Times that Labour is set to enhance your right to request flexible working.

As Working Families has noted: ‘flexible working is a tool for business success’ that ‘increases productivity, reduces absenteeism and sickness, and helps retain talented staff’. So many good employers already offer flexible working to all their employees. And now, according to the FT’s interview with Lucy Powell MP, shadow minister for childcare and early years, Labour is looking at making it obligatory for employers to do so.

Now don’t get me wrong – I’m a strong supporter of flexible working and shared parenting. But if Labour shadow ministers think the answer is ‘more legal rights for workers’, then to my mind they are asking the wrong question. For the problem right now is not so much a shortage of rights, but the severe difficulty that non-unionised workers face in enforcing their existing rights against the seemingly ever greater number of dinosaur employers who think that economic hard times are an excuse to trample on their workforce.

Under the Coalition, access to already overstretched sources of free employment advice, such as law centres and Citizens Advice Bureaux, has been shrunk by the abolition of almost all civil legal aid – since April, three law centres have closed their doors for good. The qualifying period to be able to bring a claim for unfair dismissal has been doubled, to two years, shifting the balance of power that much further towards rogue employers. And, perhaps most damagingly of all, since July those wishing to challenge an unreasonable refusal of flexible working, say, by bringing an employment tribunal claim must pay up to £1,200 in upfront tribunal fees.

Early indications are that the introduction of fees in July has decimated the number of tribunal claims. Provisional statistics issued by the Ministry of Justice in October indicate a fall from an average of some 4,500 individual claims in the first six months of 2013, to just 1,000 in September. In late October, Watford Employment Tribunal told local lawyers that the region was ‘seeing something like 20-25 per cent of the number of cases [prior to the introduction of fees’. And figures provided to local lawyers by Bristol Employment Tribunal in November indicate a fall from 316 claims in the region in July, to just 35 in September and 55 in October.

These are just some of the issues to which shadow ministers such as Lucy Powell need to turn their attention if they are genuinely interested in extending workers’ rights, including the right to work flexibly. Because no matter how fresh the ink with which they are written, rights on paper are of little value when it is so easy for dinosaur employers to get away with flouting the law.