People who who view indecent images of children without a previous criminal record should be rehabilitated rather than prosecuted first. In order to cope with the recent surge in sexual offences, the law reform group Justice has recommended a pre-charge rehabilitation scheme for individuals who view indecent images of children focussed on improving ‘life skills’ rather than criminalisation.

The report also calls for pre-recorded evidence to be available for all sexual offence complainants and to limit the Crown Prosecution Service’s ability to drop charges where complainants refuse to disclose data on their mobile phones to situations where data is at the heart of a decision to charge. The group’s proposed life skills scheme for first-time offenders would include five sessions over four months and a follow-up session eight months later.

The proposals come at a time when the criminal justice system is under increasing strain from the number of sexual offences being brought, cases collapsing due to non-disclosure and the possibility of a legal challenge of the CPS’s failure to charge suspects and take rape cases to court.

Justice’s director, Andrea Coomber, said at a time where sexual offence allegations were ‘putting the criminal justice system under increased strain and causing distress to victims’ it was important to not only ensure that procedures were efficient but also to identify ways to stop sexual offending occurring in the first place.

Judge Peter Rook QC, chair of the working party, said that they sought to identify greater efficiencies ‘without in any way eroding fair trial’. ‘We found that there is substantial scope for alleviating the pressures upon the criminal justice system by improving our response to sexual offending and treatment of those it has harmed.’

‘So much of this is preventable, but at this moment in time the system is failing, because so many people do not have to confront their offending behaviour,’ commented Chief Constable Simon Bailey, NPCC Lead for Child Protection commented. 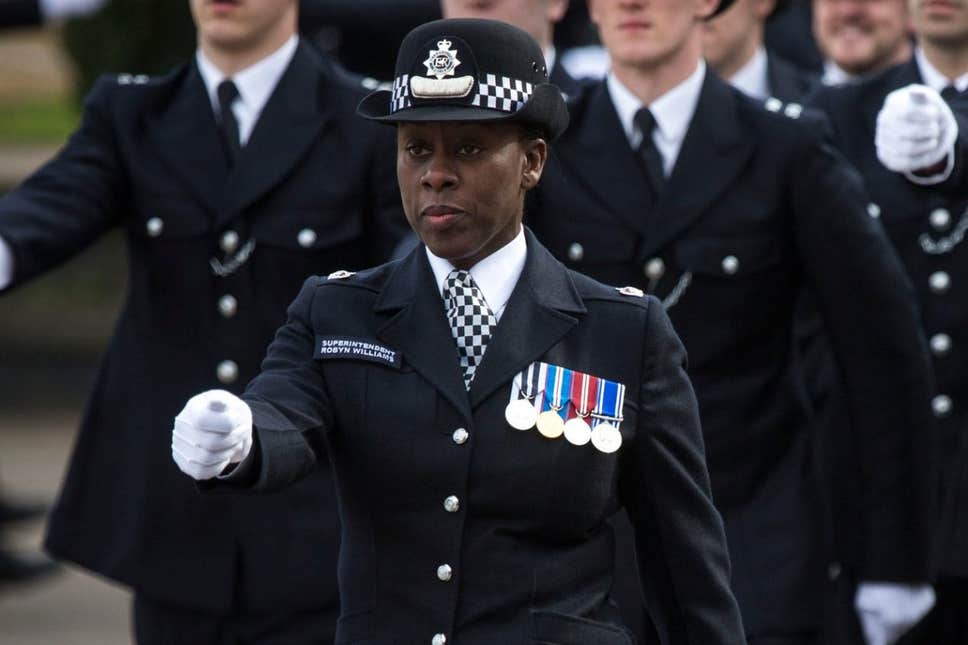