‘It’s the feeling of being unwelcome’: EU nationals on Brexit

‘It’s the feeling of being unwelcome’: EU nationals on Brexit 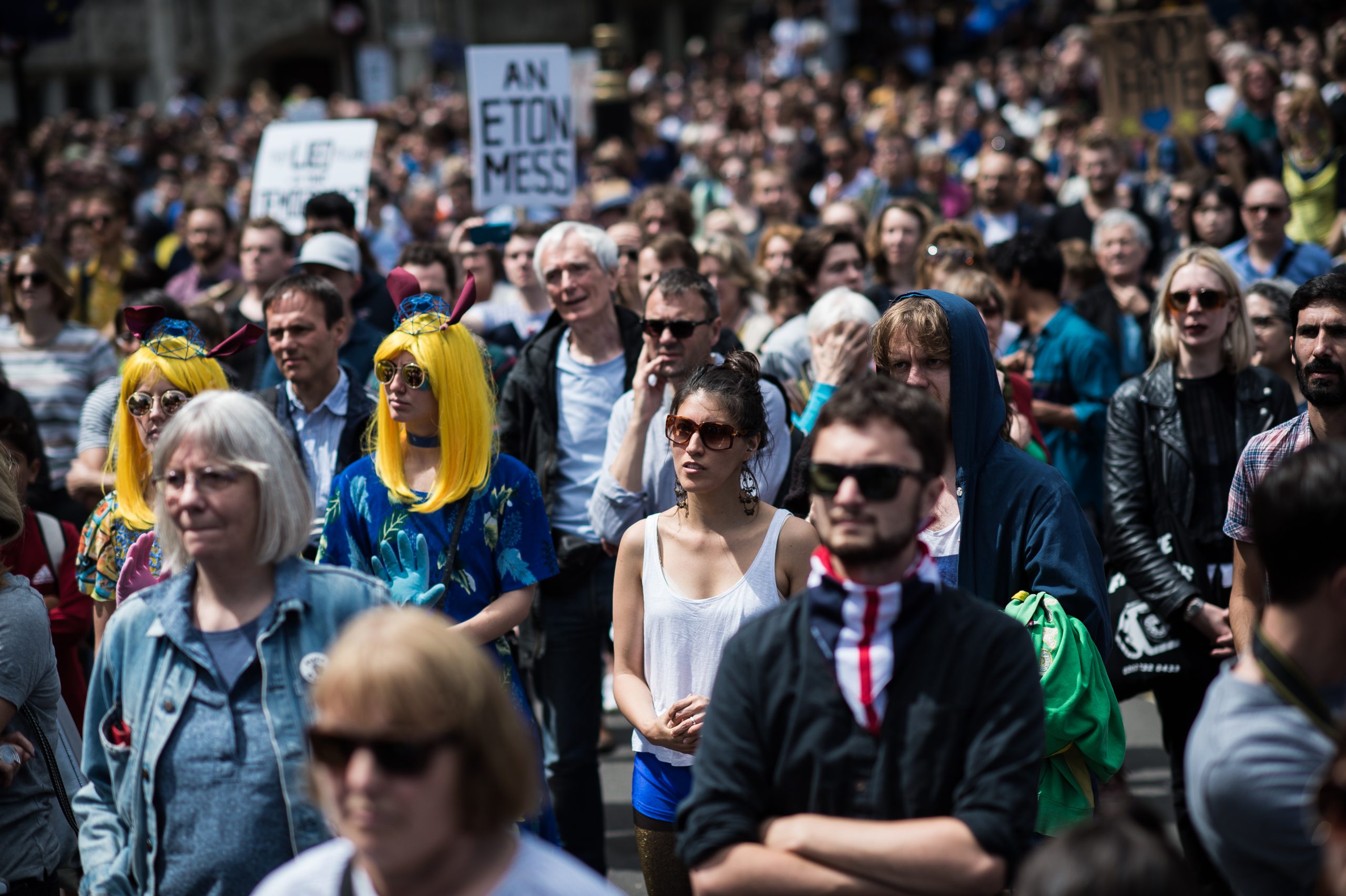 A month after Britain decided to leave the EU, there is still no clarity about what is going to happen to EU nationals currently living and working in the UK. Apart from comments made by Brexit’s Minister, David Davis, a few days ago that EU nationals arriving in the UK after a certain – unknown – date would not be able to stay in Britain indefinitely, much is still uncertain.

The general consensus among immigration lawyers is that the law for EEA nationals ‘stays the same unless and until the UK both withdraws from the EU and changes the Immigration (EEA) Regulations’, as immigration barrister, Jo Wilding told www.thejusticegap.com. ‘People are really panicking even if they have been here a long time, and it is not just about legal rights – it is also the feeling of being unwelcome and that other people are looking at them with hostility,’ commented Wilding.

Wilding continued: ‘Ultimately, I think it’s extremely unlikely that people who are already here will be required to leave except as now if they stop being “qualified persons”… but it was very unhelpful that the Houses of Commons and Lords both refused to give a clear confirmation of that because it leaves people unsure of their position.’

Ashley Fleming, an associate solicitor in the immigration department at Bindmans LLP, agreed. ‘Whilst the vote has no immediate legal consequences for EEA nationals and their family members living and working in the UK, the uncertainty surrounding their future is having a detrimental impact on individuals who have lived in the UK for many years, many of whom report feeling unwelcome by the vote,’ she said.

Currently, there is no requirement for EU citizens to apply for a visa, known as registration certificate, to prove their right to remain in the UK, as long as they are a qualified person. By the same token, they have no obligation to apply for a visa certifying that they have the right to live in the UK indefinitely at the end of the five years. However, the uncertainty created by the Brexit vote has led many European nationals to apply for either a registration certificate or a document certifying their right to permanent residence in the UK, which is also necessary to apply for British nationality.

In the process, many EU citizens have realised that they, in fact, do not have the right to remain in the UK and have not had that right for a long time, either because they never were qualified persons or because they ceased to be before they reached the five years. This includes, for example, women who gave up their job when they had a baby and never returned to work and who are financially supported by their spouse but do not have private medical insurance.

Even if they become qualified persons now by, for example, taking up employment, they will need to wait at least five years before acquiring the right to stay in the UK indefinitely. But there is no indication that the rights that EU nationals have acquired during the time that the UK was a EU member State will continue post-Brexit and therefore there is no guarantee that once we leave the EU, these people will be able to remain in the UK and acquire permanent residency after five years. There is no indication either way. This ‘is a very sad state of affairs to be in and unfortunately, it looks like there isn’t going to be any clarity in the short term,’ noted Ashley Fleming.

One response to “‘It’s the feeling of being unwelcome’: EU nationals on Brexit”