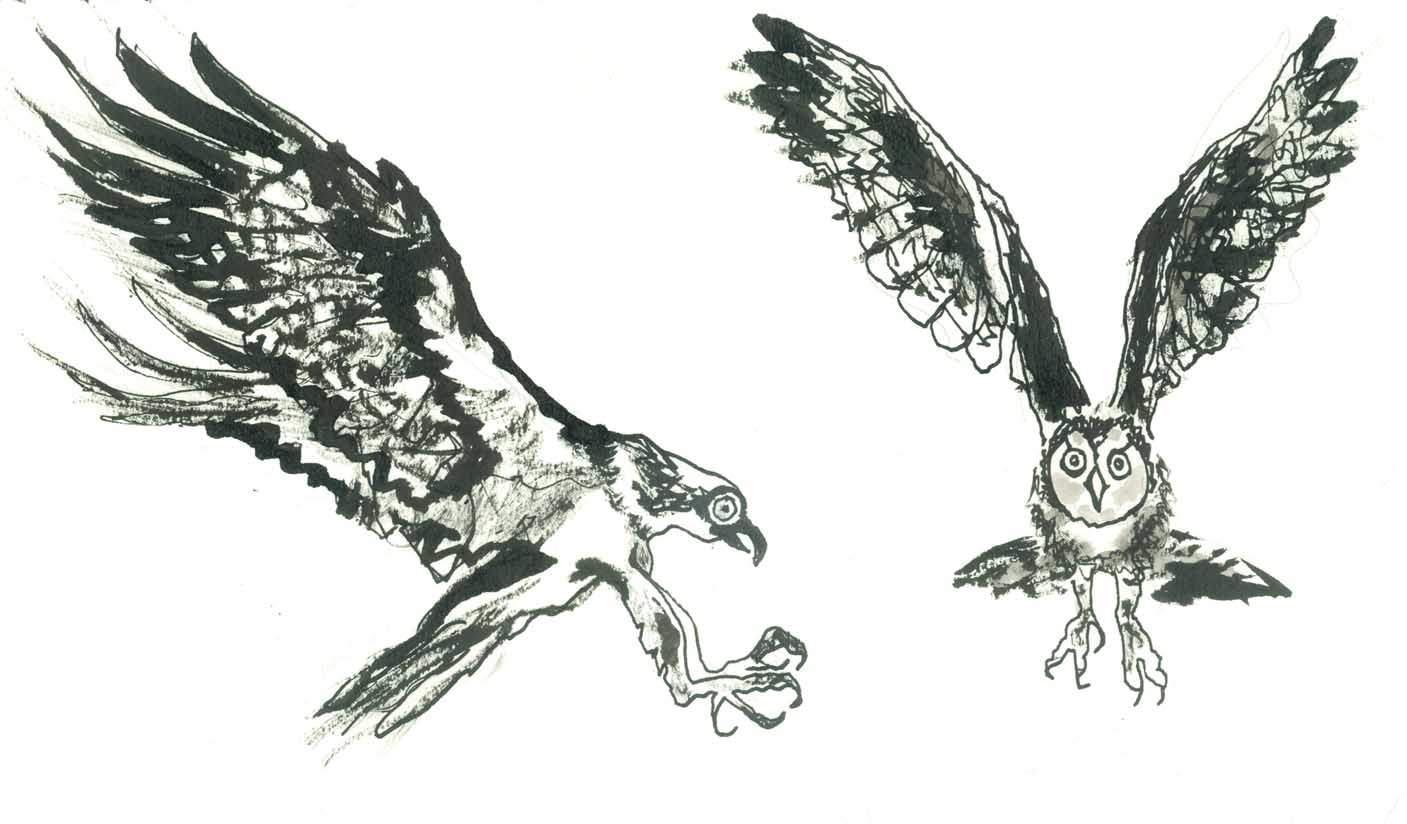 On Friday 18 November 2016, four renowned memory experts participated in a panel, convened by the Forensic Psychology Unit at Goldsmiths College. Their topic was ‘The Fascinating Phenomenon of False Memories’. Distinguished Professor Elizabeth Loftus of the University of California – Irvine, Professor Chris French, Dr Rob Nash, and Dr Kimberly Wade all gave presentations. Then the event was opened up to the floor for questions. The event was very well attended and the discussion was lively. What follows are some highlights.

This subject could not be more important, given the furore that has erupted over the Henriques report and the Operation Midland debacl, closely followed by the revelation that ‘Nick’ and another accuser of the late Ted Heath (‘Lucy’) had both recovered memories in therapy. A French woman, Flavie Flament, told the Sunday Times at the weekend that she was raped at 13 by the photographer David Hamilton, but that ‘traumatic amnesia’ suppressed the memory, until she had therapy following the death of her grandfather.

Loftus’ research on the malleability of memory began in the 1970s. In the 1990s, the ‘Memory Wars’ broke out, and she became involved in expert witness work. The phenomenon of ‘recovered memory’ was a hot topic. As her seminal experiment, ‘Lost in the Mall’ showed, it is surprisingly easy to induce false memory in people. More recently, she has done research to persuade people that certain types of food make them sick, with the result that they avoid them. Could this be used therapeutically, to treat obesity, for example? There is no consensus on the ethics of this, at present.

Dr Kimberly Wade explained her research with doctored photographs. The subjects were asked to recall events, and one of the photographs used in the study was faked. Half of those sampled claimed to recall the event in the doctored picture. This is a serious matter, as people can be impelled to confess to non-existent crimes as a result of being shown doctored videos. The confidence, level of emotion and the clarity with which people claim to recall a false memory is no guarantee of its truth.

Professor Chris French spoke of his work in the Anomalistic Psychology Research Unit. He has an interest in those believing to have been abducted by aliens, and claiming to remember past lives. Something leads them to believe it may have happened. With the former experience, the culprit is often sleep paralysis, during which people can experience vivid hallucinatory experiences. He explained that the notion of ‘repressed memory’, of the type allegedly ‘recovered’ via hypnosis, is very dubious. Interestingly, adults undergoing childhood regression ‘therapy’ exhibit what adults think is childish behaviour, and not how children actually behave.

Dr Rob Nash spoke of his research on those who hold ‘non-believed memories’, that is, a memory that they have learnt is false but still hold on to. He described an experiment where people watched others in a room making odd gestures, and they were then asked to make some gestures. This was filmed. The film was then edited to add fake clips. The subjects were then shown the doctored film and later had a memory test. Half recalled doing the faked action when shown the doctored footage.

During the Q & A, one audience member asked if false memories could be distinguished from genuine ones. Loftus explained that this is not possible: the only reliable method is to find independent corroboration.

I asked how we could better inform lawyers and judges about developments in memory science. In 2013 Mr Justice Leggatt in the Commercial Court acknowledged that courts have failed to keep up with modern science (Gestmin v Credit Suisse [2013] EWHC 3560 (Comm)), yet the criminal courts seem resistant to expert evidence on memory. Professor Wade explained that she has been approached by international arbitrators on this topic. Professor French agreed that the picture in the courts was dismal, and that more events like this one were needed. ‘We must get the message out,’ he said.

Professor Loftus noted that people can create their own false memories through a variety of routes: suggestive psychotherapy, reading materials, listening to others’ stories, and even watching TV. Dreams can also ‘bleed’ into conscious memory. The therapeutic context is perfect for the incubation of false memories as there is a person in a position of trust, and there is a script. She particularly dislikes sexualized dream interpretation, which ‘annoys me no end’: she recounted one case where a cinnamon roll was said to represent a penis!

Both Professor Loftus and Professor Wade voiced concern about calls via the media for ‘victims’ to ‘come forward’ as a result of recent sex scandals. They considered that unless the police have strong evidence already, they should not resort to such publicity. Professor French commented that we are seeing the results of some very, very bad policing activities. Professor Wade spoke of research showing that there is a huge increase in false memories if old photographs are deployed: between 30-40%.

The panel was asked to own up to false memories of their own. Ron Nash confessed that he met Trevor McDonald at his sister’s graduation. But he never attended her graduation. Chris French said he recalled telling his parents of the assissination of John F Kennedy, but they have assured him that he didn’t!

Four out of 10 miscarriages of justice involve unreliable…
Post office inquiry: 'I felt like the floor was gone from…
'I won't stop until I die': David Nash’s dying declaration…
Government inquiry into judicial review 'not credible'
The lingering DBS footprint of false allegations