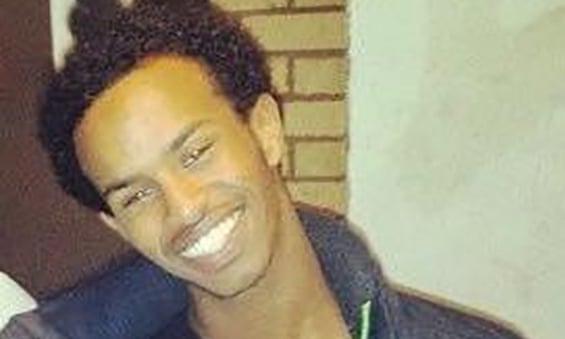 The family of a man who died suddenly after being released from custody have renewed their calls for the release of bodycam and CCTV footage by the police watchdog, requesting that the Home Secretary and Attorney General intervene in support of their claim.

Mohamud Mohammad Hassan was a 24 year-old man who died on January 9th 2020 at his home in Cardiff after being released from police custody earlier that day (see here on the Justice Gap for background). In a public statement released on the one-year anniversary of his death (and reported in the Guardian), his family have called on the Independent Office for Police Conduct, whose investigation into the death is ongoing, to release footage showing the last hours of his life in order to determine whether he had been assaulted whilst incarcerated prior to his passing. ‘We have repeatedly requested that the IOPC provide the family and our legal team access to the video showing the final hours of Mohamud’s life,’ said the family. ‘Despite our repeated requests for access to film recording of the last hours of Mohamud’s life, the family have been consistently denied access by the IOPC.’

‘We believe that all families of those that die in suspicious circumstances in police custody should have an automatic right enshrined in law to get immediate access to police bodycam footage showing exactly what happened during their final moments on this earth.’

Hilary Brown, the family’s legal representative, said that not disclosing any footage to Hassan’s family would constitute ‘a cruel and unusual punishment for a family seeking nothing more than the truth’. ‘This failure has significantly contributed to the ongoing trauma suffered by the family,’ commented Brown.

‘The length of time it has taken for the IOPC to conclude their investigation is totally unacceptable. The family made requests early in the investigation to disclose the police bodycam and CCTV of Mohamud Hassan that both the IOPC and South Wales police have access to – which has still not been disclosed to the family.’

Catrin Evans, the IOPC Director for Wales, noted that their probe into the circumstances surrounding Hassan’s death was at an advanced stage, and that they would ‘work towards sharing video footage and other evidential material with Mr Hassan’s family and legal representative as soon as we are able’.

Hassan was arrested in Cardiff on the 8th January 2020 and later released without charge. He was found unresponsive in his flat several hours after leaving custody. A post-mortem failed to establish the cause of death. Six officers have been served misconduct notices in relation to the case, meaning they’re currently being investigated but may not have committed any wrongdoing. No officers have been suspended from duty.