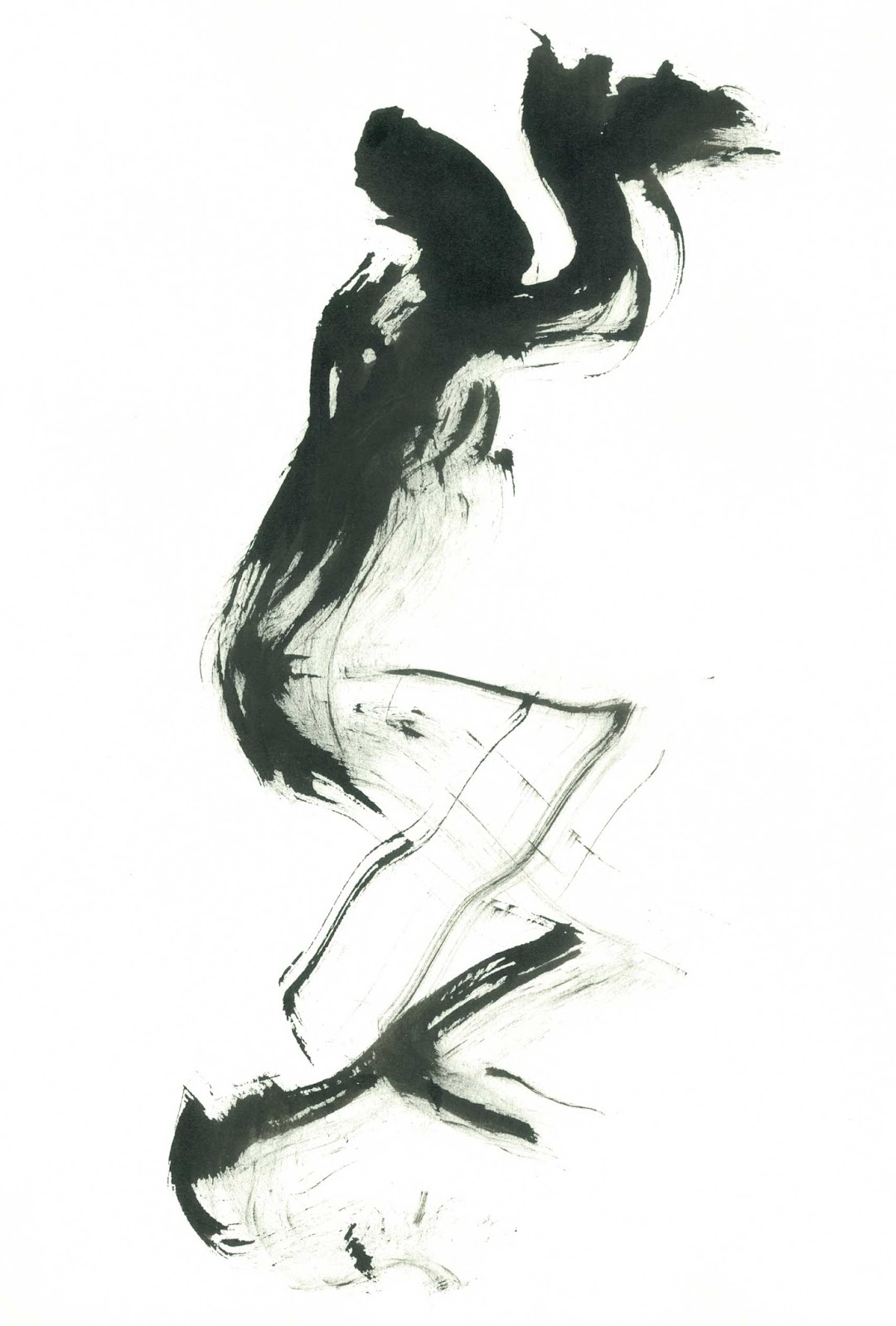 On October 19 2016, Judge Maureen Harding Clark presented a report to the Irish Minister for Health on the Government’s ex gratia compensation scheme for symphysiotomy. The Government had appointed Clark as an independent assessor.

The scheme was set up following a scandal, fomented by birth activists and the media, about an extremely rare intervention in Irish maternity hospitals in earlier decades. Symphysiotomy involves cutting through the fibrous cartilage of the pubic joint, to increase the passage for delivery, in cases of obstructed labour. This rare procedure occurred in less than 0.05% of Irish deliveries between 1940-85. It has largely been replaced by cesarean section.

In 2010, a RTÉ programme called Primetime broadcast a sensational documentary, Brutal Procedure: The Symphysiotomy Scandal. One woman claimed: ‘I saw the hacksaw, I know what hacksaws are. He started cutting my bone and my blood spurted up like a fountain. … You’ll never get rid of [the pain] until you’re not living anymore.’

Cue public outrage. Various elderly women were encouraged to get hold of their medical records, and to join survivor groups. Some told their doctors that they found what they heard in the media and survivor groups extremely upsetting.

One group, Survivors of Symphysiotomy (SOS), called the procedure ‘mutilating’. It claimed that many women who underwent it were ‘permanently disabled, incontinent and in pain’. Some 154 elderly women sued, albeit in terms later described as ‘formulaic’. By then, many of the medical and nursing staff originally involved were dead.

Given the huge problems of limitation and proof which claimants faced, the Irish Government was advised by another judge, Yvonne Murphy, to set up an ex gratia scheme. Her 2014 report cautioned: ‘Some plaintiffs may have symptoms that could just as easily be attributable to a difficult delivery or perhaps even to subsequent births rather than to the symphysiotomy procedure… . The issue is much more complicated than some of the claimants appear willing to accept.’

This led to the scheme that Clark oversaw. It offered three levels of award: €50, 000 to anyone who had a symphysiotomy; €100, 000 for those with a significant disability; and €150, 000 for those undergoing a particular form of the procedure. Nearly 600 women applied. 399 received awards, of whom only 15 received the highest bracket. An astonishing 185 were disallowed as these applicants had never had a symphysiotomy operation. Of those, 23 had experienced a spontaneous symphysiotomy. Of the rest, some saw ‘episiotomy in their notes and confused this with a symphysiotomy. More here.

The judge encountered other problems. Very few applicants actually specified a claimed disability. Very few medical records provided objective evidence of a named condition associated with symphysiotomy. The judge found herself having to set the bar low, to accommodate claims. Instead of showing a disability directly attributable to symphysiotomy, all she required was a ‘possible association with the symphysiotomy’.

Clark found that applicants claiming significant disability produced statements which followed a definite template: ‘No-one told me what was happening… . I heard the sound of a saw and felt that I was being sawn in half… . I thought my baby was dead… . I had to learn to walk again… . When I went home I couldn’t manage and went to my mother’s house… . Sex with my husband was extremely painful… . I was turned overnight into an old woman… . I have been incontinent since.’

The treating doctors and nurses were always depicted as uncaring and unkind; peremptory in manner and unwilling to inform. Often what the doctor said to the applicant before or after the symphysiotomy was identical in wording to what was said at St. Finbarr’s in Cork or at the NMH in Dublin or the Lourdes in Drogheda. Symphysiotomy was sometimes attributed to doctors who were not there.

Perhaps most astonishing of all: ‘In several statements the applicant claimed being held down by nuns (in hospitals where there were no nuns) while she was being assaulted.’

Two claimed to have undergone the procedure in hospitals that were not even built at the time. Some statements were written in a different hand to the applicants’.

After much thought, the judge blamed these false claims on false memories:

‘It was very probable that the combination of a traumatic birth experience and exposure to other women’s stories has created a self convincing confabulation of personal history. Another inference is that the possibility of financial payments has influenced suggestible women and their family members into self-serving adoption and embracing of the experiences described by others or in the media and created psychosomatic conditions.’

Clark also found that many women reported problems associated with old age, rather than a symphysiotomy much earlier in life. She complained of ‘generic expert reports where cut and paste findings were made in almost every case including those where symphysiotomy was not established’.

Clark’s report is an indictment of how irresponsible, ill-informed scare mongering by activists and the media can create an atmosphere of emotional contagion, resulting in an outbreak of false memories and a deluge of false claims. The lessons for the Independent Inquiry into Child Sex Abuse are obvious.

Windrush victims ‘too fearful’ of the Home Office to apply…
More than 30 victims of post office IT scandal died without…
'Shameful': Just £10,000 paid out to victims of wrongful…
Former sub-postmistress prosecuted for false accounting has…
Why pre-charge anonymity is fair