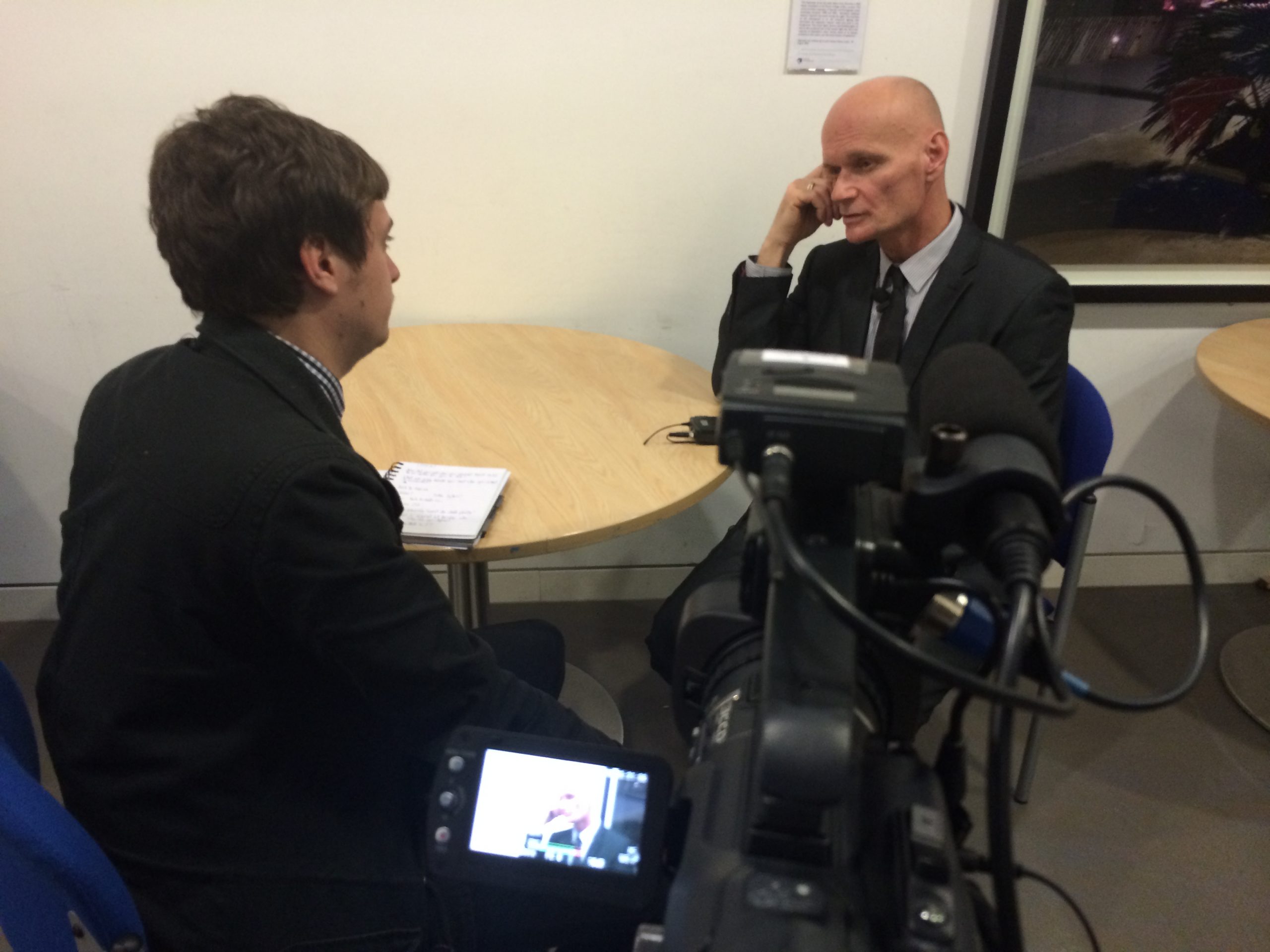 A death row prisoner exonerated more than 20 years after his conviction felt ‘like a newborn’ when he was finally released.

Nick Yarris was jailed in 1983 for the rape and murder of Linda Mae Craig, before DNA testing proved his innocence in 2003.

The chain of events that lead to Yarris facing execution for a crime he didn’t commit is long, complex and at times bizarre.  He had originally been arrested for driving a stolen car, when an altercation with a police officer resulted in the officer’s gun discharging.

Fearing a long prison sentence, Yarris constructed an elaborate plan to pin Craig’s murder on an associate he thought was dead.

The plan backfired when police discovered that not only was the associate still alive, but he had an alibi proving he could not have committed the murder.

Speaking to The JusticeGap about his release, Yarris said: ‘It’s so hard to re-establish bonds and connect with people when your whole identity has been started off again.’

He was also critical of the justice system for using other prisoners as witnesses in cases where the evidence against the defendant is weak.

Yarris says key evidence in the case against him came from a prisoner who claimed Yarris had admitted the murder to him, in exchange for a deal with the police.

He said: ‘It’s shameful that if you look across the board a lot of cases in which the evidence is questionable, they use jailhouse witnesses like this.

‘A prisoner will say anything to get out of prison won’t he?’

Failings contributed to the death of a prisoner with…

Michael Weir: ‘the first convicted man to be…