The end of the road for civil recovery?

The end of the road for civil recovery? 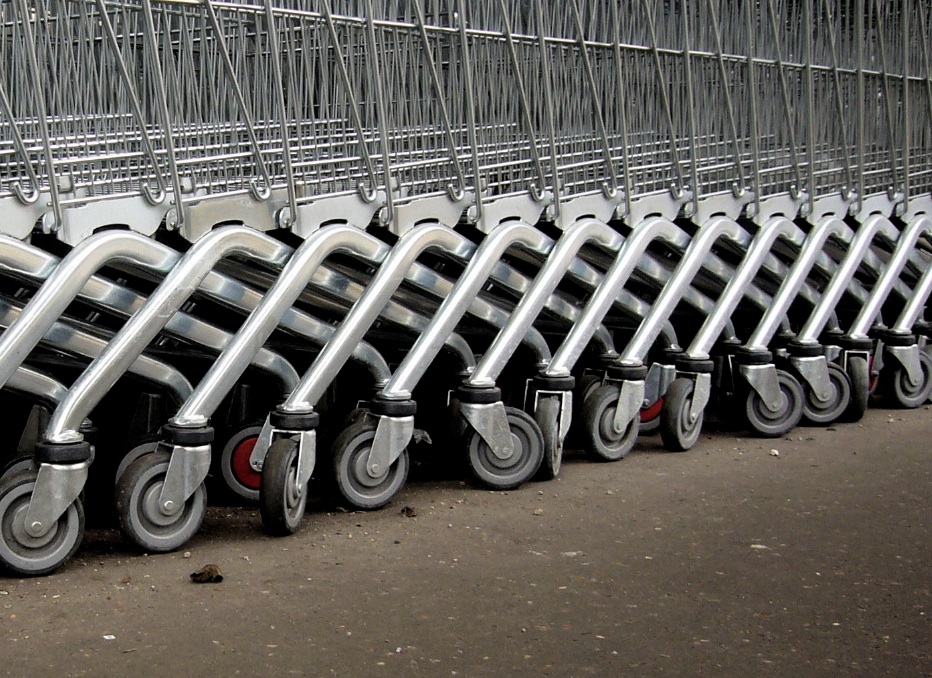 The future has not looked especially bright for the UK’s once rapidly growing civil recovery industry, ever since its leading practitioner, the Nottingham-based Retail Loss Prevention (RLP), and its retailer client lost – and lost badly – a test case in Oxford County Court in May 2012 (HERE). But a few weeks from now, the industry will receive a further stunning blow that may well prove fatal.

On 1 October, the Consumer Protection (Amendment) Regulations 2014 will amend the Consumer Protection from Unfair Trading Regulations 2008, extending the definition of a ‘transactional decision’ and giving consumers new private remedies where a trader uses misleading or aggressive commercial practices. And guidance on the 2014 Regulations, published by the Department for Business Innovation & Skills (BIS) on 14 August, expressly states that, as a result, civil recovery “is now clearly covered” by the consumer protection regime established by the 2008 Regulations.

As the BIS guidance spells out, this ‘means that misleading and aggressive practices in respect of such [civil recovery] demands would now clearly lead to both criminal sanctions (under the 2008 Regulations) [and] private redress (under the 2014 Regulations)’. Furthermore, the ‘amended definition [of a ‘transactional decision’] would also cover consumer payments associated with wheel-clamping [and] demands for payment in respect of purported illegal downloads of digital content’.

The Commissions had recognised – as I had been arguing since mid-2009 – that bombarding those accused (but not necessarily guilty) of shoplifting with legalistically-worded letters demanding money as ‘compensation’ for the cost of dealing with the incident, and threatening civil court action (and associated extra costs) if the money is not paid promptly, has little if anything to do with combating the unquestionably serious problem of shoplifting. It is, of course, about making money for the civil recovery agents, who cream off up to 40 per cent of any money paid. And, like many of the worst aspects of life in modern Britain, it is an import from the United States, where it is very big business indeed and is known as ‘dunning’. (For further information, see my December 2009 and December 2010 reports for Citizens Advice, Unreasonable demands and Uncivil recovery).

It is important to note that this does not mean that civil recovery per se will become unlawful on 1 October. Rather, any misleading or aggressive action by the civil recovery agents will become unlawful. However, given that, as practised to date by the agents on behalf of household-name retailers such as Asda, Boots, Iceland, Tesco and TK Maxx, civil recovery against alleged shoplifters relies for its profitability on hoodwinking often vulnerable people into paying arbitrary, fixed-sum demands for ‘compensation’ for which there is in fact no legal authority, it is inherently misleading.

The BIS guidance notes that, under the 2008 Regulations, an ‘action by a trader is misleading if it contains false information or if it is likely to mislead the average consumer in its overall presentation’, including information about ‘the consumer’s rights or the risks he or she may face’.

So, from 1 October, if they are not to fall foul of the 2008 and 2014 Regulations, civil recovery demands sent to those accused of shoplifting will be able to state little more than ‘we’d like you to pay us an arbitrary sum of money, but if you decide not to pay there is nothing we can do about it and no court action will follow’. And I can’t see that being terribly profitable.

Interestingly, the BIS guidance appears to confirm the informal (but highly authoritative) legal advice I received in mid-2010, that both the civil recovery agent and their retailer client will now be liable to criminal sanctions and private redress under the 2008 and 2014 Regulations respectively. The guidance states that ‘businesses undertaking so-called civil recovery which receive payment from consumers accused of shoplifting could count as ‘traders’ under the Regulations. In such cases the ‘product’ purchased by the consumer is the settlement of actual or purported liabilities.’ And of course, in practice both the agent and the retailer receive a share of any such payment.

Breach of the 2008 Regulations is a criminal offence punishable by up to two years’ imprisonment on conviction on indictment. And the 2004 Regulations provide consumers with both a right to ‘unwind the contract’ and get their money back (Tier 1 remedies), and a right to damages for distress and inconvenience, as well as any consequential financial losses (Tier 2 remedies). The BIS guidance notes that the 2014 Regulations ‘expressly provide that consumers have a right to damages if the consumer has suffered alarm, distress or physical inconvenience or discomfort caused by the misleading or aggressive practice’.

From 1 October, this could prove costly for any retailers foolish enough to stick with the civil recovery agents. During the time that I researched civil recovery for Citizens Advice, I spoke to the mothers of six teenage girls who had attempted suicide after receiving repeated civil recovery demands, as well as to numerous individuals with mental health problems who had suffered severe alarm and distress, in some cases over a period of many months.

But if the retailers have any sense, they will now simply give up a practice they should never have adopted in the first place.

One response to “The end of the road for civil recovery?”