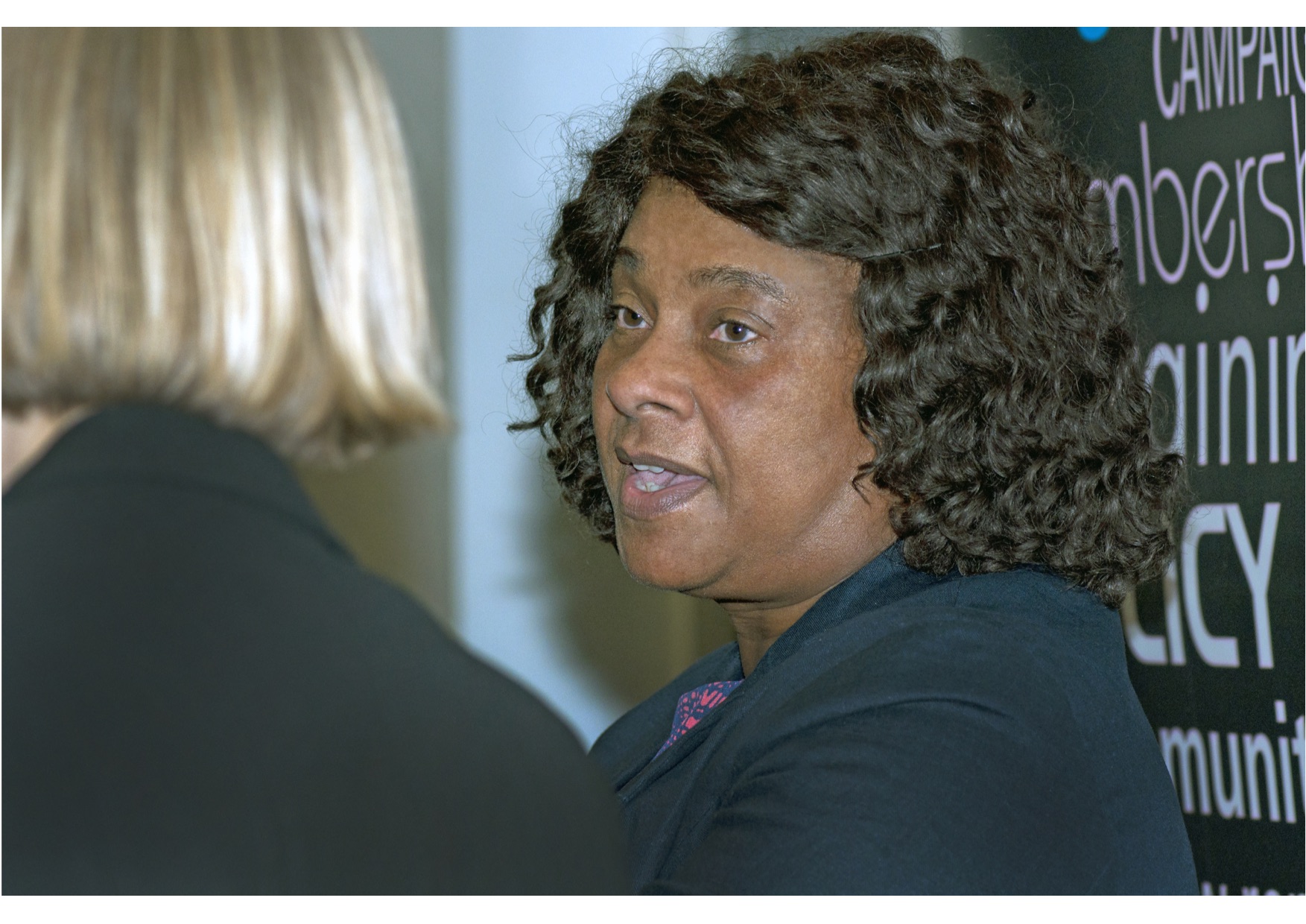 There was a brief but telling breakdown in harmony at a recent event featuring Baroness Doreen Lawrence in conversation with Imran Khan, the solicitor who has represented the Lawrence family since Stephen Lawrence’s death in April 1993. ‘You’re wrong, Doreen. You’re wrong,’ Khan told his most famous client.

The pair were discussing the experience of victims in the criminal justice system and, in particular, Labour’s victims’ law proposals published yesterday. The campaigning lawyer was saying to Lawrence, co-author of the Labour Party Victims’ Taskforce report with Keir Starmer, that she was wrong to assert that our justice system afforded defendants greater rights than victims.

Instead, Khan, a defence lawyer, described a system ‘skewed in favour of the victim’ and that it was far more difficult for defendants now than when he started out in law. Indeed, Khan revealed that he might well be campaigning against Lawrence and Labour’s ‘victims’ charter’. 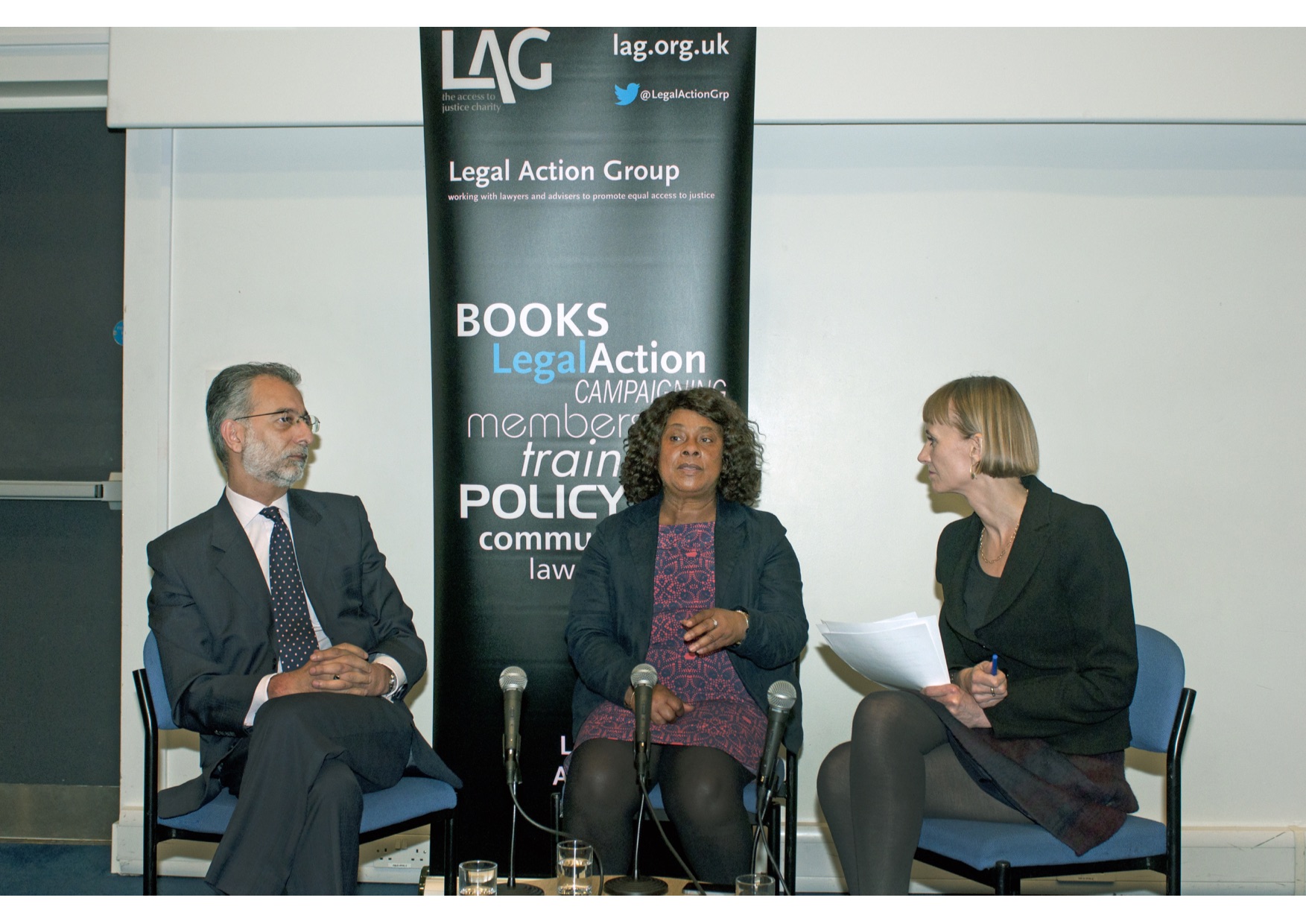 The case of the murdered teenager had never gone away, reflected Bawdon. The family was presently waiting on a report concerning allegations of undercover police from the Metropolitan Police’s Special Demonstration Squad spying on the family during the investigation into Stephen’s death.

Imran Khan had thought that the convictions of Gary Dobson and David Norris for murder in 2012 marked the end of the case. However, stories about police corruption began to appear in the press, and a Channel 4 documentary in June 2012 revealed that undercover officers had been tasked to spy on the Lawrence family. Doreen Lawrence expressed her shock at such an intrusion at the height of the family’s grief.

In March 2014, the Home Secretary Theresa May announced an inquiry into undercover policing, after a review conducted by Mick Creedon, the Chief Constable of Derbyshire Police, could not reach a definitive answer. The inquiry is not yet underway and, as Khan said, although we know that ‘since 1968 the state has been getting police officers to pretend to be community activists’ and infiltrate groups, it is not clear how far up the chain of command the knowledge or approval of these activities went.

Nothing personal
Fiona Bawdon noted that the convictions eventually secured in 2012 for Stephen’s murder were only made possible by the abolition of the rule against double jeopardy and advances in forensic science which allowed a retrial of Dobson and Norris based on new and compelling evidence. It was the Macpherson Report, ordered by Jack Straw following Stephen’s death, which recommended that the rule preventing a defendant being retried on charges of which he has previously been acquitted be abolished in murder cases.

Khan recalled the experience of sitting in court next to a grieving Lawrence, having himself represented defendants charged with murder and having seen victims’ mothers ‘staring at him with eyes piercing’. He saw his client looking at the defence lawyers in the same way, and felt compelled to tell her ‘that’s the lawyer’s job. It’s not personal, that’s how the system works’. 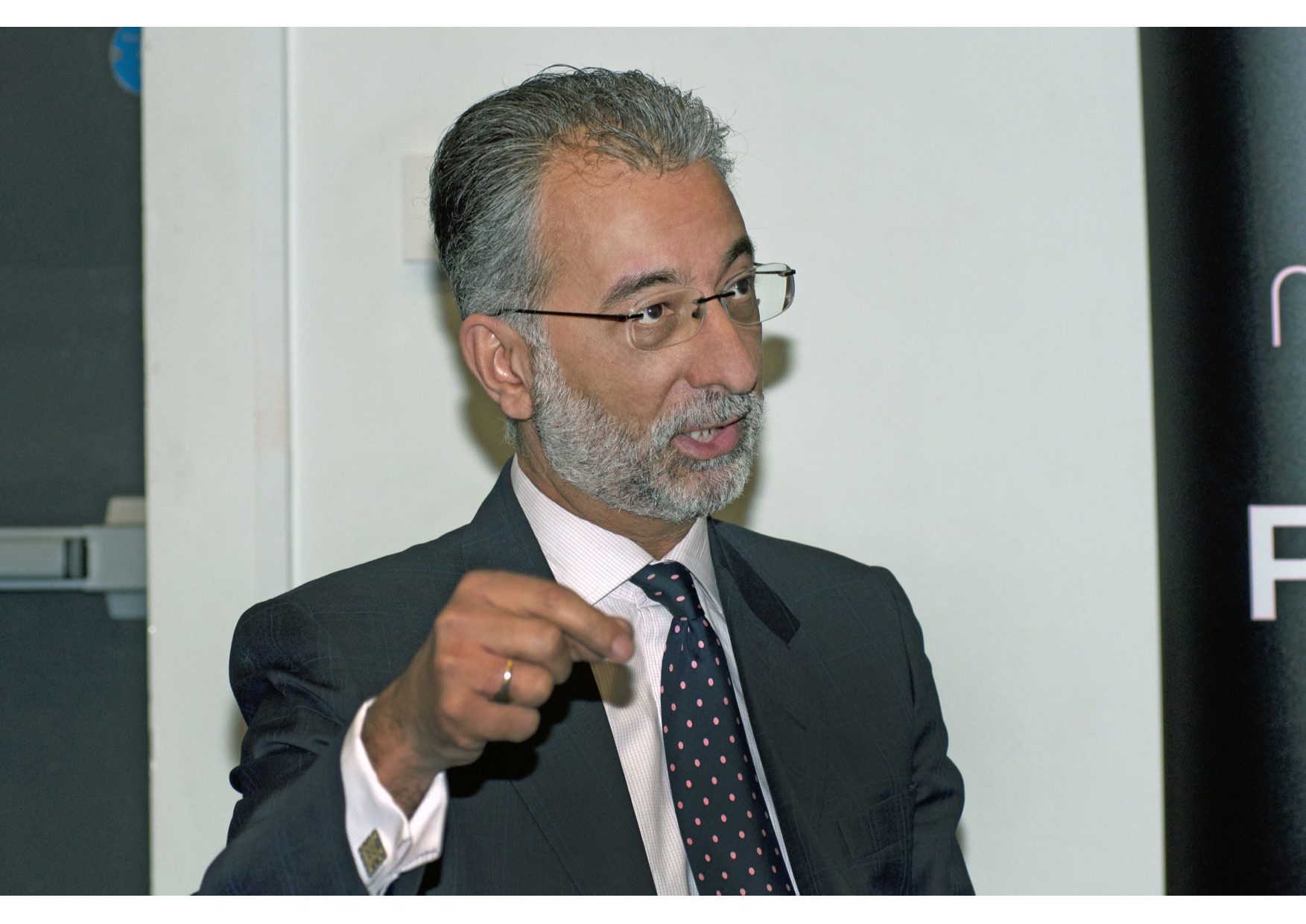 The solicitor was, according to Bawdon, ‘one of the most vocal opponents of the abolition of the rule against double jeopardy’. The lawyer argued that the community which would be ‘hounded’ were those who were ‘disproportionately in the system anyway’. He recognised the ‘increasingly compelling argument ‘in favour of the reform to double jeopardy where there is unassailable forensic evidence.

Khan spoke about how the collapse of the private prosecution brought by Stephen Lawrence’s family against Dobson, Norris, Luke Knight, Jamie Acourt and Neil Acourt in 1996 had felt at the time like a personal failure. However, in hindsight he said felt it was a stroke of genius because it moved the case forward.

‘A weird place’
Doreen Lawrence told the audience that Khan was the first person she rang after being offered a peerage by Ed Miliband . The solicitor told her to go for it and, after letting Miliband wait for a couple of days, she called back to accept and subsequently became Baroness Lawrence of Clarendon in October 2013.

The peer described House of Lords was ‘a weird place, very frightening’. She saw her role in the upper chamber as questioning and challenging what she heard from some peers who ‘have no idea what it’s like for people on the outside world’. Imran Khan was despairing about the state of legal aid which he reckoned had been ‘decimated’. ‘It is not the profession I came into,’ he added. The lawyer has said previously that he would not be able to take on the Lawrence case if it landed on his desk today because of cuts to legal aid. Nevertheless, Khan would not discourage aspiring lawyers from pursuing a career in legal aid, quoting Confucius: ‘Choose a job you love, and you will never have to work a day in your life.’

Khan closed the evening by quoting Lord Neuberger, the President of the Supreme Court, who recently said that the measure of a good society is the ability of a citizen to go to court and enforce their rights and, because of this, ‘a price should not be put on justice’.

Spycops inquiry: Doreen Lawrence 'losing confidence'
'Little faith' in spy cops inquiry getting to truth
Episode 5: 'The louder I will sing'
Michael Weir: ‘the first convicted man to be convicted…
Scotland Yard pays out to man fathered by an undercover cop