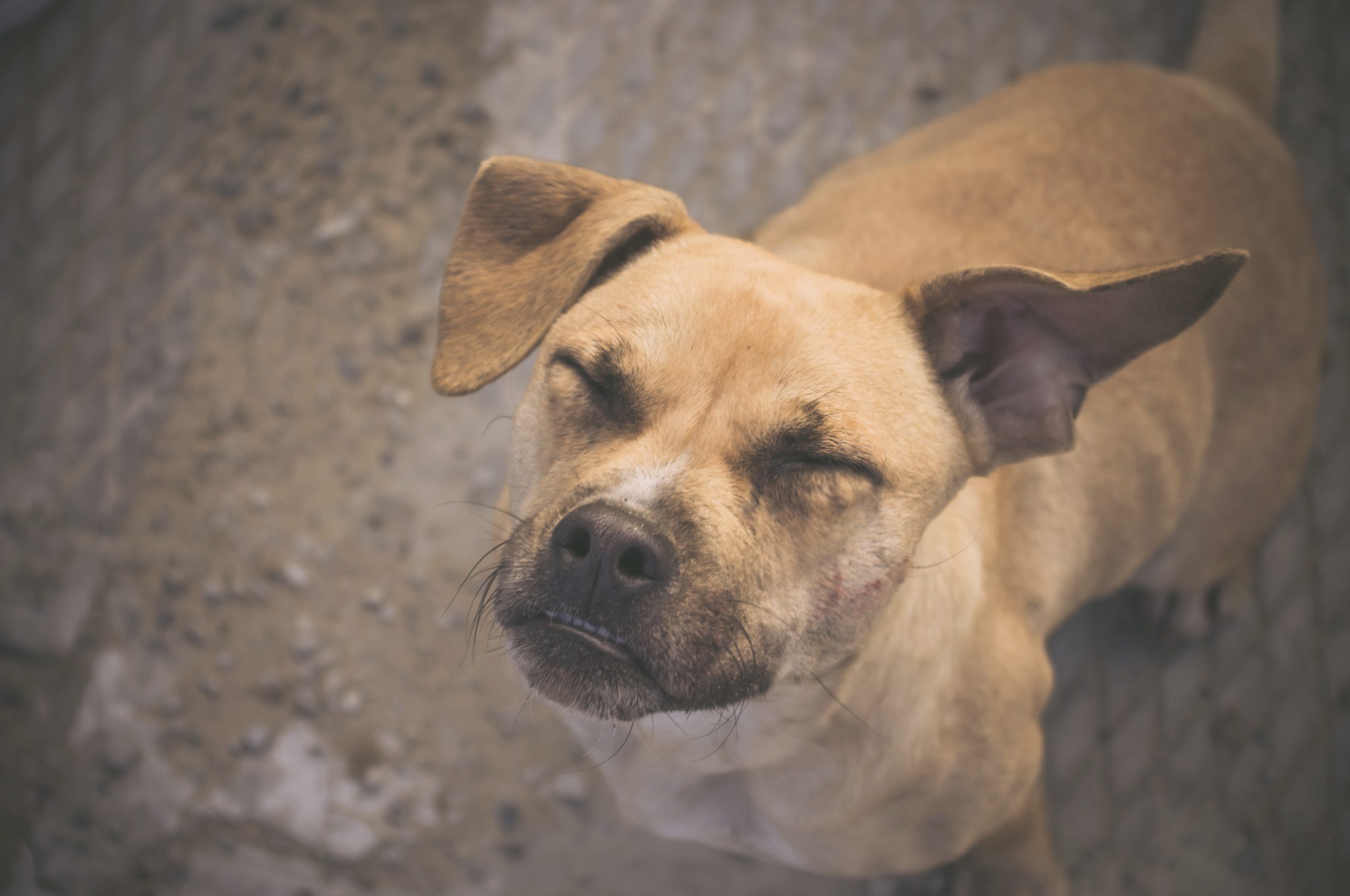 Stray dog with eyes closed on a city street

A deaf woman has won the right to keep her pet dogs in rented accommodation near Ladbroke Grove, West London after lawyers argued that the animals provided vital emotional support. Ashleigh Costello, 55, who said that Bon Bon, Chester and Tibor provided her with companionship and practical support for her disability, was faced with injunction proceedings for breaching her tenancy agreement after neighbours complained about the dog’s barking.

After two years of uncertainty leading up to the final hearing in her case, Costello, who lost her partner and two close friends within a relatively short time, finally has the security of knowing that her beloved pets will be around to keep her company over Christmas.

Her housing lawyer, Siddiq Fazaluddin, from law firm Hodge Jones & Allen (HJA) said that the news had come as a ‘huge relief’ to Ms Costello after the ‘very traumatic’ threat of injunction proceedings hanging over her.

The social housing team had argued that Octavia Housing, Costello’s landlord, had failed to make the ‘reasonable adjustments’ to Costello’s disability required of them under the Equality Act 2010. Following the original complaints of noise nuisance, Octavia agreed to provide Costello with the financial assistance for additional carpeting to reduce the noise, but this and other measures were never implemented.

Octavia Housing said that it had never objected to Costello keeping one formally-trained assistance dog for the deaf but the three dogs constituted a nuisance. HJA countered this by arguing that the waiting list for obtaining a formally-trained assistance dog was so long that this did not constitute a short-term remedy; indeed, during the time Costello waited for her case to be decided, one of her dogs sadly passed away.

After several postponements, the landlord finally agreed in the final hearing that Costello could keep her two remaining dogs until they died of natural causes after she assured the court that she would take all reasonable steps to ensure they weren’t a nuisance. Once they do pass away, Costello will only be allowed to replace her pets with a formally-trained assistance dogs for the deaf.

Costello’s case serves as a reminder of the utility of equality legislation for protecting our human rights. She said that she hoped her story would inspire other deaf people to take action if they felt they were being treated unfairly.

Why are the courts sending mentally ill people to prison?
Guardian wins challenge over access to employment tribunal…
Woman prisoner with brain injury held in solitary…
More than six out of 10 women prisoners homeless on release
Thousands of women pointlessly arrested every year, say MPs