First officer convicted of manslaughter in modern era of policing

First officer convicted of manslaughter in modern era of policing 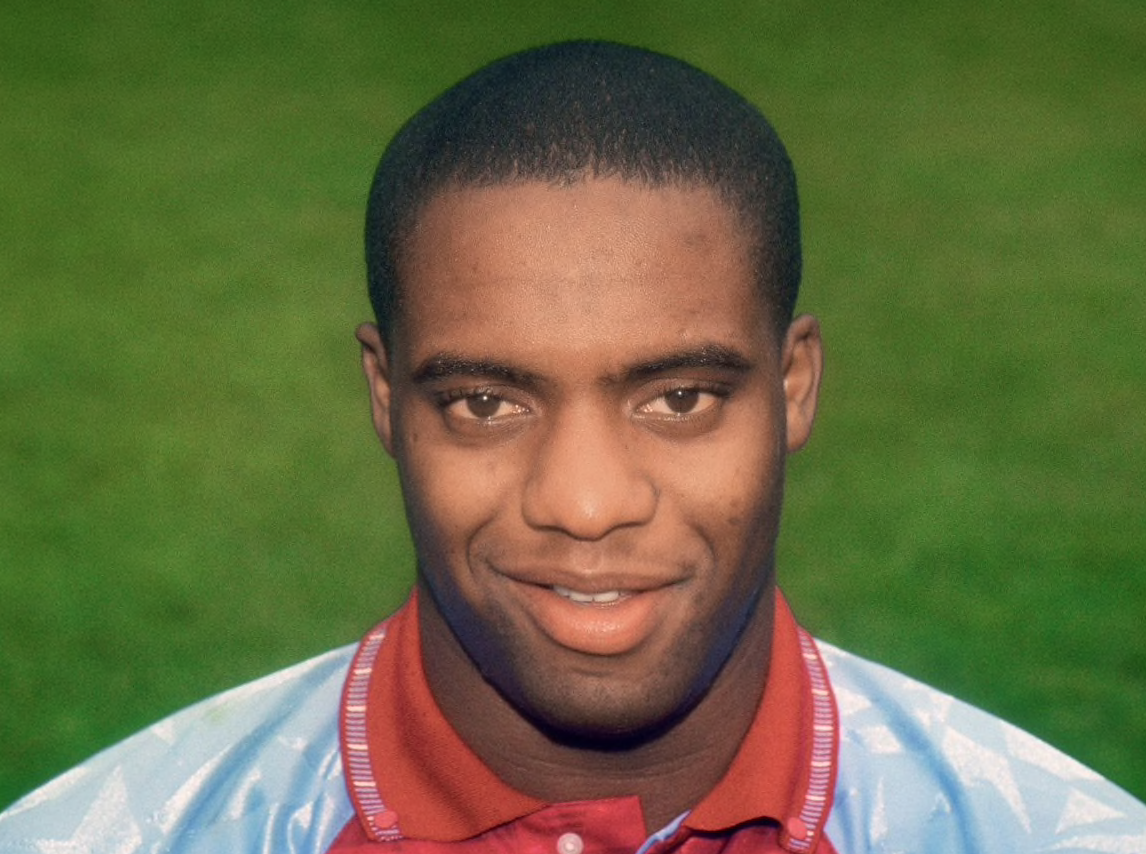 A police officer has been found guilty of the manslaughter of ex-Aston Villa striker Dalian Atkinson in what is believed to be the first time in recent history that officer has faced such a conviction.

Atkinson, a 48-year-old black man, died on August 15 2016 following the use of force by police officers which included being tasered for 33 seconds, more than six times the standard deployment, hit with a baton and then kicked on his head when he was on the ground.

The officer PC Benjamin Monk was called to the scene to attend a disturbance where Atkinson was suffering an acute mental health crisis. Atkinson’s family said that they were ‘sickened’ by the officer’s actions and that he had meted out violence to a man who clearly needed help.

Monk conceded that he kicked Atkinson twice on his head; however he maintained that his actions were lawful self-defence. The jury heard that Atkinson was hit with such force that his blood was found in the laces of Monk’s police-issued boots.

The family’s lawyer, Kate Maynard of Hickman and Rose solicitors, called it ‘the first manslaughter conviction in the modern era of a police officer using excessive force in the course of duty’. ‘This is a landmark conviction. I hope it is a watershed moment for accountability of police officers in this country,’ she said.

Deborah Coles, director of INQUEST, called the prosecution of police officers ‘a rarity in the UK’. ‘Today’s guilty verdict reflects the evidence of excessive police violence. It is historic and sends a strong message that police are not above the law.’

Coles continued: ‘Dalian’s death is not an isolated case but part of a systemic problem. For decades, Black men, particularly those in mental health crisis, have disproportionately died following use of force by police. True justice requires structural change across our society and its institutions to address racism, and respond better to mental ill health and state violence.’

When directing the jury, the judge said that they should convict the officer of manslaughter ‘if you are sure that that force was an act which any reasonable person would realise was bound to subject another human being to the risk of physical harm’. Following the trial that lasted six weeks, jurors reached unanimous verdicts on Monk for manslaughter after c;ose to 19 hours of deliberations.

Atkinson’s family condemned the significant delay in getting this just result—they stated ‘the fact that this case has taken nearly five years to get to trial is completely unacceptable, especially when you consider that PC Monk’s identity was known to the prosecuting authorities from day one.’

In a statement, Atkinson’s family said he was ‘much missed by all’. ‘We knew years ago about the terrible injuries inflicted by PC Monk on Dalian, but have been unable to talk about them due to the criminal process. We are hugely relieved that the whole country now knows the truth about how Dalian died.’

The statement went on to say that while it had been hard for us not to be able to talk about the details of Dalian Atkinson’s death, it had been ‘even harder to sit through this trial and to hear Pc Monk try to justify the force he used’. ‘The fact that this case has taken nearly five years to get to trial is completely unacceptable, especially when you consider that Pc Monk’s identity was known to the prosecuting authorities from day one,’ the family added.