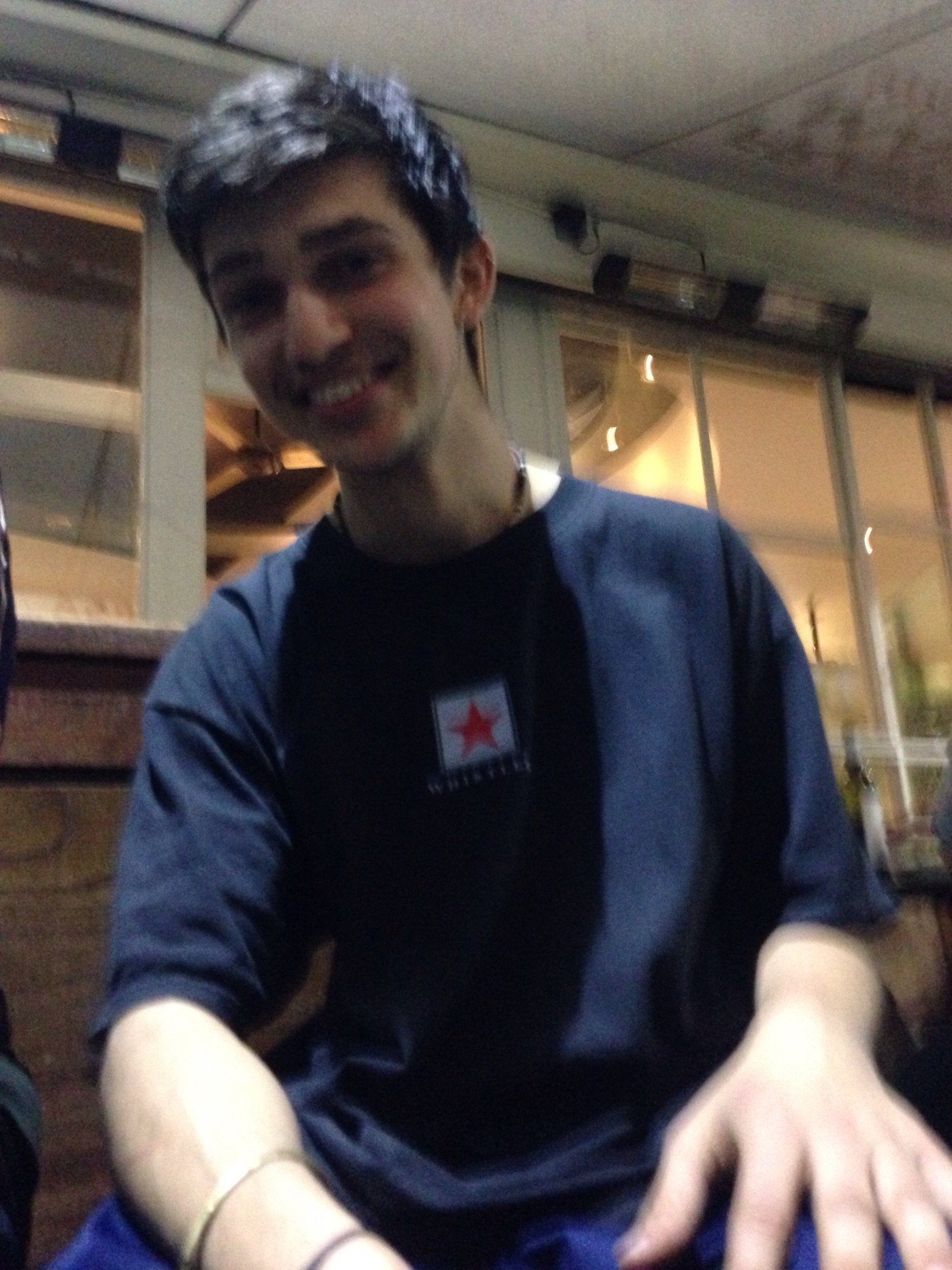 In the UK, many parents are separated from their children as a result of deportation, regardless of whether they are loving and capable parents. The separation if often permanent, and the damage caused to the children left behind is severe and long-lasting.

Bail for Immigration Detainees (BID) has produced a research report that documents the harm caused to children by forcible separation from a parent. The research provides an in-depth overview of recent academic insights and discussions and explores the effects of forced family separation in two different contexts – incarceration and deportation.

BID is also releasing a self-help guide to enable the research to be used by unrepresented appellants in deportation appeals. The removal of legal aid for immigration cases brought about in the 2013 legal aid cuts means that independent expert report documenting the likely harm caused to the child (produced by a child psychologist or independent social worker, for example) are often prohibitively expensive for appellants. Whilst this is no substitute for such an independent expert report, it may provide useful additional evidence in a deportation appeal.

Imprisonment
Imprisonment has far-reaching adverse consequences on the families and wider communities connected to prisoners. Outcomes for children of incarcerated parents are far worse on a number of different measures. Such children are more likely to have Adverse Childhood Experiences, are at significantly higher risk of mental health problems; more likely to suffer from nightmares, anxiety, and bedwetting. The effects of parental incarceration endure for considerable periods and are associated with a higher likelihood of offending, drug abuse, school failure and unemployment.

Deportation
We found mounting empirical research that has begun to document the short and long term effects of detention and deportation on children and families. Physical separation in the case of deportation disrupts the essential secure base of a child, thereby risking internalizing symptoms (depression, anxiety) and externalizing behaviours (withdrawal, aggression). Deportation leads to abrupt loss of familiar home environment and family structure. It can lead to family dissolution. Deportation is also associated with a loss of income and numerous US studies show how this can lead to housing insecurity, food insecurity, psychological distress, and falling from low income into poverty. The emotional effects are often compounded by successive traumatic experiences such as immigration raids and parental detention. The experience of deportation produces increased emotional and behavioural distress among children and places children at risk of developing a range of disorders, such as sleeping disorders, depression, anxiety and post-traumatic stress disorder.

How deportation law permits cruelty to children
To challenge deportation on the basis of their parental relationship an individual must prove that they either have a ‘genuine and subsisting parental relationship’ with a ‘qualifying child’ who would experience the deportation as ‘unduly harsh’ (those sentenced to 4 years or more must show ‘very compelling circumstances’ – an even higher threshold that is almost impossible to meet). The Home Office interprets ‘unduly harsh’ as ‘excessively cruel’ – that is, deportation law currently permits cruelty to children provided that such cruelty is not ‘excessive’. It is necessary to show that the level of cruelty would go above and beyond that which is inherent in requiring a child to grow up without a parent.

The Supreme Court in KO (Nigeria) v SSHD [2018] UKSC 53, found that to meet the test, mothers and fathers facing deportation must demonstrate that separation from their children would involve a degree of harshness going beyond ‘what would necessarily be involved for any child faced with the deportation of a parent’. Put another way, certain adverse impacts on children are a necessary and unavoidable price to pay in deportation. The subsequent cases of PG (Jamaica) v SSHD [2019] EWCA Civ 1213 and SSHD v KF (Nigeria) [2019] EWCA Civ 2051 held that most children who have a parent facing deportation are likely to suffer significant psychological trauma, and that to succeed in their appeal a parent would have to show a risk of likely harm beyond what would be a normally expected consequence. Despite the ‘great sympathy’ expressed by the Court of Appeal in PG (Jamaica) for the children, Parliament has made clear its will that distress to innocent children is insufficient to prevent deportation.

This effectively means that the courts are obliged to accept that cruelty to a child is acceptable, even where the long term harm caused to the child, their family and community may be detrimental to society at large. As stated by LJ Baker in the case of KF (Nigeria), ‘[f]or those lawyers, like my Lord and myself, who have spent many years practising in the family jurisdiction, this is not a comfortable interpretation to apply. But that is what parliament has decided’.

The injustices wrought in the name of UK deportation law hit the headlines in February 2020 with the deportation of the Jamaica 50. The heart-breaking stories of Reshawn Davis, Michael McDonald, Tajay Thompson, Howard Ormsby, and many others were highlighted in the press. All too often the children of people who are deported, and the suffering they are forced to go, is made invisible. It is clearer than ever that an overhaul of the UK’s unjust deportation regime is urgently needed.

'Cruel and unnecessary': immigration detention during the…
70% increase in number of immigration detainees held in…
#Jamaica50 deportations go ahead nine hours ahead of…
Appeal judges offer hope to offenders facing deportation…
Judges must consider children's welfare when sentencing…