Creating hope in a women’s prison

Creating hope in a women’s prison 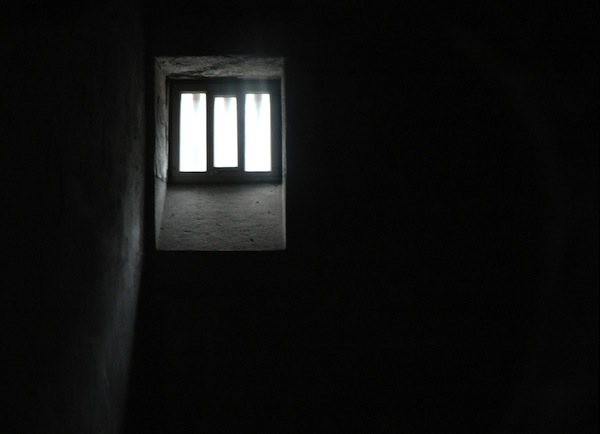 REVIEW: Latest figures released by the Ministry of Justice (October 2015) show that 3,891 women are currently serving custodial sentences in England and Wales.

According to the Prison Reform Trust, a large proportion of those women, many of whom are mothers, have received short sentences for non-violent crimes, and often for their first offence. A briefing released by the Trust in July recognised that women offenders differ significantly from their male counterparts and that they often exhibit more complex needs. More than half of women prisoners report having experienced emotional, physical or sexual abuse as a child, compared to 27% of men, and women in prison are more than three times as likely to be identified as suffering from depression as women in the general population. On release, fewer than one in 10 women leave custody with a job to go to, with most facing mounting debt and difficulties in finding safe housing.

It is a sobering thought that women recently released from prison are 36 times more likely than the general population to kill themselves.

The report adds that, whilst custody will be the only option for a small number of women who offend, a series of inquiries have all concluded that prison is rarely a necessary, appropriate or proportionate response to women who get caught up in the criminal justice system.

The effects of those sentences are also felt by their children – with women prisoners far more likely to be primary carers of children. In 2010, more than 17,000 children were separated from their mothers by imprisonment, with the difficulties in maintaining relationships increased by serving sentences in establishments far from their homes. 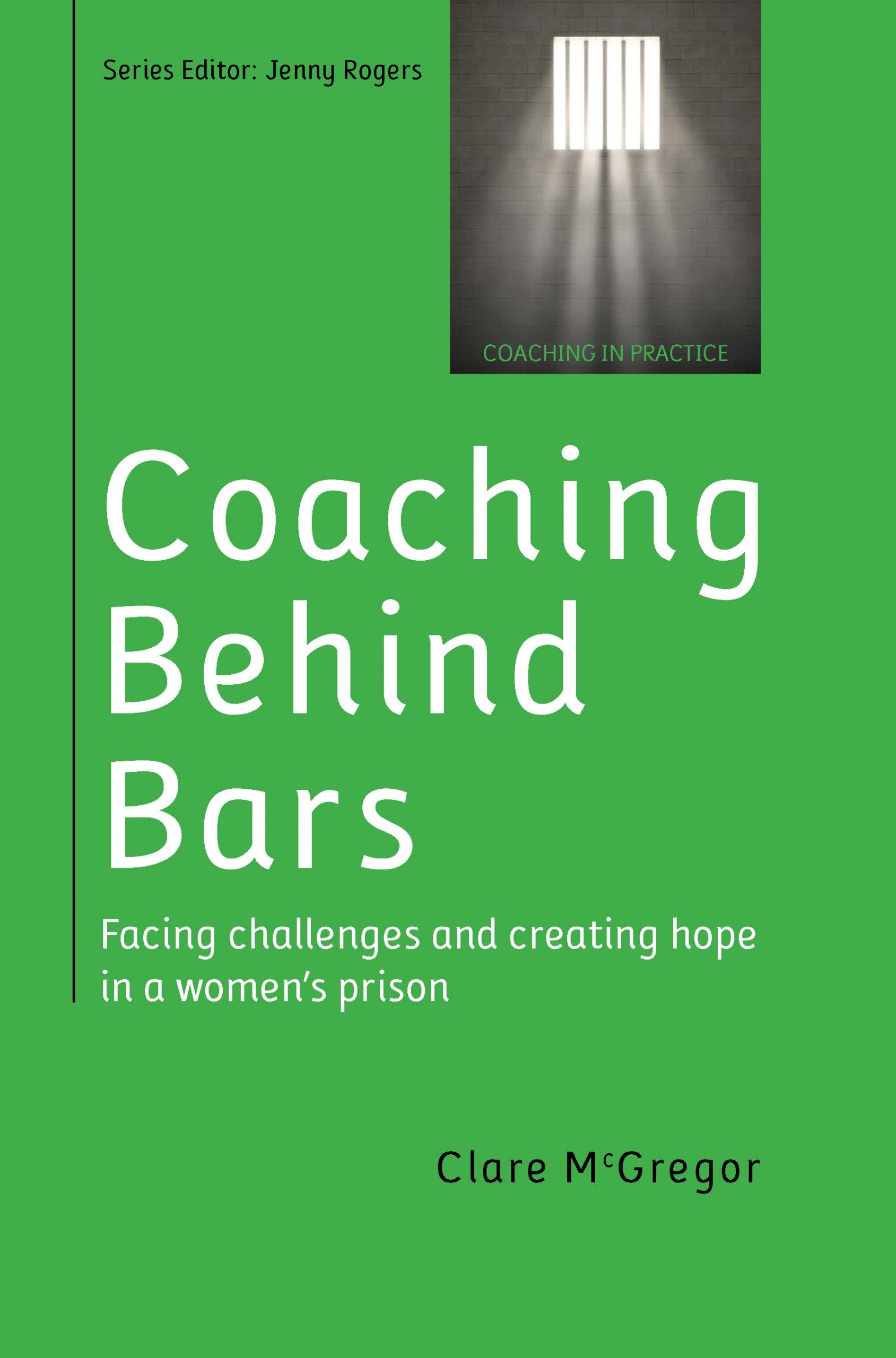 A new approach to supporting women in prison is described by Clare McGregor in her recently published book Coaching Behind Bars – facing challenges and creating hope in a women’s prison. The book challenges many misconceptions about women who become prisoners, and provides a real insight into the complex reasons why women offend, and just how brave they have to be to change theirs and their children’s lives for the better on release.

A charity established by McGregor – Coaching Inside and Out (CIAO) uses coaching techniques of the type more commonly employed in business, to challenge and support offenders to change their lives for the better, with the aim of unlocking their ‘extraordinary potential’.

Groundbreaking
McGregor’s book tells the stories of women coached by the charity in HMP Styal, home to 460 of the country’s ‘most damaged and damaging women’, and described by the Chief Inspector of Prisons as ‘one of the most complex and demanding of institutions’. After eight years of working with leaders and partnerships to reduce inequality, McGregor asked Styal’s Governor if she could coach some of the inmates. Her view is that crime and how we react to it should be everyone’s concern – the majority of offenders have grown up in the same communities as their victims and the cost of their offending are borne by those communities – and that prison is an opportunity for a new start.

CIAO has since coached over 300 clients, and been described by the Centre for Social Justice as ‘ground breaking’ and ‘outstanding’, with an independent evaluation establishing that 94% of those interviewed reported their coaching as having a positive impact.

Unlike other agencies accessible to those in custody, CIAO aims to enable people to reach their potential, rather than look at where they may have been going wrong – a simple and yet radical shift in thought. The coaches build clients’ belief and resilience by going with them into areas they might not be willing or feel able to explore on their own, enabling them to discover resources, strengths and abilities which they would not previously have considered themselves to possess.

By increasing self awareness, in order to understand how they think and interact, clients are helped to reconsider the way they may have looked at problems and options previously, and to take that questioning approach with them on release – a vital resource if they are to resist the factors which led to imprisonment in the first place. Whilst serving a sentence, previous ‘positive psychology’ options such as going for a walk or chatting with a friend are unavailable, and coaching helps to explore alternative methods. One client described in the book had suffered the death of all her immediate family, her father from cancer, her sister as the result of female circumcision, and her mother who died whilst helping her to flee from the same fate. It is difficult to imagine how she endured, and why it was necessary for her to be in prison in the first place.

It is not too dramatic to say that it is also possible for the reader to go on a journey of self discovery, whilst reading and reflecting on the problems described by the participants in the book.

‘Whenever her children’s father was locked up in prison she earned what she needed to support them all by working on the streets, because “I’m shit at shoplifting”. The two of us burst out laughing only to reflect on how she had thought carefully about her career options, weighed up where her skills lay and pursued a logical path.’

McGregor says that CIAO wants to create lifelong change, with an aim which transcends desistance (stopping people offending) by enabling people to reach their potential. She says: ‘It would weaken the power and possibilities if we only aimed to stop people offending. The whole point is that coaching both frees and challenges each individual to explore and prioritize what they really want to change in their lives.’

It also shows the strength and will required to change when almost everything is stacked against you – a real testament to the results achieved by McGregor and her team.

Scrapping sentences of less than 12 months for women…
Renewed calls to divert women away from justice…
Six out of 10 women leaving prison to homelessness
Wales has the highest imprisonment rate in Western Europe
Covid-19: Pregnant women and young mothers to be…