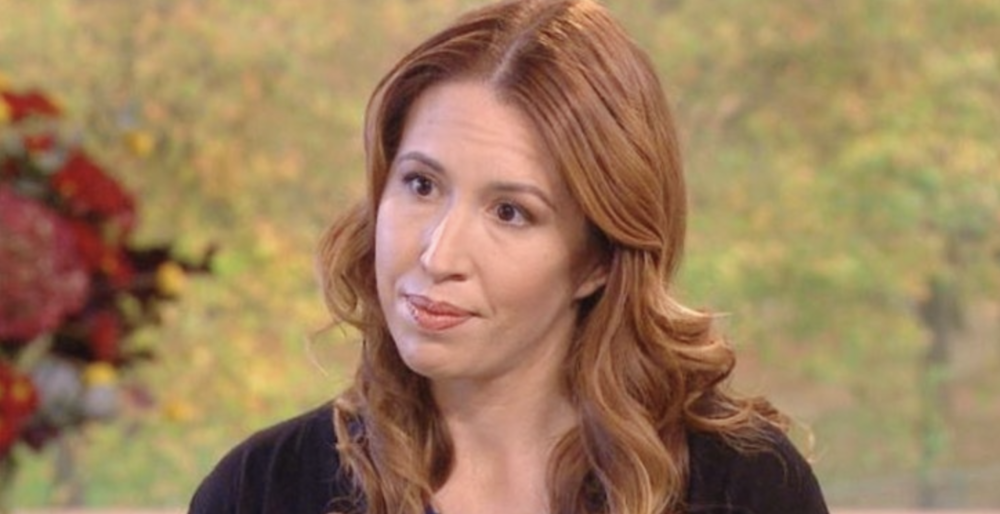 A decision not to prosecute a man over allegedly filming a naked and sleeping woman is to be reconsidered, following a ruling the Court of Appeal clarifying the law on voyeurism.

The Crown Prosecution Service (CPS) yesterday accepted that their decision not to prosecute the man who filmed Emily Hunt whilst naked, without her consent, should be reconsidered.

The court gave Hunt permission to intervene in the case of R v Tony Richards which concerned a man who secretly videoed himself having sex with two women who had consented to sex in exchange for money but had not to being filmed.

In May 2015, Emily Hunt woke up in a London hotel room with a man she didn’t recognise and claims to have been raped after being drugged (see here). During the course of a police investigation where the CPS decided not to prosecute for rape, she found out that her attacker had filmed her naked and unconscious.

The man admitted that the video was taken without consent and for his own sexual gratification; nonetheless the CPS refused to prosecute for the voyeurism under the Sexual Offences Act.

Hunt launched a judicial review in June last year and that case was due to be heard at the start of next month. According to the Centre for Women’s Justice, the CPS was to argue there was no basis to prosecute in her case despite the fact that prosecutors were due to take the opposite position in the Court of Appeal in a case raising the same issue yesterday.

In the Richards case, Lord Justice Fulford ruled that it was correct for the judge to have left the offence of voyeurism to the jury to determine. Dismissing Richard’s appeal against the conviction, Lord Justice Fulford said (as reported in the Guardian): ‘A defendant can be guilty of an offence of voyeurism in relation [to having sex] even when he is a participant … section 67 of the act which protects individuals against the recording of any person involved in a private act is not limited to protecting the complainant from someone not present during the act.’

The Appeal judges ruled that even if you consent to sex in a private place you have a reasonable expectation of privacy as consent does not extend to agreeing to be filmed without your knowledge. Therefore the act of filming is unlawful under sections 67 and 68 of the Sexual Offences Act and amounts to ‘voyeurism’.

As a consequence, the CPS has  accepted that their decision not to prosecute in Hunt’s  case was unlawful and will now reconsider their charging decision. ‘Today we are all safer,’ commented Emily Hunt. ‘Today we know that what happened to me is, irrefutably, illegal. I have hope that my attacker may finally – now nearly 5 years later – see justice and consequences for his actions.’

’It has taken nearly 5 years to  fight to get to this point. It should not take connections, education nor wealth to get justice. This decision was the clear, obvious and common sense answer to a question that no one else was asking: is it illegal to video someone naked without their consent? Because the answer is obvious: Yes, yes it is. And today the court agreed.’
Emma Hunt

Harriet Wistrich, director at the Centre for Women’s Justice, questioned why the CPS ‘chose to argue opposite points in two separate cases’.  She said: ‘As a publicly funded body, they have a duty to act consistently and in the public interest. In the context of significant reductions in the number of sexual offences prosecuted by the CPS, it is disappointing that they put limited resources into fighting cases for the sake of an argument where complainants have suffered significant trauma and deserve their cases to be put before a jury.’