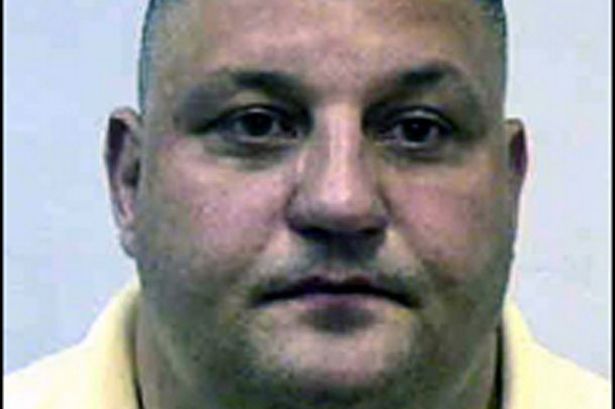 The Crown Prosecution Service has been forced to  pay-out a ‘significant amount’ for repeatedly withholding the evidence that led to a man’s conviction being overturned but only after he spent six years in prison. Conrad Jones was wrongfully convicted of perverting the course of justice during the investigation into murder of Clinton Bailey.

The settlement, which is to be kept confidential but the Guardian reports is likely to be over £100,000, was agreed following a legal challenge brought by Jones against the CPS for misfeasance in a public office. This followed failure to disclose critical evidence undermining the case against Jones during his prosecution in 2007. Jones also claimed that the CPS’ conduct breached his right to a fair trial. The pay out comes just days after the Court of Appeal cleared two of the men charged in the murder

Clinton Bailey was shot dead in a pub car park in Coventry in 2005. Maria Vervoort had been in a relationship with one of the suspects and gave evidence at the trial in which five men were convicted. She claimed Jones had tried to intimidate her. Jones’ conviction for attempting to bribe, threaten and intimidate a key witness in the Bailey’s murder trial was quashed by the Court of Appeal in 2014. Evidence emerged that he could not have been in Nottingham at the time to intimidate the witness. The CPS had that critical evidence, including surveillance material, but failed to disclose it during the trial.

On quashing Jones’ conviction, Lord Justice Pitchford was harshly critical of the CPS’s decision not to disclose the information. ‘We can only regard the failure to make the disclosure in early 2007 that was subsequently made in June 2013 as a lamentable failure of the prosecutor’s obligations,’ he said.

Sasha Barton, the civil liberties solicitor who acted for Jones in his claim against the CPS, condemned the prosecutor’s purposeful withholding of information. ‘They knew it was relevant, they knew it undermined the prosecution case and strengthened Mr Jones’ defence and they knew that the law required them to disclose it,’ she said.

The CPS ‘willfully failed’ to disclose material that ‘seriously undermined’ the case against her client, said Barton.

‘To discover years after the event that the CPS, on the advice of highly experienced lawyers, has knowingly and repeatedly failed to comply with the criminal law on disclosure is shocking and raises very serious questions which go right to the heart of public confidence in the criminal justice system and the legal profession.’
Sasha Barton

‘This has been a truly-horrendous ordeal for me and for my family,’ Jones said. ‘As a result of being locked-up for six years for something I did not do, I suffer from post-traumatic stress disorder which has had a real impact on my day-to-day life.’

Thanking his family and friends for the support they have given him throughout the years, Jones said he was glad that the truth came out at last. ‘I’d like to say a huge thank you to all those people who have worked so hard to ensure that the truth came out about the way the CPS has behaved. They should never have purposefully withheld evidence and been able take away six years of my life.’

It is understood that Jones’ criminal lawyer, Maslen Merchant, has now made a complaint with the Bar Standards Board about the conduct of the persecution counsel, Timothy Raggatt QC.