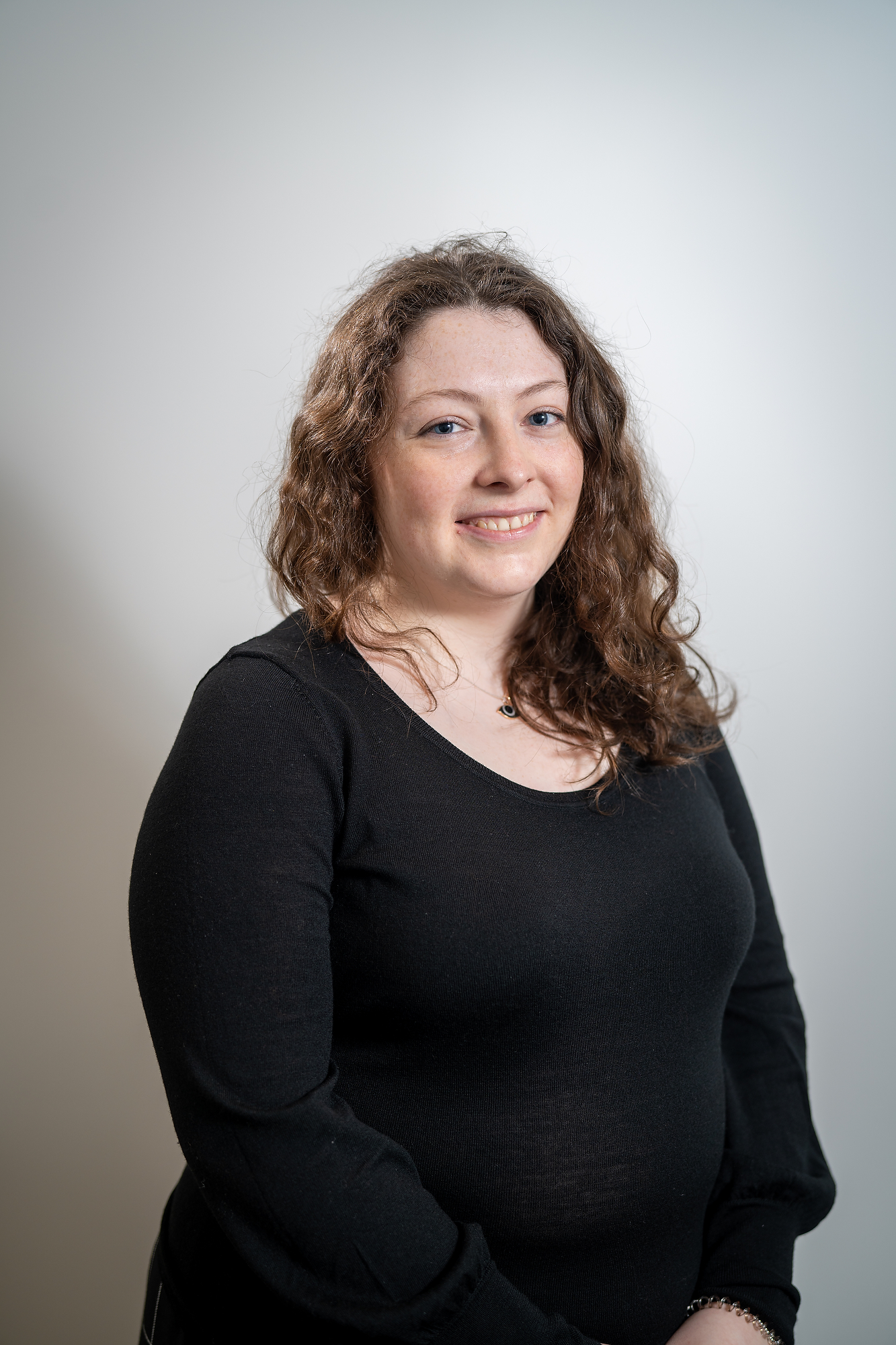 In the aftermath of Hurricane Katrina, surveys showed that women reporting psychological victimisation increased from 34% to 45%.

Coronavirus is not a hurricane, but we are seeing similar challenges: barriers to victims’ ability to seek safety from perpetrators, unravelling of social networks, loss of income, isolation, stress on emergency services, and an increased demand for temporary accommodation.

Hurricane Katrina was 15 years ago, but it is hard to see how any lessons have been learned in the intervening years. China has seen a threefold increase in domestic abuse reports since the outbreak of COVID-19 – a pattern which seems to be repeating across Europe. There are already reports of an increase of domestic violence in the UK, with nine women having been killed, since we went into lockdown. It is expected that this figure will increase. Whilst domestic violence affects all genders, women and girls are overwhelmingly victims.

Total dead Nine. It is only week 2 and women are paying with their lives. #domestichomicide
Women be alert to what is happening to other women, your neighbours, friends, family. #domesticabuse does not discriminate. https://t.co/khGVK5wcQz

Lockdown and social distancing are, of course, necessary to tackle the spread of coronavirus, but victims who are shut in within the home with abusive partners and family, often cut off from vital support networks, are increasingly vulnerable. Domestic abuse charities have warned that the outbreak of COVID-19 will have a catastrophic effect on victims of domestic abuse.

Refuges are already full. According to Women’s Aid, 64% of all referrals to refuges last year were declined. COVID –19 has drawn attention to a gap in our housing legislation: fleeing accommodation because of domestic abuse is not automatically included within the ‘categories of person in priority need’ under the Housing Act 1996.

It is worth mentioning that this has been the law in Wales since 2001. It is victims over the border in England who are at a disadvantage.

Domestic abuse is often the direct cause of homelessness, and yet only 2% of people were found to be in priority need and given settled housing because they were considered vulnerable as a result of domestic abuse in 2017. This leaves behind a significant group of, predominantly female, vulnerable, victims who fail to gain access to suitable settled housing. Housing which is essential in halting a cycle of abuse.

In the Health Protection (Coronavirus, Restrictions) (England) Regulations 2020 the Government acknowledges the need to flee homes where necessary, including to avoid injury, to escape risk of harm and to access services provided to victims. This is obviously intended to provide a lawful route to escape for victims, including victims of domestic violence.

Writing in the Daily Mail on Sunday, Priti Patel has said that abuse victims are allowed to leave the home and that ‘my message to every potential victim is simple: we have not forgotten you and we will not let you down’.  This sentiment is meaningless without appropriate housing.

There have already been calls to open hotels for the immediate refuge of those fleeing domestic abuse, similar to recent policies on street homeless(which so far has had questionable results). The Government must create new urgent temporary accommodation.

However this is not a new phenomenon and temporary accommodation does not go far enough. Victims of Domestic Violence need long term housing. The COVID-19 outbreak will increase domestic abuse. What will happen to those who have been put in temporary accommodation once the COVID-19 measures have come to an end? Many will be forced to return to an abusive home if there are no long-term measures in place for stable housing.

We cannot forget that any measures the Government take must include migrant women with no recourse to public funds- a group who are often at an increased risk of domestic abuse and exploitation.

It is shameful that we do not have a good enough safety net in place for victims and survivors- it is not unprecedented that domestic abuse is a major fall out to a mass crisis. The Government must take urgent action to safeguard those who are at risk.

Covid-19 has shone a light on the insufficient support that is available but we can now make sure that this lesson is not forgotten again.