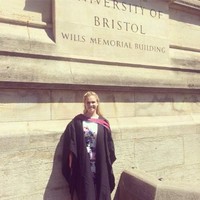 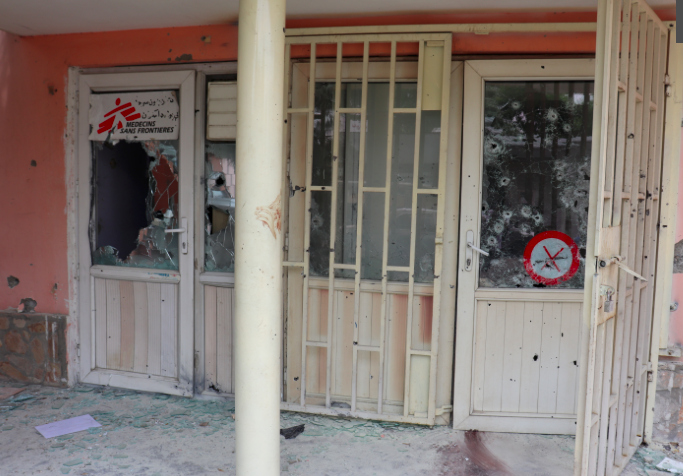 On 12 May 2020 in Kabul, Afghanistan, a maternity ward was stormed by gunmen disguised as police officers. The attack on Dasht-e-Barchi hospital lasted several hours. Over 100 people were evacuated to nearby hospitals.

At the time of writing, the death toll stands at 24 people, with the confirmed deaths including two babies, 12 mothers and nurses. Afghanistan’s Interior Ministry has reported that the terrorists were killed by Afghan Special Forces. No group has yet claimed responsibility for the attack.

Those brutally murdered were defenceless civilians and medical personnel. One video depicts a security force officer running out of the targeted area whilst carrying a baby swaddled in blood-stained fabric. Reuters has reported that Ministry of Interior photos from inside the hospital show two small children, lying dead on the floor. Another photo is of a murdered mother, on the ground and still holding onto her baby. This attack offends human nature; it is a crime against humanity.

At the same time, a funeral in the eastern province of Nangahar was targeted by a suicide bomber. At least 32 people were killed.

On 13 May 2020, the main story on the radio was the United Kingdom’s shrinking economy. The second story was travel firm Tui’s warning of 8,000 job cuts. At the time of writing, over 48 hours after the attack, the events in Afghanistan do not appear once on the BBC’s or the Guardian’s main news page.

Yet these attacks have rightly generated international condemnation. Statements condemning the attacks have been released by the United Kingdom, Germany, Turkey and Pakistan. Human Rights Watch have condemned the attack as a war crime.

The UK’s mainstream media should echo this outrage.

As the events of 12 May 2020 unfold, it is hoped that the media will take a strong interest. With the highest death rate in Europe, millions furloughed and unemployed and some form of national lockdown still in place, it is unsurprising that COVID-19 dominates the news. However, the first 48 hours of the response to this attack illuminate a parochial, myopic future for the news.

COVID-19 has demonstrated the dissonance between individualist and collectivist societies. The UK and the US, countries who pride choice and capitalism above all, have fared the worst in the pandemic. The same individualism is reflected in the media. The attack on the maternity ward in Kabul is painfully demonstrative of how insular our world and media has become.

Grace Cowell is a pupil barrister at One Pump Court Chambers, specialising in crime, family and prison law

Our print magazine is Proof. Contributors include Michael Mansfield QC, Bob Woffinden, David Rose, Eric Allison and Ian Cobain.
Buy Proof Magazine
The latest issue (Why legal aid matters) includes Helena Kennedy QC and Martha Spurrier in conversation, David Conn on the legacy of Hillsborough - plus how to build your own law centre.
Grace Cowell is a pupil barrister at One Pump Court Chambers, specialising in crime, family and prison law

Government to inquire into SAS killings of Afghan civilians
Pregnant prisoners 'routinely' denied access to suitable…
Covid-19: Pregnant women and young mothers to be released…
Mothers and babies join protest against UK imprisonment of…
More than 100 prisoners have died of COVID-19