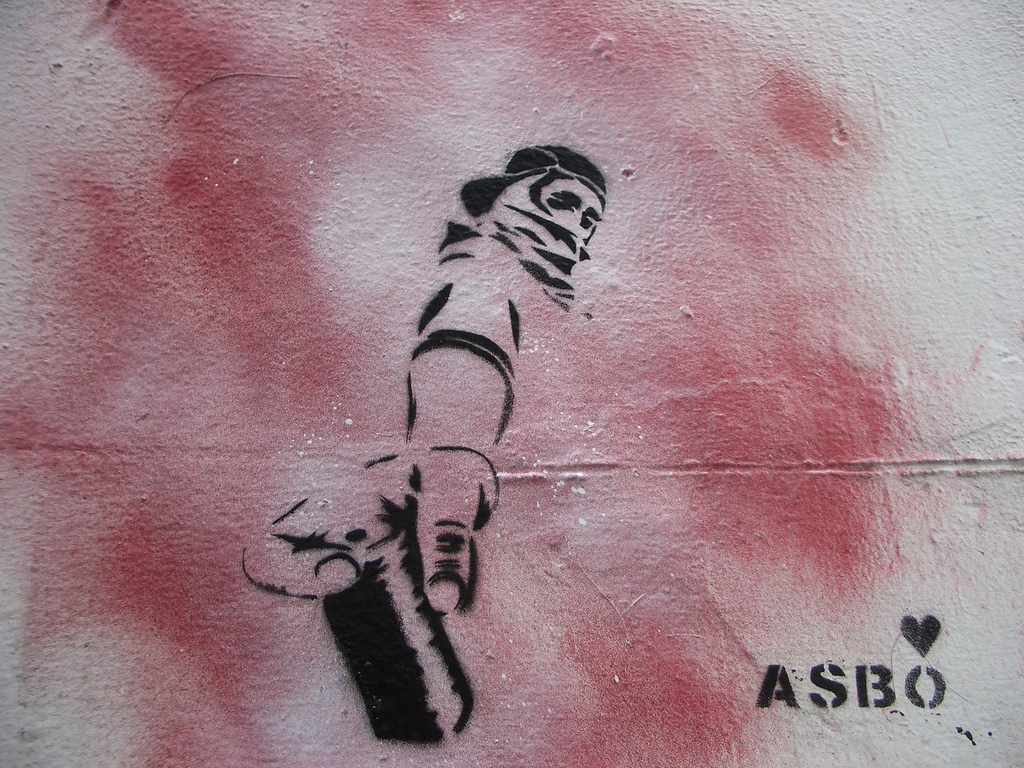 When the news of the tragic murder of Ann Maguire broke, everyone was shocked that an experienced teacher could be killed in her own classroom, in sight of a classroom of pupils. Many of the newspapers proceeded to cover the life and background of the alleged 15 year old killer in great detail, including clues about where he lived, his family background and the video games he watched. The photo is from Flickr under creative licence by Bixentro

The Sun named the alleged killer. The media could do this because there is no legal bar to identifying a child under investigation. As soon as he was charged, the media were banned from naming him and someone who tweeted the name of the boy has since been imprisoned for ‘malicious communications‘.

Unfortunately the law covering whether children in trouble with the law can be identified is confused, inhumane and out of date. A new report from the Standing Committee for Youth Justice (a coalition of over 30 charities campaigning for a better youth justice system) sets out the arguments why the law needs reform.

The Leeds case shows how allowing free rein to the media before a child is charged could prejudice their trial. But we are more concerned by the long term implications of naming children who have committed crimes or anti-social behaviour.

When Robert Thompson and Jon Venables were named as the killers of James Bulger, their chances of rehabilitation were harmed. Because of the very real danger to their lives from vigilante action, they were given new identities and life-long anonymity. It is clear that they would not be safe if ever named.

Thompson and Venables were identified at the beginning of their trial. This would be unusual today, though not illegal. Children are usually named on conviction, as a result of the media has petitioning for anonymity to be lifted.

Our report shows the devastating impact naming can have on a child. “Sean” was named in the media when he and a group of his friends had as ASBO imposed on them. When the ASBOs were granted, their names and photographs were published in the local and national press, with a typical headline being ‘Shaming of the ‘Wild Runt’ gang: Child thugs are unmasked and given ASBOs for reign of terror’. An internet search of Sean’s name today immediately brings up these reports, accompanied by punitive comments by members of the public.

The negative publicity helped to turn his family and the community against him. No-one would condone Sean’s behaviour, but identification of him did not help him comply with his order and has impeded his rehabilitation.

Children can only be named during their trial or on conviction if the Judge deems it be in the public interest. But we think that no public interest is served by naming and shaming children. It may serve public curiosity, but that is not the same as public interest.

The public interest might be served were there any evidence of a benefit – but naming children who commit crimes does not deter others from committing crimes, and the stigma which comes with being publicly vilified is likely to turn a troubled child into a career criminal.

Appeal judges review 'Lady in the Lake' murder
Depp loses libel case: 'No survivor should have her voice…
Episode 10: 'A life on hold'
Police ‘shut down’ Janner investigation without pursuing all…
Study: Nine out of ten children in justice system 'known or…