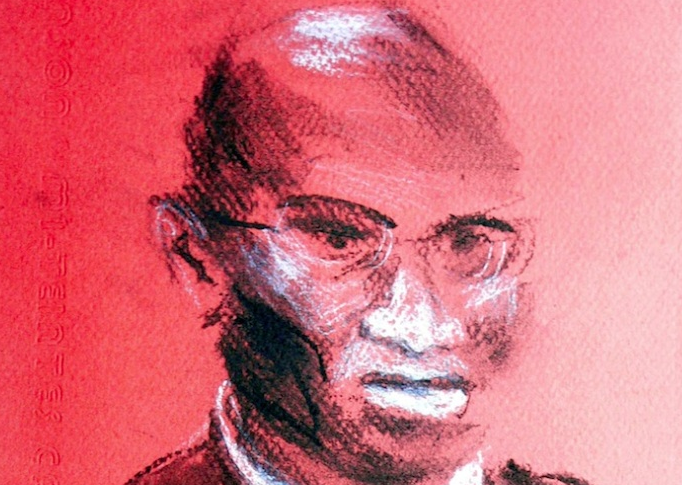 The acquittal of Ched Evans at the end of last week has prompted a fierce debate over its potential deterrent effect on rape complaints. Speaking to the BBC, the former solicitor general Vera Baird argued that the ruling had set the law back ‘probably about 30 years’. Rachel Krys, co-director of the End Violence Against Women Coalition, also warned of ‘the precedent’ set for allowing complainants’ sexual history in such cases. ‘The rules which prevent this are extremely important and are critical in trying to secure justice in rape cases,’ she said. ‘In addition to this there are reports that the defence offered a ‘bounty’ for such testimony. This is extremely worrying.’

The Evans cases has been reported previously on the Justice Gap – not least the controversial decision by the miscarriage of justice watchdog the Criminal Cases Review Commission to expedite the case (Ched Evans: what’s the rush?).

The present controversy focuses on the Youth Justice and Criminal Evidence Act 1999, section 41 which seeks to prevens defence lawyers from cross-examining an alleged victim about sexual history. There are exceptions to this where consent is at issue and where previous sexual behaviour is relevant. On the Evans case, Lady Justice Hallett ruled the evidence would be admissible only if the defence could ‘overcome the high hurdle of relevance and similarity’. She stressed the importance of protecting complainants from ‘intrusive and unnecessary questioning about their sexual history’ and allowed the evidence with ‘a considerable degree of hesitation’. ‘This a rare case in which it will be appropriate to indulge in this kind of forensic examination of sexual behaviour with others,’ she said.

Writing for the Mail on Sunday, the feminist campaigner Julie Bindel argued that the Ched Evans acquittal, and the way his defence was run, has led to ‘a rapists’ charter’.

This is not just a ‘women’s issue’. We should all of us be concerned by the disgraceful way in which his defence team introduced the sexual history of a woman who had, until last Friday, been declared by the courts to be the victim of a despicable act.
Julie Bindel

Vera Bard noted that the exception relied upon Evans’ legal team was only added towards the end of the 1999 bill’s progress through parliament, had been hardly used, and the key case concerned a couple having consensual sex standing upright inside a children’s climbing frame. In Evans’ case, the court ruled it ‘relevant and admissible’ that the woman had had separate sexual encounters with two men, around the time of the alleged rape were she had been drinking and enthusiastic. In short, Bard argued that the ‘similarities’ were of ‘a significantly lower scale’ than the climbing frame case. ‘And therein lies the danger. Why wouldn’t most defendants, claiming consent, not check out the Evans defence?’ the barrister said.

A number of defence lawyers have argued that such concerns have been massively over stated. Writing for the New Statesman, the legal blogger Secret Barrister countered that the ruling did ‘not herald open season on complainants in sex cases’. ‘Whatever happened in this unusual case is unlikely to have any wider application; certainly there is nothing that suggests the Court intends to widen the scope of section 41,’ he wrote. ‘Victims should not be scared to come forward on the basis of what is being said, loudly and inaccurately, by those who should know better.’

It was a view shared by Francis FitzGibbon QC, chair of the Criminal Bar Association, who argued that there had been ‘a huge over-reaction’ as to what the case means. ‘The answer is not very much,’ he told the Guardian. ‘The thing that troubles me is people saying it sets the law back 30 years and it’s a rapists’ charter. That is what is going to make people think they daren’t report what’s happened to them. Those cries of anguish are a self-fulfilling prophesy.’

DPP admits collapse in rape convictions has led to a ‘crisis…
Rape victims waiting nearly three years for justice in some…
Only one in seven rape victims expect justice
Femicide Census 2020: A woman is killed by a man every three…
Calls for urgent action to tackle violence against women and…