The troubling case of Alfred Moore: did an innocent man hang?

The troubling case of Alfred Moore: did an innocent man hang? 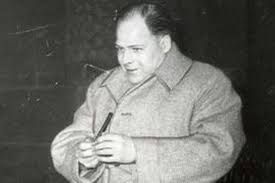 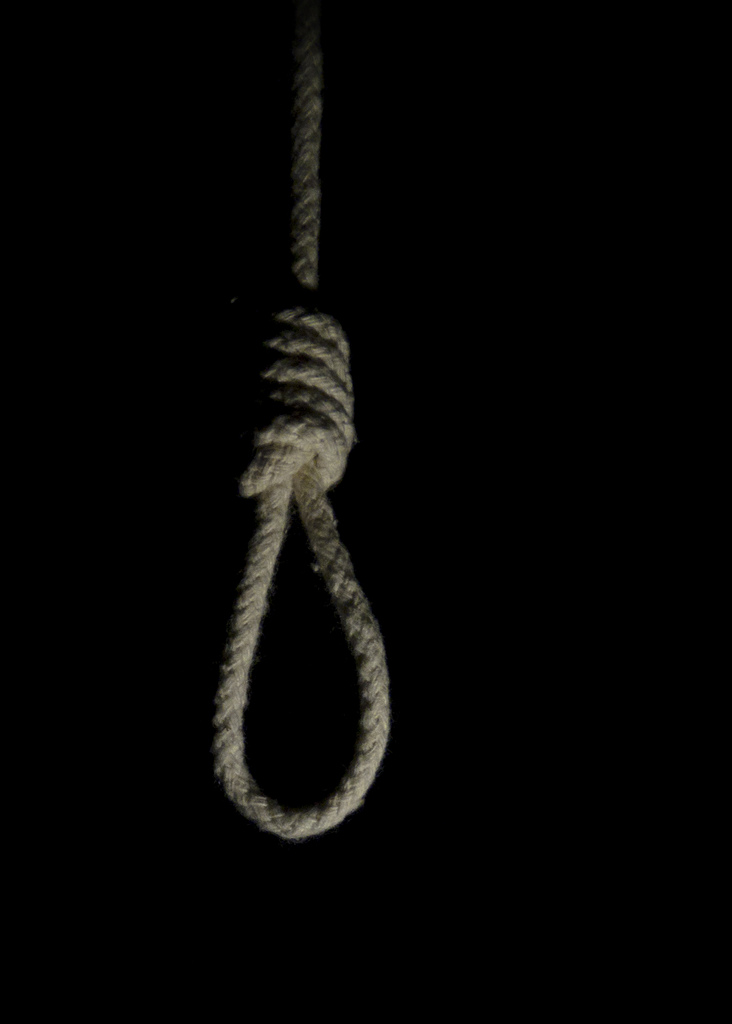 What the postman brought arrived with a thud: I’d finally got hold of a book I’d been looking for for ages, published in 1973, Scales of Justice by Fenton Bresler, a lawyer. After a double-quick look at the table of contents I got as far as the third story ‘Alfred Moore: Did an Innocent Man Hang’.

I was thinking about creating a detective for fiction who re-investigates a few murders where the penalty had been a hanging, but it was later thought that the evidence might not have justified a guilty verdict. It was to be set in the early 1960s when hanging was about to be abolished. I had a few cases already, John Dickman, Robert Hoolhouse and there was a Mrs Knapton battered to death in Oxford, who after her death was seen by about a dozen people.

So who, then, was Alfred Moore?

He was a 36 year old poultry farmer convicted of murdering two police officers in Huddersfield in 1951.

Could I find any reason to think this might possibly be an erroneous conviction? But why would a farmer murder two police officers?

Well, Alfred was also an accomplished burglar, though since the family had moved to the farm some few months before, he had stopped his burgling ways; he wanted to make an honest living and settle down with his wife, Alice, and their four children.

Just like any other burglar he would have known ‘fences’ – sellers of the takings. And it’s possible such a gentleman was coming to see Alfred one Saturday night/Sunday morning because at about 1.55 am shots rang out across the fields.

A team of 10 police officers had formed a cordon around the farm to catch Alfred red-handed returning from a burglary. Police Constable Gordon Jagger had stopped a man on a public footpath which ran through the farm and was soon joined by Detective Inspector Duncan Fraser: ‘Are you …. Moore’ they asked and the man said ‘Yes’ produced a gun and shot them.

DI Fraser died almost at once and PC Jagger was taken to hospital.

At the farm it soon became clear to Alfred and Alice that there was police activity, with whistles being blown and a general commotion out in the field. Alfred thought that if the police were in the vicinity then some stamps and foreign currency he had, should be burned. And that’s what he did, but at about 5am Detective Superintendent George Metcalfe arrived at the farmhouse and Alfred was arrested.

PC Jagger it was soon found, had a bullet in his abdomen and was quickly prepared for surgery. When he came too following the operation, he was faced with his last heroic police duty. Some 11 men were marched into his tiny side ward in Huddersfield Infirmary and he pointed to Alfred Moore as the man he and DI Fraser had stopped: the man who had shot them.

Breathtaking disinterest
A local magistrate was on hand to take a sworn deposition from PC Jagger: Alfred Moore, he said, had shot both him and the Inspector. Legal representation couldn’t be found for Alfred who had the opportunity to cross-examine PC Jagger. Cross-examination is a skill and an art not, sadly, one Alfred was good at. ‘Are you sure?’ he asked. PC Jagger gave the inevitable answer: ‘Oh, yes.’ Huddersfield Infirmary still stands – it is now part of the university – and since that day in 1952 its walls and wards have not seen another makeshift court.

PC Jagger died, and Alfred was soon before Mr Justice Pearson at Leeds assizes. He was defended with breath-taking disinterest by Harry Hylton-Foster KC and for the Crown, Mr Raymond Hinchcliffe KC manipulated the evidence. Some of the policemen – particularly the more senior ones – lied. The forensic evidence was conspicuous by its absence and the scene of the crime was some sixty-six yards from where PC Jagger was supposed to have been positioned on the cordon.

Alfred’s brother had spent the most of the previous afternoon at the farm. The two men walked together for a part of his brother’s journey home, but Alfred said he arrived back at the farm at about midnight. The police said this was not possible as the cordon around the farm had been in place from 11.45 pm. I don’t fully dispute the timings as other commentators have, as there is much else for fresh and vivid argument.

The gun was never found.

But with the identification evidence the police were home and dry. Alfred was convicted. Mr Hinchcliffe had changed the evidence at least twice and Mr Justice Pearson had got quite an important fact wrong in his summing up. Alfred maintained that DSupt Metcalfe, who was accompanied by an armed Police Constable Sid Cleaver when he arrested Alfred, had said a police officer had been shot but in court he swore he’d said two officers had been shot – PC Cleaver said it was a single officer. Mr Justice Pearson said DSupt Metcalfe evidence was supported by PC Cleaver which it wasn’t, this degraded Alfred’s credibility.

Lord Goddard who was later to preside over the murder of Derek Bentley was in charge of Alfred’s appeal. David Maxwell-Fyfe was Home Secretary with a permanent private secretary who briefed him – he could find no grounds on which to advise (still) his majesty to interfere with the due course of the law.

Alfred was hanged just as the prime minister, Winston Churchill was informed that the king had died.Fenton Bressler who was clearly unhappy about the case concluded his piece with the words: ‘I am glad his death is not on my conscience.’ He felt that a good defence lawyer would have challenged the time the cordon had been formed.

I was soon in the National Archives photocopying every detail of the case records and after reading them and re-reading them, my fictional detective departed.

This was a book worth writing. Here was a real case where a man had been hanged. Was the evidence from PC Jagger reliable? The man was desperately ill, post anaesthesia and full of analgesia. He’d shone a torch on the man for a few seconds as a struggle commenced.

Questions were glaring. Why did the police move heaven and earth to stage the identity parade yet they barely moved themselves an inch to contact a solicitor for Alfred. Where was the gun?

According to the police no-one went through the cordon and no-one came out, if Alfred had gone straight back to the farm house, a couple of hundred yards away then where did he put the gun? And there was no forensic evidence on the coat he wore that night, a coat in which, they said, he’d carried a gun. Did the police officers manufacture evidence, and did Mr Hinchcliffe change it to avoid difficult questions?

In my book – The Day The King Died – these questions are addressed. But a worry, and a worry as serious as an innocent man hanged is this: did the real killer kill again?

Jim has written six books on true crime and football. His latest The Day The King Died looks at the case of Alfred Moore and is published later this year by the Waterside Press

Our print magazine is Proof. Contributors include Michael Mansfield QC, Bob Woffinden, David Rose, Eric Allison and Ian Cobain.
Buy Proof Magazine
The latest issue (Why legal aid matters) includes Helena Kennedy QC and Martha Spurrier in conversation, David Conn on the legacy of Hillsborough - plus how to build your own law centre.
Jim has written six books on true crime and football. His latest The Day The King Died looks at the case of Alfred Moore and is published later this year by the Waterside Press