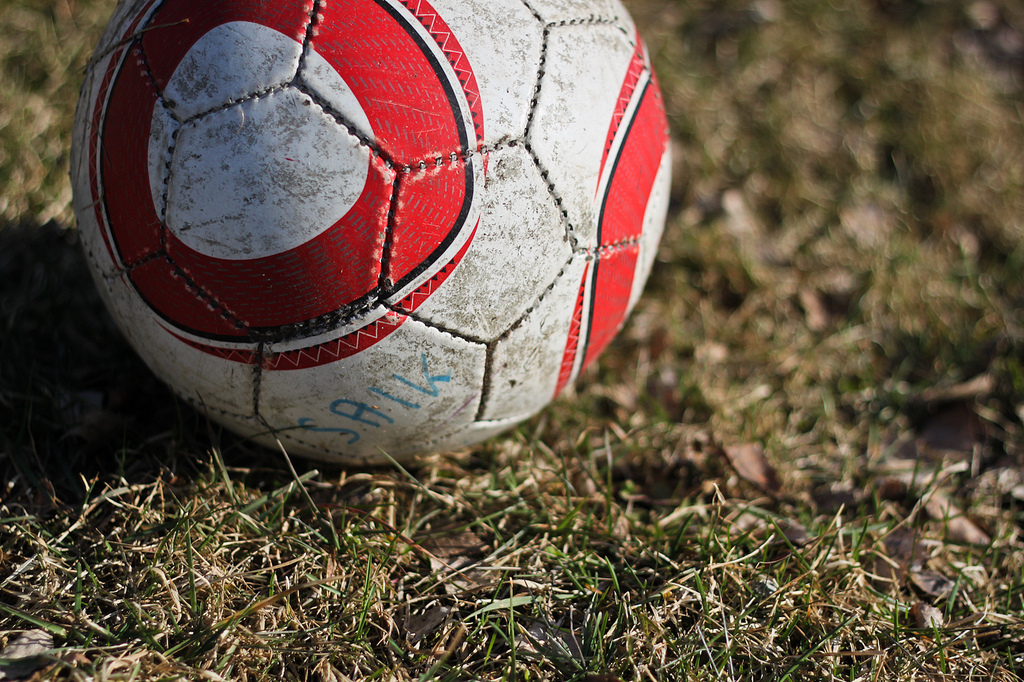 Leading children’s rights groups have called on the Prime Minister for an easing of lockdown restrictions  to allow and encourage children to play outdoors together as they return to school this week. Campaigners including the Children’s Rights Alliance for England (part of Just for Kids Law) and Playing Out argue that the rules have ‘unfairly – and possibly unlawfully’ discriminated against children and point to evidence of the devastating mental and physical toll that lockdown has taken on the young.

In a letter to Boris Johnson, the campaigners called his government to ‘exempt under-12s from current and future regulations around meeting outdoors with immediate effect’ and to amend the guidance to make it clear that play is ‘a valid form of exercise, and that families with children are encouraged to leave their houses to play lawfully’.  The groups argue that for children with no siblings, many will not have met with another child between December 2020 and March. They argue that, whilst adults have been explicitly allowed to get outdoors for exercise ‘such as going for a run’, there has been no equivalent for children to play outdoors.

In Scotland, all primary aged children are exempt from the regulations and encouraged to play outdoors with their friends. ‘Over the past year, we have seen unprecedented increases in children’s mental health problems and loneliness, alongside decreased physical activity,’ commented Dr Helen Dodd, professor of child psychology at the University of Reading. ‘The longer that children are restricted from playing with their friends, the more likely it is that their typical development will be affected.’

Louise King, director of the Children’s Rights Alliance for England, said that the current guidance ‘failed to take into account the impact on children, including their right to play. It again demonstrates the need to embed children’s rights in government decision making through a statutory child rights impact assessment’. ‘Given the evidence about the safety of meeting outdoors, we see no reason to justify continuing to prevent children from meeting each other, just as adults can,’ she added.

Alice Ferguson, Co-Director of Playing Out, said that children had ‘suffered the most over the past year and that their need to get outside and play with other children has not been fully considered in decision-making’. She continued: We urge the Government to act now to allow children to see their friends and to protect their right to play, both in Covid-recovery and any future lockdowns.’

Protests of more than two people are to be banned during…
Campaigners call for end to Covid prosecutions after it was…
Mother begins legal action against MoJ over child’s lack of…
At least 6,000 children a year denied legal aid
Rights groups call for 'urgent review' of COVID-related…