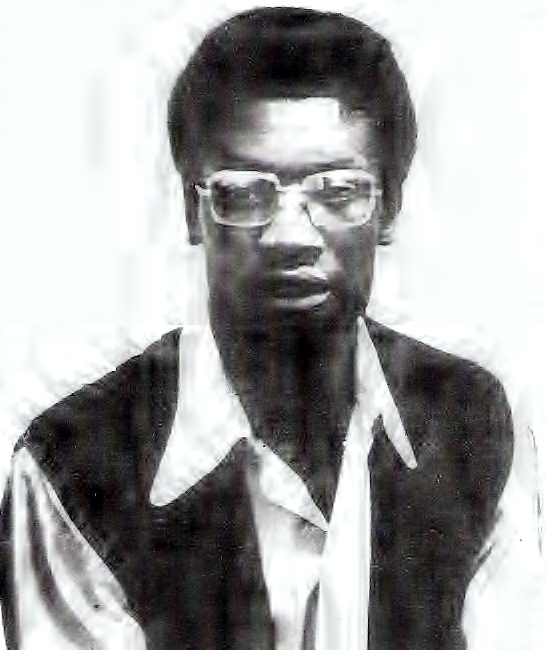 The British Transport Police has apologised to the British African community for ‘systemic racism’ over a series of wrongful convictions in the 1970s. As reported on the Justice Gap, the convictions of the Oval Four and Stockwell Six have been overturned by the Court of Appeal following referrals by the miscarriage of justice watchdog the Criminal Cases Review Commission.

You can listen to an interview with Winston Trew, one of the Oval Four, on the Justice Gap podcast. He was one of a group of young men who, one evening in March 1972, were accosted by BTP officers at Oval Underground Station, arrested on suspicion of carrying out muggings, and shortly afterwards convicted of crimes that they had not committed. They spent months on bail awaiting trial, endured a five-week trial in the Crown Court, followed by eight months in prison.

Current BTP Chief Constable Lucy D’Orsi said: ‘We cannot undo the past, but we can learn from it.’ Two years ago the Oval Four’s convictions were overturned by the Court of Appeal after a 47 year struggle. Detective Sergeant Derek Ridgewell, the officer who framed Winston Trew and many others (the Stockwell Six, Waterloo Four, and Tottenham Court Road Two) – all groups of young black men accused of mugging sprees on the London Underground. In the end, Ridgewell himself was found to be stealing mailbags and sent to prison, where he died in 1982.

Winston Trew suggested to BTWSC, an African history education group, that the British Transport Police apologise to the British African community.That apology was issued ahead of a discussion about policing and the criminalising of British African youths organised by BTWSC/African Histories Revisited and which took place yesterday. DS Ridgewell and his colleagues ‘routinely fitted up’ African youths on false charges, reported Black History Month. ‘Some of his victims became known as the Waterloo Four, Oval Four, Stockwell Six and the Tottenham Court Road Two. Ridgewell’s reign of terror in trains or at train stations came to an end, when he was quietly transferred from the underground to work in a south London mail depot investigating mail theft.’ According to BHM, Ridgewell’s transfer came about when his evidence in the 1973 Tottenham Court Road Two case was ‘so unbelievable’ that Judge Gwyn Morris halted the case involving two accused Jesuit students from Oxford University. The judge said: ‘I find it terrible that here in London people using public transport should be pounced upon by police officers without a word.’

In her statement, Lucy D’Orsi said it was ‘of regret that we did not act sooner’ to end Ridgewell’s ‘criminalisation of British Africans, which led to the conviction of innocent people’. ‘This is simply inexcusable and is something that my colleagues and I are appalled by,’ the statement continued. ‘The actions of DS Ridgewell do not define the BTP of today which is enriched by highly professional, kind and committed officers and staff who are passionate about protecting the public. I have also met retired officers who are equally appalled by the criminal actions of DS Derek Ridgewell. I acknowledge that, during those times, systemic racism played a role in the culture of the Force, as it did across many parts of society.’