Boris Johnson and ‘the presumption of guilt’

Boris Johnson and ‘the presumption of guilt’ 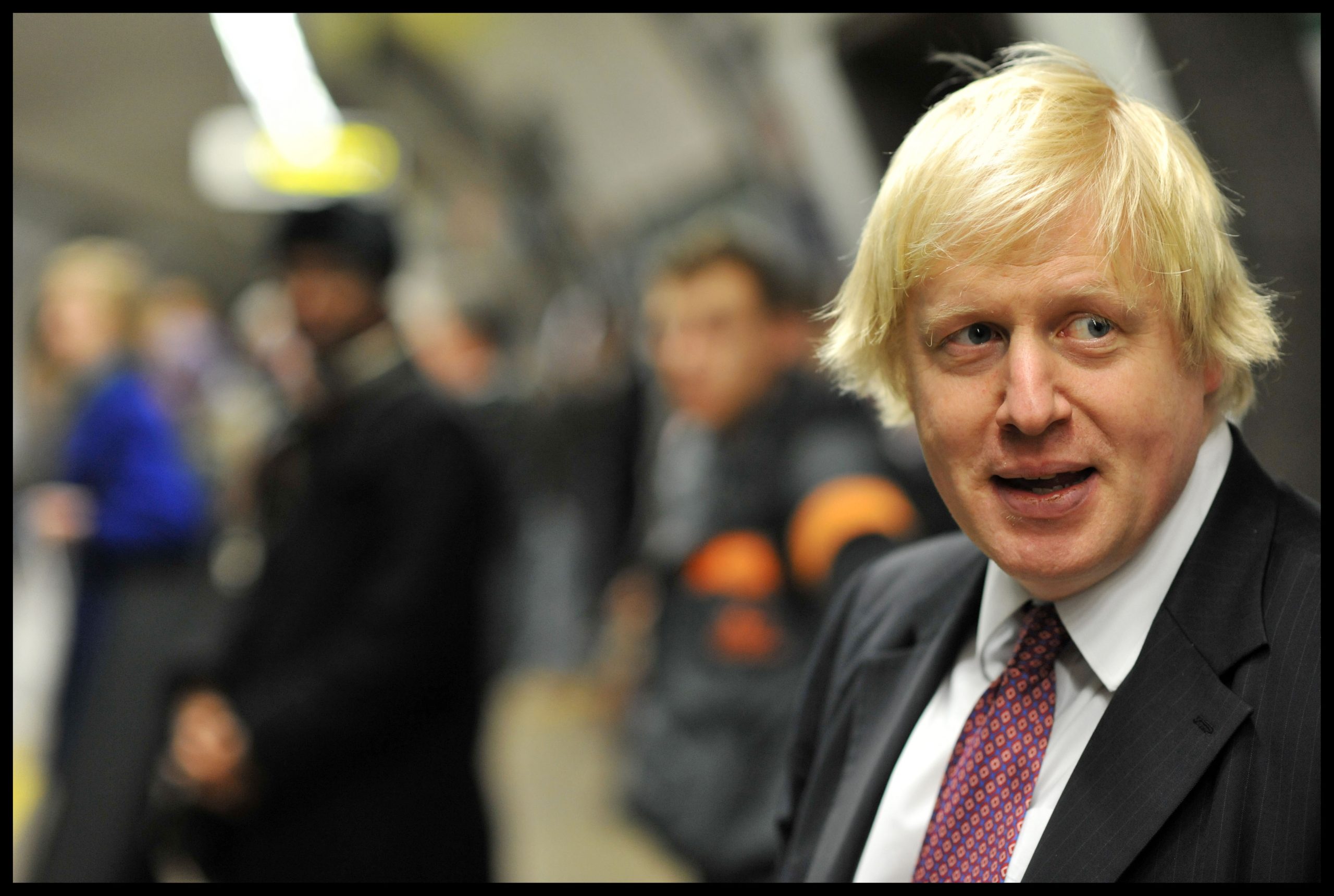 Boris Johnson considers it a ‘minor change in the law’ that could be swiftly accomplished. There should be a ‘rebuttable presumption that all those visiting war areas without notifying the authorities have done so for a terrorist purpose’.  It sounds all very well but it is at precisely moments like these that ill-judged legislation is most likely to be passed.

Before looking at the principled objections to Mr Johnson’s idea, there are a large number of practical ones. It is easy to make sweeping ‘something must be done’ suggestions. It is much harder to draft workable legislation. Unworkable legislation will simply compound the problem.

In the first place: how on earth does one define what are ‘war areas’? One would have thought that all of Syria would be included, but even in that ravaged and war torn country something like a normal life still goes on for some. According to the Lebanon based Daily Star, some residents of Damascus ‘can once again indulge in the pleasures of cafe society and linger late into the night, despite the violence ravaging their country’. Enjoying cafe society may be an unlikely reason to travel to Damascus, but no doubt there are plenty of people living in Britain with legitimate reasons to travel on one of the 676 weekly flights between Britain and Damascus.

Iraq is also, in part, a ‘war area’ although large parts of the country remain relatively quiet. Is everyone who travels to Iraq to be expected to inform the authorities?

What of wars in other countries? Is Gaza a war area? If so, what about Egypt? Or Israel?

In any case, very few of the ISIS terrorists that Mr Johnson has in mind are likely to travel directly to Syria or Iraq. The main route seems to be through Turkey. Would Turkey therefore be classified as a ‘war area’? Surely not; but if not how are we to prove that someone returning ostensibly from Turkey has visited such an area? The Islamic State may turn out to be less than punctillious about stamping passports.

Let us assume that we can somehow overcome these problems and find a satisfactory way of defining a ‘war area’ and of proving that somebody has travelled to one.

Would the legislation be retrospective? If it was not, then those who are already there – the ‘Jihadi Johnnies’ – would escape its provisions. Retrospective legislation is expressly forbidden by Article 7 of the European Convention on Human Rights, and has always been anathema to English law.

The offence Mr Johnson suggests is one of ‘failing to notify the authorities’. In other words, it would be a crime of omission, itself a highly unusual (though admittedly not entirely unprecedented) concept in English law. The effect of making a crime of omission retrospective would be to criminalise people for failing to do something that was not criminal, or even expected of them, at the time they failed to do it. That would breach so many national and international legal principles that we can assume that it will not happen, or that if it did the Courts would do their best to frustrate its operation.

And what is to be done with those who are caught by the legislation? Of course, if they can actually be proved to have committed terrorist offences then they will be dealt with by the normal criminal courts. But those Boris has in mind are people who cannot be proved to have done anything beyond failing to notify the authorities. They will fall into a shadowy legal no-man’s land in which it is not clear whether they are terrorists or not.

To find them guilty of terrorism would hardly be a ‘quick and simple’ matter. The whole point of Boris’s law would be to ensure that those against whom there is little or no evidence can be detained. That would, for a start, breach what has rightly long been regarded as the ‘golden thread’ running through English criminal law, that a person is presumed innocent unless they can be proved to be guilty (Woolmington v DPP [1935] AC 462 HL(E)). It would also, on the face of things, breach Article 6 (2) of the European Convention on Human Rights which says exactly the same thing (‘Everyone charged with a criminal offence shall be presumed to be innocent until proved guilty according to law.’)

Whilst there are exceptions to this principle (for example, it is for the accused to prove insanity) it is hard to see how they would apply in this case. Quite apart from any other considerations it would set a quite appalling precedent.

And what will happen to those caught by the new law? Will they will be put in prison, protesting their innocence, or will they have to be housed in 21st century internment camps? Interning genuine terrorists along with a mixture of sympathisers and the entirely innocent would generate huge resentment among those interned, their families and the wider Muslim community. Short of shipping them all off to Guantanamo Bay, it would be difficult to think of a more effective way of producing new Islamist terrorists.

We tried something similar in Northern Ireland in the 1970s. To call that policy unsuccessful would be a considerable understatement. Boris’s law would lead us to repeat the same mistakes with potentially disastrous consequences.

Our print magazine is Proof. Contributors include Michael Mansfield QC, Bob Woffinden, David Rose, Eric Allison and Ian Cobain.
Buy Proof Magazine
The latest issue (Why legal aid matters) includes Helena Kennedy QC and Martha Spurrier in conversation, David Conn on the legacy of Hillsborough - plus how to build your own law centre.
Matthew is is a barrister at Pump Court Chambers specializing in criminal law

2 responses to “Boris Johnson and ‘the presumption of guilt’”

Government to launch sentencing crackdown
Proof launch: 'There's going to be a lurch towards penal…
'Life to mean life' for child killers under sentencing…
Courts 'hamstrung' by 'lefty lawyers', claims PM
'Locking up suspected terrorists is always popular, but…