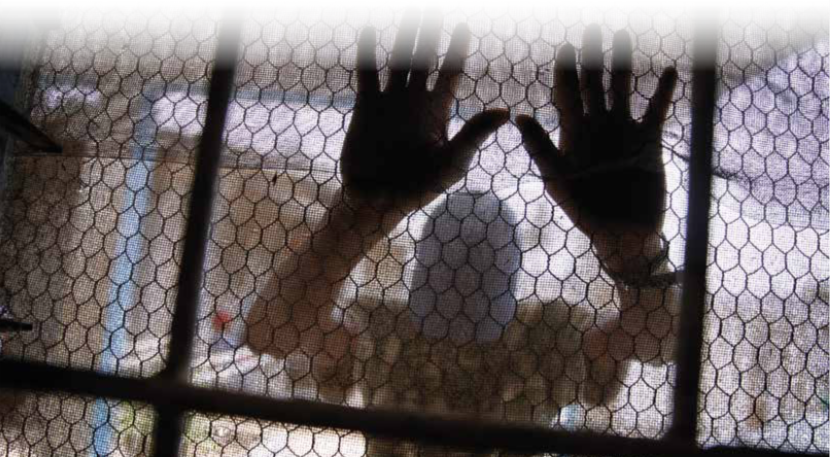 The benefits of legal aid for individuals, communities, the justice sector and the economy significantly outweigh the costs, according to a report published jointly by the World Bank and the International Bar Association (IBA).

Designed to assist policymakers, the report analysed over 50 cost and benefit studies of legal aid and related services in a range of countries and jurisdictions across the world. Using qualitative and quantitative data, the report sought to bolsterthe arguments in favour of legal aid programmes with an evaluation of their net economic benefits. You can download the report – A Tool for Justice: the costs benefit analysis of legal aid – here.

The report was inspired by a shared recognition of a global ‘justice gap’ that, according to the researchers, causes millions of people to live in extreme conditions of injustice without access to legal remedies for their problems.

Astudy published in April 2019 by the UN Taskforce on Justice found that around 5.1 billion people today lacked meaningful access to justice – a figure that equates to around two-thirds of the global population. The people most affected by this justice gap were often women, children, people with disabilities and people from minority ethnic communities. The World Bank and the IBA emphasised that this problem undermines sustainable development and imposes high societal costs, by reinforcing the poverty trap and perpetuating social inequality. To find solutions, governments are increasingly turning to cost benefit analyses of legal aid programmes to make evidence-based decisions about the allocation of resources.

The report found that legal aid services have the potential to deliver a range of benefits to individuals, governments, society and the justice system which avoid the costs of unmet legal needs. Tangible economic benefits include reduced expenditure on social welfare assistance and other public services, efficiency gains to the justice system and avoided hospitalization and medical treatment which legal aid helps to avert. Intangible benefits of legal aid included fostering empowerment and increased trust in the government and the rule of law. The report emphasised that unaddressed legal needs have grave socioeconomic or victimization costs upon individuals, their families and society – including pain, trauma, reduced quality of life and increased likelihood of becoming reliant upon state intervention or support.

The use of pre-trial detention within the criminal justice system and domestic violence are two areas where the report highlighted that legal aid can have a significant impact. A pilot legal aid programme in three target districts of Sierra Leone secured the release of approximately 80% of people from pre-trial detention within the first nine months of operation. Furthermore, in 28% of cases charges were dropped due to identity errors, misunderstanding of facts or a lack of evidence. A similar project in Malawi dramatically reduced prison overcrowding and the number of persons unlawfully remanded in prison, diverting a further 354 young people out of the criminal justice process.

Similarly, cost benefit analyses of domestic violence legal aid have identified significant positive impacts for society. These include direct benefits to the victims themselves, reduced expenditure upon emergency shelters and the benefits of protecting children from the negative consequences of domestic violence. A study in the U.S. State of Kentucky found that for every $1 spent on a civil protective order, there were $32 in avoided costs for society. A similar study in the state of Wisconsin estimated that the net economic benefits of expanding the domestic violence legal aid programme amounted to $9.8 million.

To assist interested policymakers and those who influence them, them the report included a step-by-step guide on how to conduct a cost benefit analysis of different policy alternatives. It is hoped that this will equip governments and civil society organisations economic tools to develop informed policies which effectively close the justice gap.

Gwen is a Justice Gap reporter

Our print magazine is Proof. Contributors include Michael Mansfield QC, Bob Woffinden, David Rose, Eric Allison and Ian Cobain.
Buy Proof Magazine
The latest issue (Why legal aid matters) includes Helena Kennedy QC and Martha Spurrier in conversation, David Conn on the legacy of Hillsborough - plus how to build your own law centre.
Gwen is a Justice Gap reporter

Legal aid 'justice gap' reinforces the poverty trap…
No link between penalties and lower rates of teenage…
80% of police officers time spent dealing with non-crime
Nine out of 10 people support legal aid, reveals poll
Almost 4,000 prisoners have died as a result of…