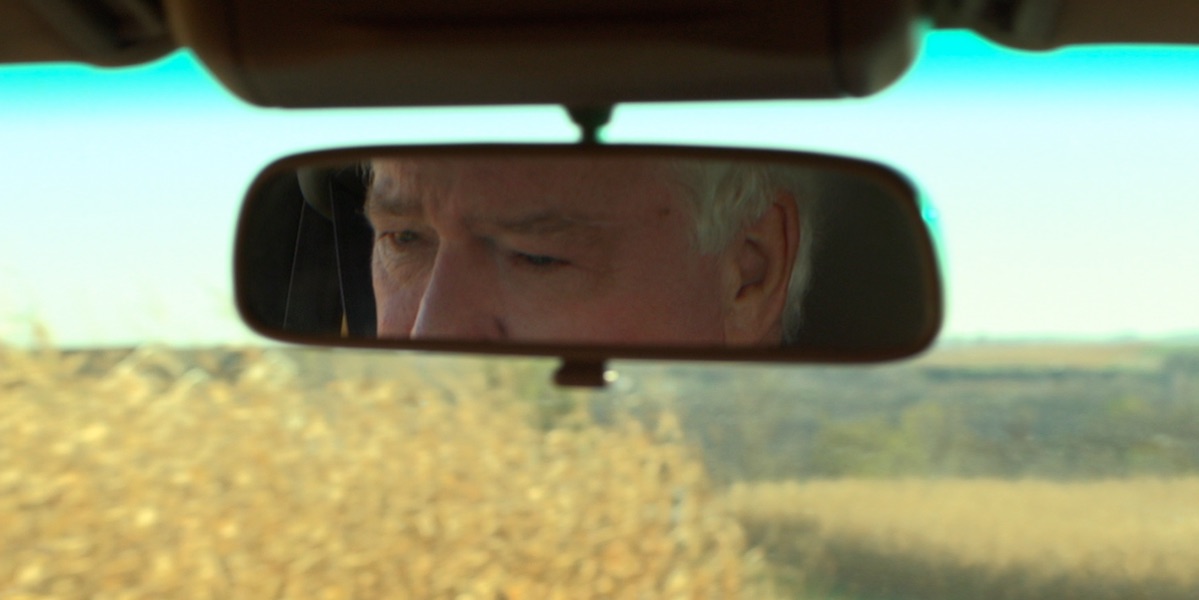 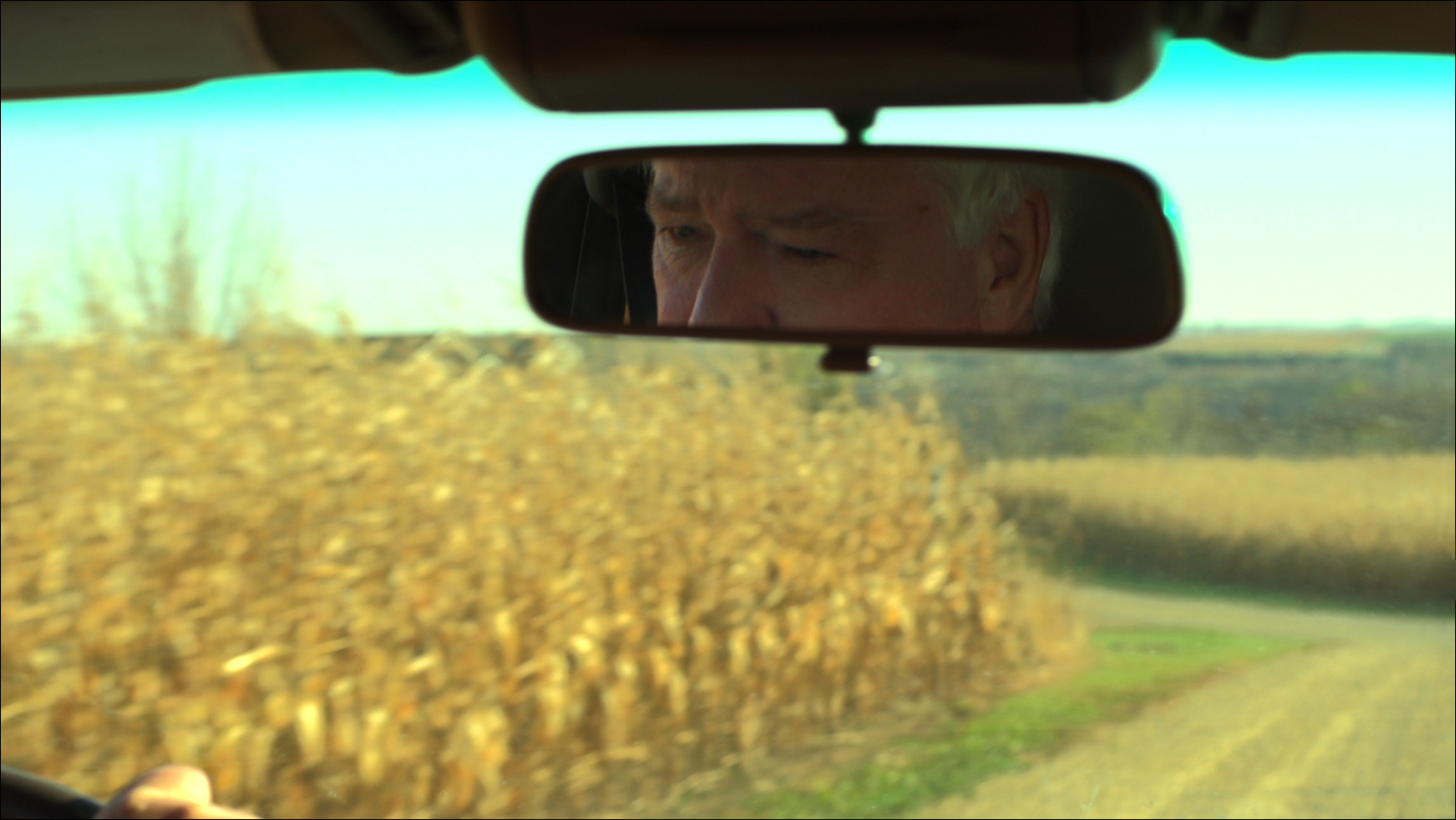 An epic battle, nearly 20 years in the making, is unfolding in the US in the state of Massachusetts over the scientific validity of the child abuse theory shaken baby syndrome.

It is reckoned that every year there are around 1,500 babies diagnosed in the US with a combination of the three symptoms (known as ‘the triad’) – swelling of the brain, bleeding between the skull and brain, and bleeding in the retina – and which was understood to be exclusively characteristic of shaken baby syndrome.

On one side are three state medical examiners who, in three different child homicide cases, changed the official cause of death from ‘intentional injury due to shaken baby syndrome’ to ‘cannot be determined’, thereby eviscerating the three prosecutions. Other medical examiners in other states have done the same in recent years and several people’s convictions have been overturned as a result of the official cause of death being changed from homicide to undetermined. 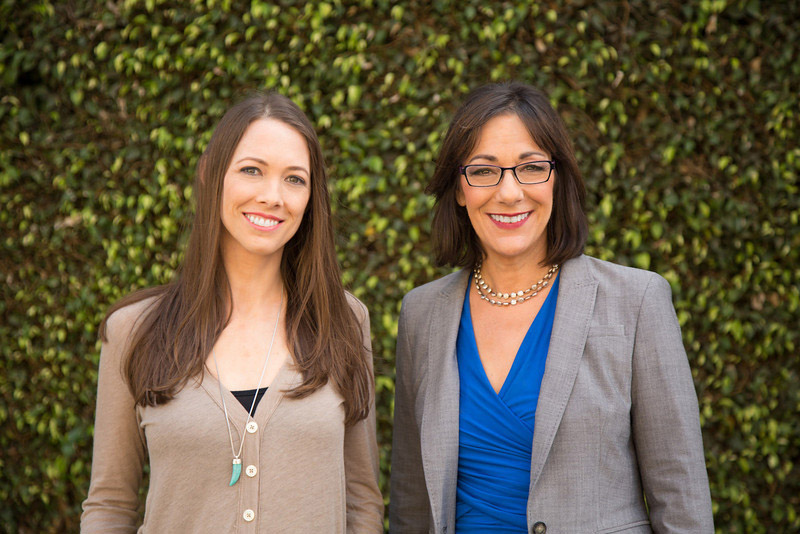 What happens in US courts is closely followed on this side of the Atlantic. According to an investigation by the BBC’s Panorama aired earlier in the year, there were more than 100 cases of babies with these symptoms recorded in England and Wales last year.

The reason for the extraordinary series of revisions over an 18-month period in Massachusetts, the pathologists say, is an evolution in the thinking and understanding about infant head injury.  They point out that new research and scientific inquiry shows there are dozens and dozens of conditions that can cause the three symptoms. A growing body of research shows those symptoms can be caused by diseases, bleeding and genetic disorders, choking and accidents to name a few.

Because of the medical examiners’ revisions, two of the cases have been dropped and the third continues to be prosecuted although seriously weakened by the new official cause of death.

The shaken baby death revisions are causing shockwaves in the paediatric community, which has vehemently supported and stood by the diagnosis, despite a growing body of research that casts doubt on its scientific validity. Paediatricians and other doctors continue to diagnose shaken baby syndrome, rebranded as abusive head injury in 2009 by the Academy of Paediatrics, and testify in criminal shaken baby syndrome prosecutions.

In Massachusetts, the American Academy of Paediatrics, which represents 1,800 paediatricians in the state, recently wrote to the state’s governor, demanding an investigation into why the pathologists have changed their minds. Their letter boldly suggests that the doctors’ opinions have been influenced by defense attorneys.

‘Publicly available information questions whether individual examiners may have been influenced by participating attorneys and paid reports from defense medical experts,’ according to the letter obtained by the Boston Globe newspaper. ‘Sadly these extraordinary and alarming events call into question both the capacity and independence or our medical examiner’s office.’

One of the medical examiners that paediatricians are complaining about is Dr Peter Cummings. According to Dr Cummings’ case notes, obtained by the Globe, the district attorney and her staff had not wanted him to revise the cause of death and he called them ‘unethical and unprofessional’.

Dr Cummings also noted that prosecutors leaned on him hard to stick with his original determination. ‘I told them I felt bullied and at times as though I was being forced to sign the case out in a way I did not think was honest.’

But problems for shaken baby syndrome cases in Massachusetts did not end with those three revised cases.

In June, the Massachusetts Supreme Judicial Court, the state’s highest court, recognized the growing uncertainty over the shaken baby syndrome diagnosis, and threw out Oswalt Milien’s 2009 conviction for the presumed shaking of his daughter. Millien served five years in prison.

‘By vacating the defendant’s conviction in this case and ordering a new trial, we do not claim to have resolved the ongoing medical controversy as to how often the triad of symptoms of abusive head trauma are caused by accidental short falls or other medical causes. We are simply recognizing that there is a vigorous debate on the subject, that arguments are being made on both sides with support in the scientific and medical literature, and that this debate is evolving,’ justices wrote.

The saga unfolding in Massachusetts represents a much bigger battle over the future of shaken baby syndrome. Those criticizing shaken baby syndrome and defending the accused – both in the United States and UK – face severe and harsh treatment from fellow medical colleagues standing by the diagnosis.

A pathologist in the US who defends people charged in shaken baby cases was unsuccessfully prosecuted for perjury for his testimony in a shaken baby syndrome homicide case; another doctor now has a censure on his neurosurgical medical license; while others have been professionally attacked by the child abuse community and publicly referred to as ‘Holocaust deniers’.

A similar but even more troubling tale involving a shaken baby syndrome critic unfolded in England this year. Dr Waney Squier, a renowned neuropathologist who testified for the accused in these cases, was stripped of her medical license in March because she refused to go with the mainstream thinking on shaken baby syndrome.

The tactics being employed by shaken baby syndrome supporters are universal: Attack critics, bully them, censure them, strip them of their credentials, get them out of court and silence them.

Nanny Louise
The drama in Massachusetts is unfolding, amazingly, in Boston – the place where the trial of Nanny Louise Woodward took place in 1997 and introduced America and England to shaken baby syndrome for the first time.

Woodward, then a 19-year-old British nanny working for a family in Boston, was accused of shaking a baby boy in her care to death. The case galvanized gavel-to-gavel coverage as the trial was broadcast across the US on Court TV.  While the jury found Woodward guilty, the judge was so leery of the verdict, he reduced her sentence and released her. The case ended in a kind of legal muddle; but the sensational trial kicked off the introduction of shaken baby syndrome to America. Prosecutions took off, with an estimated 250 people criminally charged a year for allegedly violently shaking children and either killing them or leaving them disabled.

Northwestern Law School Professor Deborah Tuerkheimer, author of Flawed Convictions: Shaken Baby Syndrome and the Inertia of Justice, estimates there are 1,000 innocent Americans in prison for this diagnosis.

She calls it a ‘medical diagnosis of murder’ with no science to support it and says, that as a result, America faces ‘a staggering criminal justice crisis’.

Susan Goldsmith is an award-winning investigative journalist based in Portland, US whose documentary film 'The Syndrome' - about the doctors taking shaken baby syndrome on as junk science - was released in 2016 and can be purchased outside through resetfilms.com

Our print magazine is Proof. Contributors include Michael Mansfield QC, Bob Woffinden, David Rose, Eric Allison and Ian Cobain.
Buy Proof Magazine
The latest issue (Why legal aid matters) includes Helena Kennedy QC and Martha Spurrier in conversation, David Conn on the legacy of Hillsborough - plus how to build your own law centre.
Susan Goldsmith is an award-winning investigative journalist based in Portland, US whose documentary film 'The Syndrome' - about the doctors taking shaken baby syndrome on as junk science - was released in 2016 and can be purchased outside through resetfilms.com

2 responses to “Battlelines being drawn over shaken baby syndrome”

Australian scientists speak out over 'incredibly…
'Only orthodoxy is accepted without question.…
'Step backwards' for women’s rights as court refuses…
Mother convicted of harming baby to appeal on basis…
Scientists come out in support of Australian mother…