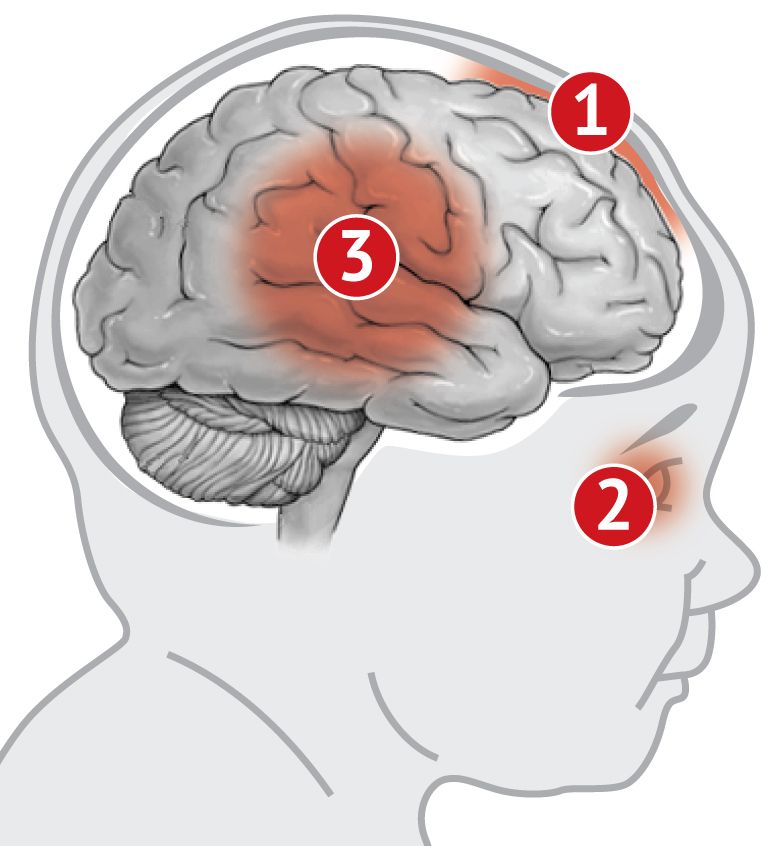 Australian pathologists have raised concerns about the convictions of a number of men alleged to have shaken their babies to death over concerns about the science behind so called shaken baby syndrome. Three men convicted of child homicide or serious assault in Victoria are now planning to lodge appeals, according to a report in the Sydney Morning Herald which notes that the existence of the syndrome has been ‘called into question globally but remains widely accepted’ by local police, forensic specialists and child abuse experts.

Specialists from the Victorian Institute of Forensic Medicine, which has given prosecution evidence in cases, have now raised doubts about the reliability of the syndrome diagnoses and say internal injuries could be caused by other medical conditions. The institute’s deputy director, Professor David Ranson, is reported to have conceded that in the absence of any other signs of trauma or corroboration of abuse, it was ‘incredibly dangerous’ to prosecute or convict.

There has long been concern about the reliability of the so called ‘triad’ of symptoms – brain swelling, intracranial bleeding, and bleeding in the retina – in identifying traumatic shaking. For example, an influential review (as reported in the Justice Gap) conducted by an independent Swedish agency found ‘insufficient evidence’ in the scientific literature linking the three symptoms of the triad.

The Age and The Sydney Morning Herald have identified ‘at least five recent Victorian cases of child homicide or serious assault where police or prosecutors have relied on the triad to run prosecutions’. ‘Three of the young men convicted, Joby Rowe, Jesse Vinaccia and Jesse Harvey, each of whom has been sentenced to eight or nine years in prison, are intending to appeal against their convictions,’ the reported the Herald’s Chris Vedelago. Vinaccia became the first person to file an appeal challenging his shaken baby syndrome conviction. In 2019 he was found guilty of child homicide over the death of his girlfriend’s three month-old son.

Vedelago reported: ‘Under questioning, Vinaccia told police he might have put the boy, Kaleb, down into his cot “pretty rough” and his treatment could have been “a bit bouncy and stuff”. The appeal claims the confession was unreliable, the conviction unsupported by medical evidence, and that police and experts failed to consider that the injuries could be accounted for by Kaleb’s pre-existing medical condition, which had led to him being hospitalised with swelling in his brain.’ One senior Victorian judge told the Herald that using the triad to infer guilt beyond reasonable doubt was a ‘really dangerous exercise’.

According to the report, the challenge has been rejected by police, child abuse experts and medical and forensic specialists who insist there is  strong evidence to substantiate convictions beyond a reasonable doubt.