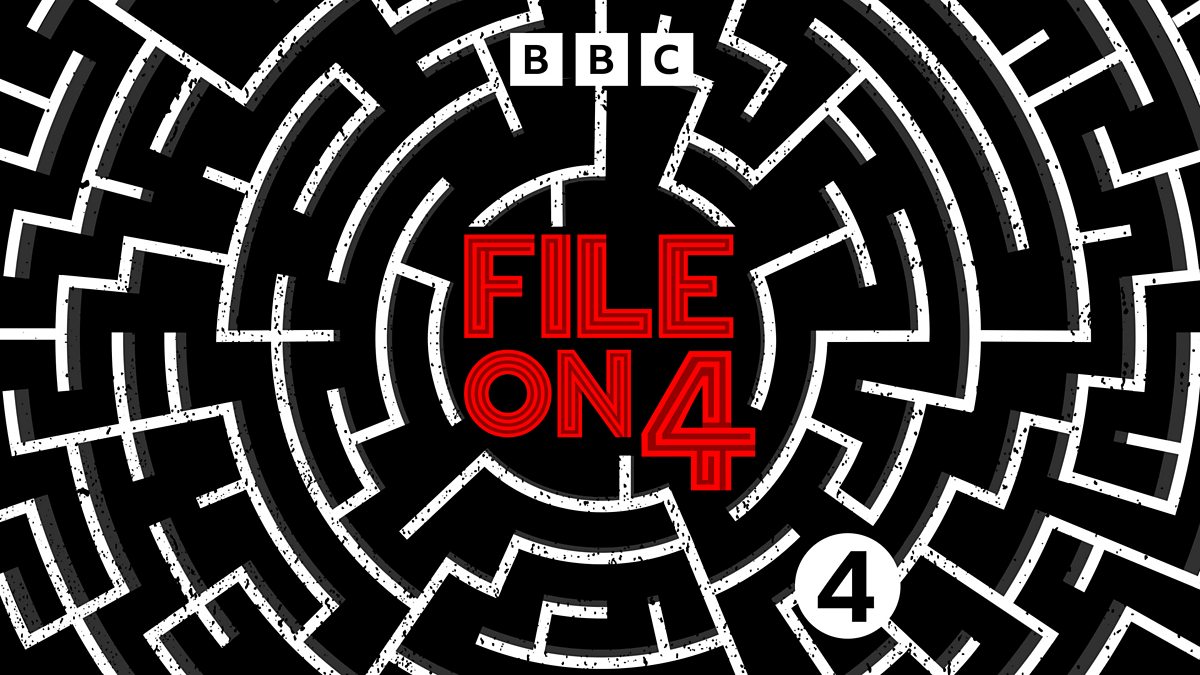 Approximately 50 children a week for the last five years have been strip searched by the police, according to a BBC investigation into the practice following the outrage over the intimate search of 15-year old Child Q. 31 out of 43 police forces responded to freedom of information requests by Radio 4’s File on 4 revealing that over 13,000 children under the age of 18 have been strip searched since 2017. More than half of these searches were conducted by the Metropolitan Police and a disproportionate number of black and mixed-race children were subjected to this process.

The family of Child Q, who was subjected to a degrading strip search (see here), is currently suing the Met as well as her school after she was wrongly suspected of carrying cannabis. As reported on the Justice Gap, a Local Child Safeguarding Practice Review recorded that the child had been exposed to ‘a traumatic incident’ and that ‘there was little doubt’ that the impact had been ‘profound’.

According to File on 4, separate data revealed that two-thirds of children who had been strip searched by the Met over the past three years were from ethnically diverse backgrounds. Reporter Jane Deith said 78 girls were strip-searched in London police stations last year – 32 were black or mixed race.

‘We’ve seen how racial bias and stereotyping can play a part in officer’s decision-making,’ said Sal Naseem from the Independent Office of Police Conduct, referring to Home Office data revealing black people were seven times more likely to be stopped and searched than their white counterparts. Naseem is the IOPC’s regional director for London. ‘Stop and search is part of the policing toolkit, and the debate is often centred around the weapons we seize and the drugs we find,’ he added. ‘But we need to recognise and understand the trauma being caused to the maturity of people who are not found to have anything on them or haven’t done anything wrong.’

Strip searches must be ‘conducted with proper regard to the dignity, sensitivity and vulnerability of the detainee’, according to PACE (Police and Criminal Evidence Act) codes of practice. Intimate searches must be conducted by officers of the same sex as the detainee and may only take place in the presence of an appropriate adult whilst at a police station; a minimum of two people, other than the detainee, must be present during the search. However, as revealed by File on 4, these procedural safeguards have been violated by the police under the excuse of preventing and detecting criminal behaviour.

The mother of a 15-year-old BAME girl told the BBC that her daughter was so traumatised after being strip-searched by Met officers that she tried to commit suicide. Olivia (not her real name), who her mother states suffers from autism and has other learning difficulties, was menstruating when she was handcuffed and strip-searched in front of male officers after spending more than 20 hours in police custody. Olivia was discovered to be in possession of a sharpened stick which she used to self-harm; she later appeared in court accused of possession of a bladed weapon but was later acquitted.

Gail Hadfield Gardner, a lawyer who is currently pursuing a civil claim for damages on behalf of the family against the Metropolitan Police, said: ‘The legal guardian, the person that has responsibility for that child needs to be informed. The strip search needs to be done in front of same-sex staff only, not same-sex staff with the opposite sex onlooking.’

According to Taylor, ‘it is absolutely right that police focus where that harm exists – we’re not targeting people, we are focusing on our intelligence-led policing.’

Taylor reckoned that his force found criminal elements in 61% of the strip-searches they had conducted outside of a police station. He acknowledged that ‘being subjected to any form of search’ is ‘no doubt a traumatic experience’ and that it was ‘inevitable’ that police officers would sometimes cut corners due to the highly pressurised nature of their jobs. ‘We’ve been very clear with officers that you must take a child-centred approach, you must consider safeguarding, and you must recognise that trauma.’