We’re all ambulance chasers (even when we’re not)

We’re all ambulance chasers (even when we’re not) 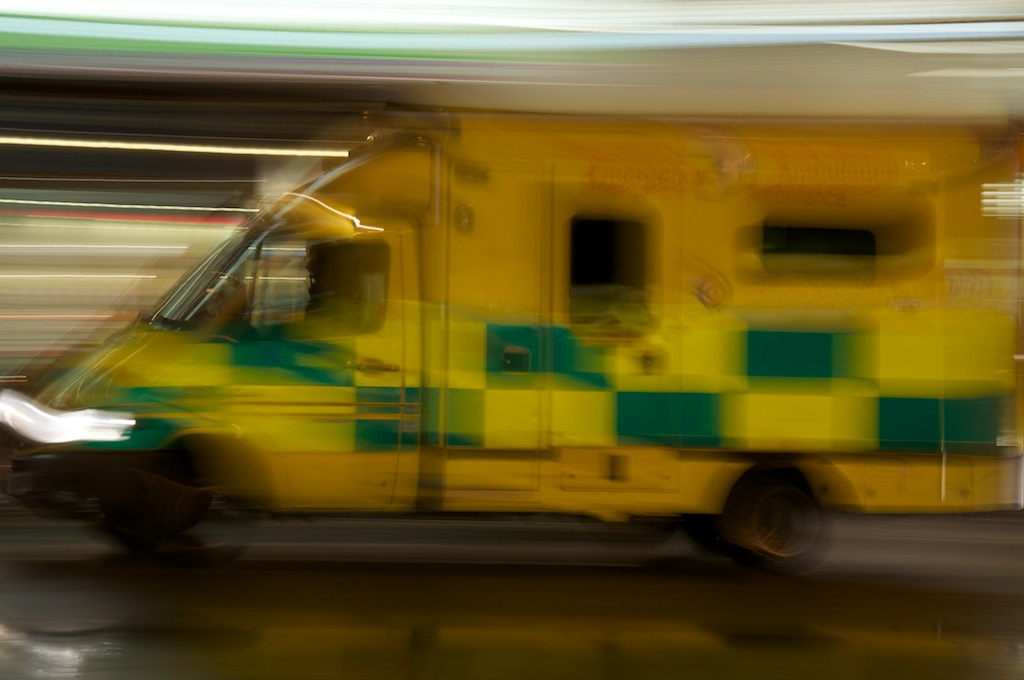 Just like a town crier would shape the opinion of passer-bys in the 18th century, the mass media does so today. If the tabloids tell you that senior bankers are greedy, unless you know otherwise or are willing to do the research, then you might well accept the generalisation that they all are. It’s for the same reason that many of my colleagues, and anyone who’s ever worked in personal injury, are almost always considered to be ‘ambulance chasers’.

You are what you read
All you need to do is perform a search for ‘ambulance chasing’ in Google and you’ll find a torrent of fresh news stories referencing the term, usually involving a scandalous story about an unethical lawyer or a claimant trying it on for a vast amount of compensation.

Of course, you’ll rarely stumble across a piece focussing on the high quality legal work carried out by a specialist personal injury solicitor. If only newspapers published stories like this, on how a colleague fought to secure over a million pounds for a severely injured construction worker – perhaps this would help shed our ambulance chasing image?

Unfortunately, that’s never going to happen. But you’d hope the wider press could start to accept some responsibility for the damage its language can cause – not just to lawyers but to innocent accident victims.

What do you think of tabloid journalists?

A lot of people have the stereotyped opinion of tabloid journalists all being scandal-driven exaggeration artists – see Russell Brand HERE. So it’s not just PI lawyers and bankers who seem to have a bad reputation. Journalists have their haters too. But most tabloids don’t flinch when slighted by comics and continue to go about their business, which is ultimately to sell newspapers.

But it can be a different story when we’re talking about injured people. ‘I used to take the angry ambulance chaser jokes in good humour but no longer,’ James Maxey of Express Solicitors wrote recently. ‘I’ve spent too much time with the families and victims of clinical negligence, some of them with lasting disabilities that words like ‘devastating’ just cannot convey.’
It is a sentiment echoed by John Spencer, the chair of the law firm where I work, HERE. One particularly ugly article in the Daily Telegraph (Ambulance-chasers push NHS costs bill to £200m) cited a series of cases where the NHS (who lost the case) was charged highly by law firms representing the claims of patients:

“According to figures from the NHS Litigation Authority, one firm tried to claim £37,000 in costs for a case where the damages paid to the patient were £3,000. The bill was reduced to £3,000 following court action.”

Whereas the examples mentioned by the Telegraph might be true, the story does nothing but add to the impression in the reader’s mind of the image of ambulance chasing injury lawyers.

If the NHS focused on providing better care for its patients, fewer cases of medical negligence would occur and that alleged bill of £200m would shrink dramatically. I’m taking some solace in the comments beneath the article which seem to be on-board with that same argument.

The real damage
But the damage here isn’t to the legal profession, as most claimant lawyers I know have developed a skin thick enough to repel this type of name calling. The real damage is to genuinely injured people who may ultimately feel stigmatised and avoid seeking the justice and reparation they deserve. After all, who would want to get advice from an ‘ambulance chasing lawyer’ to help with their ‘compensation culture’ fuelled injury claim?

Martyn is chief information officer at Spencers Solicitors and has worked in the legal industry for over sixteen years. Martyn oversees online communications at Spencers and helped run various public awareness initiatives focusing on injured people

Our print magazine is Proof. Contributors include Michael Mansfield QC, Bob Woffinden, David Rose, Eric Allison and Ian Cobain.
Buy Proof Magazine
The latest issue (Why legal aid matters) includes Helena Kennedy QC and Martha Spurrier in conversation, David Conn on the legacy of Hillsborough - plus how to build your own law centre.
Martyn is chief information officer at Spencers Solicitors and has worked in the legal industry for over sixteen years. Martyn oversees online communications at Spencers and helped run various public awareness initiatives focusing on injured people

Martyn Day: 'History will treat our army and politicians in…
MoD settles 417 compensation claims to Iraqis subjected to…
Still in denial? The sex offender treatment industry
The media only wanted me when they thought I was guilty
Support for neurodivergent people 'patchy' and…