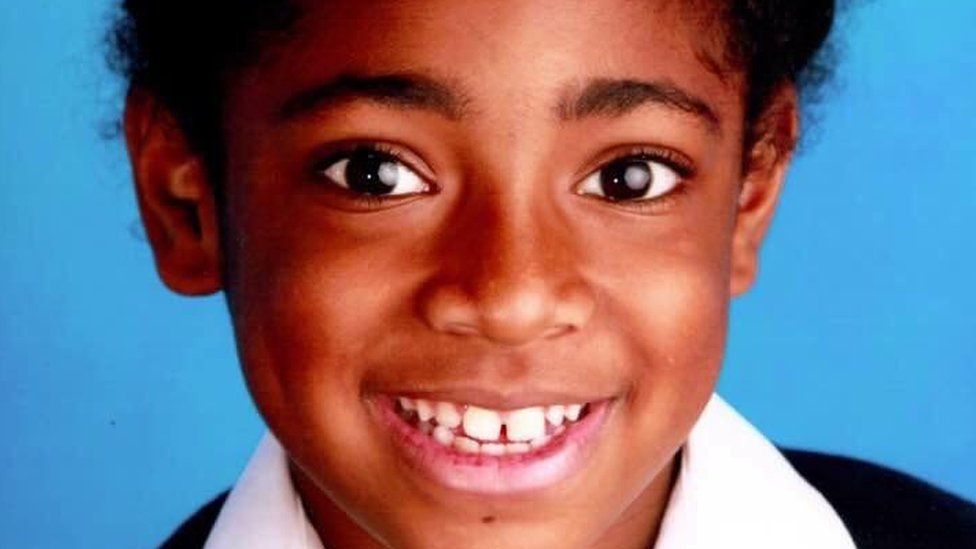 A landmark ruling found that air pollution contributed to the tragic death of a nine year-old, the first time this has ever been recorded as a medical cause of death in the UK. Ella Adoo-Kissi-Debrah died in 2013 after suffering a fatal asthma attack.

Ella’s mother told the inquest that she was first taken to hospital in 2010 after a coughing fit, and as a six-year-old she had to be placed in a medically induced coma to try to stabilise her condition. In the last two years of Ella’s life, she had been admitted to hospital almost 30 times due to severe asthma attacks. Her lungs collapsed, or collapsed partially, on five separate occasions.

In 2014, an inquest’s ruling that Ella died of acute respiratory failure was quashed by the High Court following new evidence that showed the dangerous levels of air pollution close to her home in South-East London. Their home, which was 25-metres from South Circular Road in Lewisham, south-east London has levels of nitrogen dioxide air pollution constantly exceeded the annual legal limit of 40µg/m3 between 2006 and 2010. In total, the UK limits are two and a half times higher than the Wold Health Organisation recommends.

Sir Stephen Holgate, Professor of immunopharmacology at the University of Southampton gave evidence in the inquest, and said that Ella’s ‘exceptionally rare’ condition, coupled with her surroundings, had put her at ‘exquisite’ risk. A report, written by Sir Holgate in 2018 found that the levels of pollution at Catford monitoring station, a mile away from Ella’s home ‘consistently’ exceeded lawful limits as per EU standards.

Ella walked to school along the main road, however, both her and her mother were oblivious to the potential risks. Ella’s mother said, ‘I knew about car fumes, the phrase, but nothing else.’

After the two-week inquest, the assistance coroner Philip Barlow announced: ‘I will conclude that Ella died of asthma, contributed to by exposure to excessive air pollution.’ The medical cause of death was announced to be ‘acute respiratory failure, severe asthma [and] air pollution exposure’. Barlow also stated that ‘air pollution was a significant contributory factor to both the induction and exacerbations of her asthma’.

Campaigners are calling for emergency action and are urging the government to outline a public health plan to protect against “toxic air” as described by Sarah Woolnough, the Chief Executive of Asthma UK and the British Lung Foundation. Sadiq Khan, the mayor of London said that the ruling ‘must be a turning point so that other families do not have to suffer the same heartbreak as Ella’s family. Ministers and the previous mayor have acted too slowly in the past, but they must now learn the lessons from the coroner’s ruling.’

Holding back the tide: the courts and climate change
Systemic failures in prison healthcare contributed to the…
Inquest to examine police restraint of black man in mental…
Police investigates baby's death at privately-run prison
Poor communication on mental health ward contributed to…