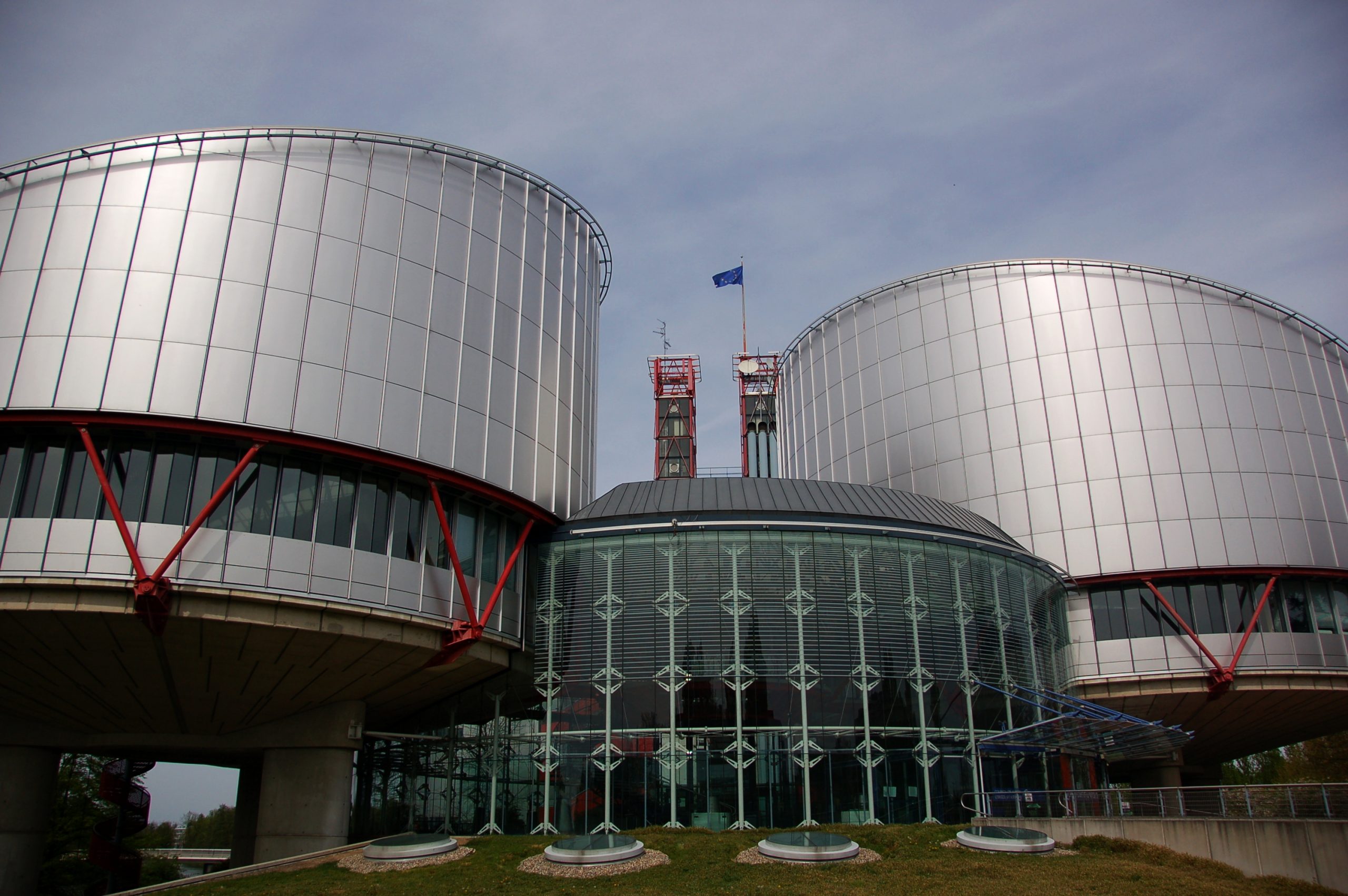 When the country thinks of who benefits from human rights, it is groups such as criminals, illegal immigrants, or benefits scroungers that seem to be foremost in the nation’s collective consciousness. Rather than accept that human rights exist to protect us all, the British population has adopted a reductive understanding of human rights, something for the few, not the many. Such a flawed perception has placed human rights on unstable ground, and has made them susceptible to unscrupulous governments, like that led by the current prime minister.

This flawed perception is one of the conclusions of the Independent Human Rights Act Review (IHRAR), which is an extensive and thoughtful review of the operation of the Human Rights Act (HRA) over the twenty years it has been in force. Much like the other independent review recently commissioned by the government, that time on administrative law, the IHRAR’s panel has refused to buy into the government’s rhetoric on human rights. Instead of supporting the notion that there is some crisis of human rights, with the courts interfering left, right and centre with democratic decision making, it emphasises that the most significant reform needed is in public education – ensuring the nation has a more accurate understanding of the role and operation of human rights.

For a government in desperate need of some good news, and one almost as desperate for a reason to clip the judiciary’s wings, this certainly not the conclusion No. 10 was hoping for. True to form, however, they have ignored the substance of the independent report, with the government’s Human Rights Consultation, published last week, maintaining their distorted vision of human rights.

This consultation document is more propaganda than substance, with the government resolutely ignoring the instruction of the IHRAR, and trying to stoke a conflict over human rights that simply does not exist. The introduction offers up a hagiographic vision of the UK’s human rights’ past, celebrating our ‘tradition of human rights and civil liberties’, and observing – with little trace of irony – how the 17th century saw ‘successive generations [struggle] with a central government seeking to claim increasing powers for itself’.

Beyond this, the document’s authors are keen to imply that while everyone may have human rights, perhaps not everyone should. It singles out human rights claims by ‘people who have shown…a flagrant disregard for the rights of others’, like ‘foreign offenders who have committed serious crimes’, for condemnation. Homegrown offenders do not escape persecution either, with the document focussing on John Hirst, the prisoner who challenged the legality of prisoners’ losing their right to vote. He had been found guilty of manslaughter for killing his landlady with an axe, with the document specifically drawing attention to the nature of his crime, trying to override people’s logic with their base emotions. ‘Why should an axe-murderer get to vote?’ it all but asks.

But rather than openly acknowledge that it simply doesn’t think some people should benefit from human rights, the government generally lacks the courage of its convictions. It prefers to suggest it is the character of cases that undesirables like prisoners are bringing which is the issue, as they are ‘flimsy’ claims, which are clogging up the courts and costing the taxpayers’ money. Curiously, little mention is made of the hopeless cases that the government insists on defending at vast expense rather than settling, like the mass of Windrush cases that are still winding their way through the courts, or the unlawful detention lawsuits brought by people like those giving evidence before the ongoing Brook House Inquiry.

The government is forced to turn to such rhetoric because it has few proposals of substance to make. One of the more significant reforms would be the introduction of a permission stage to human rights cases, requiring claimants to show ‘significant disadvantage’ to their rights for a claim to proceed. Such a hurdle may check some claims, but much would depend on how high judges decide to set the bar – and it also ignores the fact that cases without merit can already be struck out by the court, and that applications to do so were almost certainly made in the cases identified in the proposals, and judges decided they had enough merit to warrant being heard in full.

Other changes within the proposal are almost certain to run into trouble with the Strasbourg court. It proposes that immigrants due to be deported should be prevented from relying on certain rights, like the Article 8 right to a family and private life, in trying to overturn their deportation order, or that courts should not be able to overturn deportation orders unless they are ‘obviously flawed’. While these would meaningfully change the law, they would almost certainly be found to violate the ECHR by Strasbourg, with the UK’s international obligations – specifically, being a signatory to the European Convention on Human Rights – obliging it to remedy them.

Of course, as we are all too frequently reminded now, Parliament is sovereign, and if it decides not to respond to such a judgment, there is no way in domestic law that it can be forced to. Despite this, the government still wants to make clear that Parliament ‘has the last word on how to respond to adverse rulings’. It suggests a ‘democratic shield’, with its proposed legislative clause providing that ‘judgments of the European Court of Human Rights…cannot affect the right of Parliament to legislate, or otherwise affect the constitutional principle of parliamentary sovereignty’. This is nothing but unnecessary posturing, impressing only the ignorant, who will see it is ‘Parliament standing up to Europe’.

Ultimately, the government is limited in what it can do to human rights as it will not withdraw from the ECHR. This is one thing to the government’s credit – of the European states, only totalitarian Belarus is outside – but rather than acknowledge the good that the ECHR does, and properly educate the public, Johnson and his Cabinet would prefer to stoke the UK population’s latent Euroscepticism once more. Beyond the rhetoric, there is little tangible here, with even some of the court reforms, like the explicit recognition that the Supreme Court does not have to follow the judgments of the ECtHR, just recognising current practice, albeit with overblown language. It is the government trying to write British exceptionalism onto the statute books, nothing more. With any luck, this pointless consultation will be quickly kicked into the long grass. If it does, we should hope it stays there.