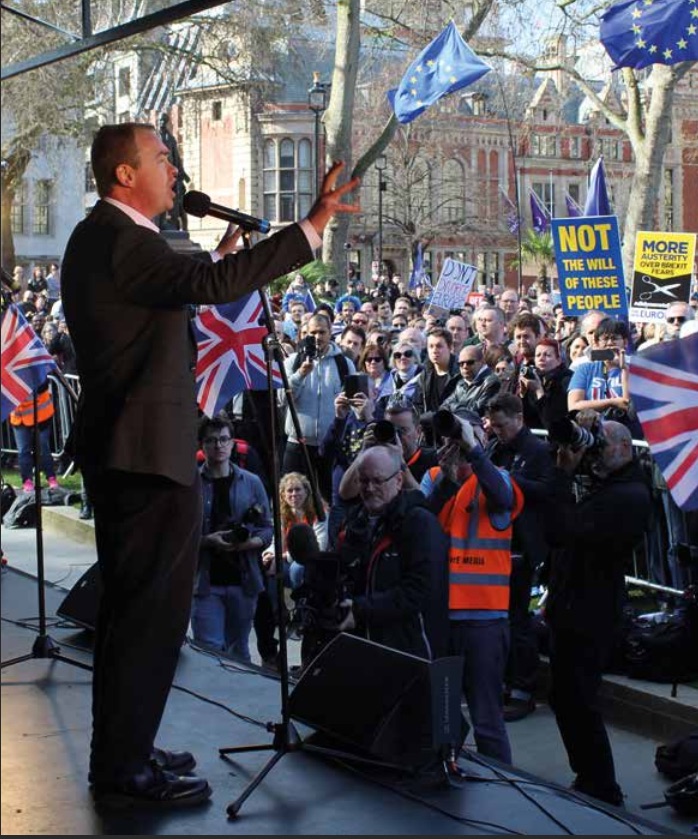 The Liberal Democrats have promised an ‘urgent and comprehensive review’ of the 2013 legal aid cuts in their manifesto which includes pledges to ‘reverse’ court fees and protect judicial review. In doing so, the party commits to revisit a number of the key ‘access to justice’ policies that it signed up to under the Coalition government.

According to the manifesto which promises a fresh referendum on Brexit, the Conservatives had ‘failed to defend the rule of law which is the cornerstone of our democracy, and cuts to legal aid have denied effective access to justice to many’. The party also pledged ‘to secure further funding for criminal legal aid from sources other than the taxpayer, including insurance for company directors, and changes to restraint orders’.

Both Labour and the Lib Dems have committed to reviews of the Legal Aid Sentencing and Punishment of Offenders Act which introduced the 2013 legal aid cuts, with the latter flagging up ‘funding for social welfare appeals, and domestic violence and exceptional cases’ as main issues. The manifesto, which was published yesterday, also called for ‘the massive increases in court and tribunal fees’ to be ‘reversed’ and blamed for fee hikes of preventing ‘many from pursuing good cases’.

The manifesto highlighted three priority areas for justice policy: ‘making the positive case for immigration and reducing hate crimes’; defending human rights; and offering safe and legal routes to the UK for refugees. The party pledged to vote against any attempts to scrap the Human Rights Act or withdraw from the European convention on human rights.

On asylum, the Lib Dems has promised to re-open the Dubs unaccompanied child refugee scheme taking in 3,000 unaccompanied refugee children, as well as offering a home for 50,000 Syrians over the next parliament. There are also pledges to scrap indefinite immigration detention by introducing a 28-day limit and speed up asylum claims.

There is a raft of criminal justice measures, including proposals for a victims’ rights bill, a ‘presumption against short prison sentences’ and plans to transform prisons into ‘places of rehabilitation, recovery, learning and work’.

The party also pledged an additional £300 million a year for community police officers and to end the 1% cap on police pay increases, to fund a national rape crisis helpline and scrap Police and Crime Commissioners. There were promsies to scrap the counter-terrorism strategy Prevent and roll back state surveillance powers by ‘ending the indiscriminate bulk collection’.

The manifesto also made good on the party’s plans to decriminalise drugs. ‘The war on drugs has been a catastrophic failure,’ it read. It proposed ending imprisonment for possession of illegal drugs for personal use, the introduction of ‘a legal, regulated market for cannabis’ and scrapping the Psychoactive Substances Act which (it said) had driven the sale of formerly legal highs underground.