Charlie Falconer: ‘It’s a rejection of the old politics’

Charlie Falconer: ‘It’s a rejection of the old politics’ 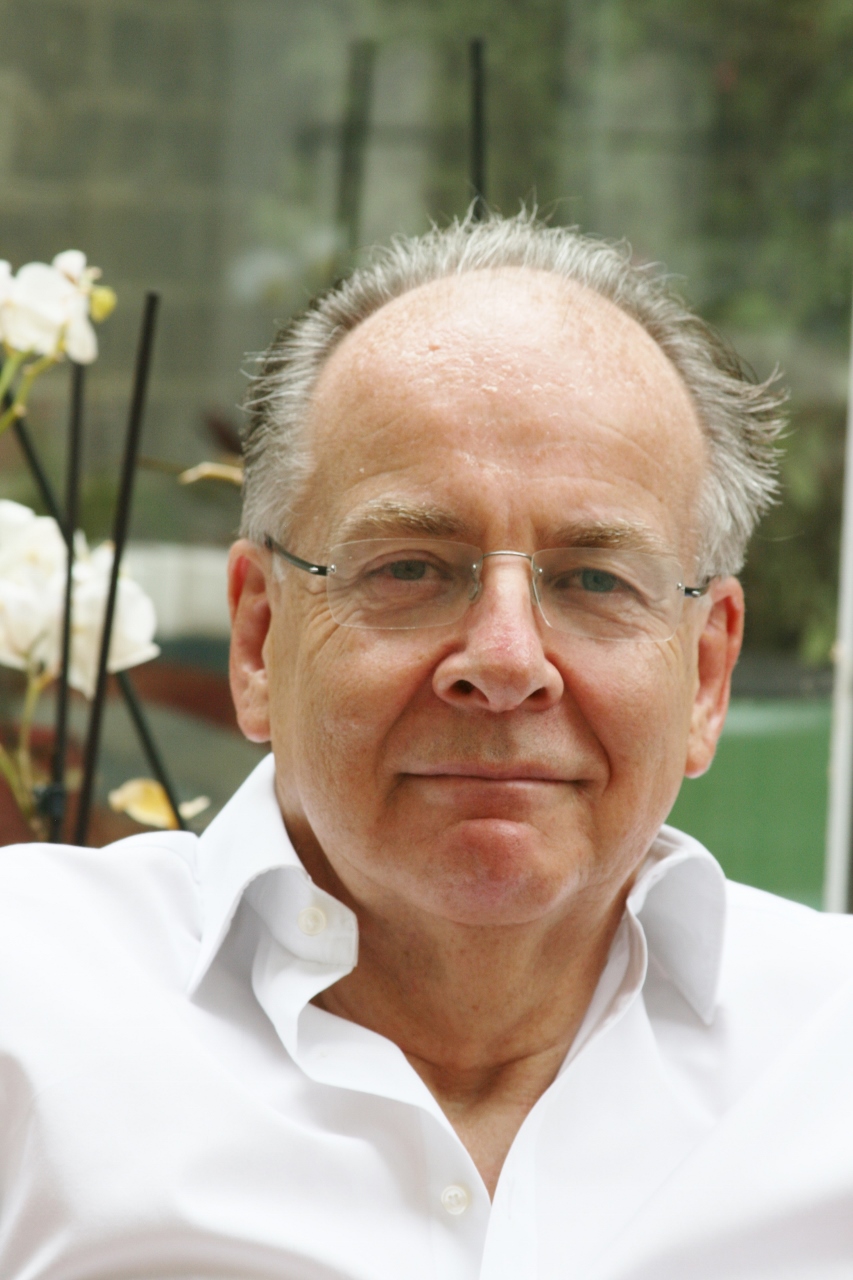 ‘I really don’t think it needs to be a lawyer at the head of the justice system to understand what a crass, idiotic thing it was.’ Lord Charles Falconer is talking about the soon-to-be axed criminal court charge, the brainchild of the first non-lawyer to take that office in some 440 years, Chris Grayling.

As an early Christmas present, Michael Gove has promised to scrap the charge on December 24. ‘It is idiotic in the sense of being a revenue-raising measure, and it is fundamentally unfair. So it has absolutely no merit. Do you need to be a lawyer to understand that? No,’ continues Falconer, shadow justice secretary and former Lord Chancellor.

As the momentum behind Corbyn’s campaign seemed to be unstoppable, the barrister wrote an impassioned article for the New Statesman. It was both a devastating critique of Coalition justice policy and – as he readily admits – a pretty blatant job application (Five years in the death of the British justice system).  He got the job.

Politicians don’t come more Blairite than the amiable Charlie Falconer (Spectator magazine recently listed no less than 12 policies where he takes issue with his new boss).

With his signature diet coke in hand, he expands on the significance of Corbyn’s sudden rise. ‘I think the public and Labour feel that over the last 20 years politicians – Labour, Tory and Lib Dems – have failed them. The leadership election was a comprehensive rejection of the mainstream leaders of the Labour Party in favour of something that was fundamentally different, namely Jeremy Corbyn.’

In view of Blair’s open hostility to Corbyn’s left wing agenda, why does Falconer remain on board? ‘I am extremely keen for the Labour Party to succeed,’ he responds without hesitation. ‘The Labour Party has always been a party that can accommodate people from across the spectrum on the centre left. I’m very, very happy to continue in a party that does that.’

‘A distinct choice has been made,’ Falconer continues. ‘That is a choice that is attractive to a significant part of the population. We’ve got to try and make it work.’

In June the Ministry of Justice (MoJ) announced a second criminal legal fee cut of 8.75%. At the same time the Lord Chancellor, Michael Gove, slashed the number of contracts for solicitors providing 24 hour cover at police stations from 1,600 to 527.

What does he make of the current impasse between government and the criminal defence profession? ‘Although Gove has backed down to some extent on the Bar, he has not backed down in relation to solicitors,’ he replies. ‘And now we have a situation where there are procurement disputes going on in the courts. This means the sector is frozen for the next 18 months in a terrible situation where people who provide criminal law services don’t know what’s going to happen to them in future.’

Falconer disagrees that reforms to the criminal justice system followed inevitably from austerity policies. ‘It’s been going on since 1997,’ he says.

‘It is an anti-professionalism in the state that has led to it. It has been going on since before austerity started in 2007-8, and it is based upon the premise that the overheads of having a bar and a solicitors’ profession is not something that the state should be paying for. And the state has been remorselessly driving at the Bar over a long period of time. I think that’s a bad thing.’
Charles Falconer

‘But it’s much worse than just legal aid,’ the barrister continues. He talks about the recent employment tribunal fee hikes. He says: ‘That means if you’ve got a complaint about discrimination at work or mistreatment at work, you can’t afford to bring the claim because the fee is so large, and that is reflected in a dramatic drop in relation to the [number of] people who are making claims.’

Where does he stand on the residence test which restricts legal aid to individuals only if they have been resident in the UK for 12 months? For the sake of argument, what does he make of the view that legal aid is a benefit and Parliament is entitled to make it contingent on having lived here for a year?

That depends upon the issue, Falconer replies. ‘Take, for example, children coming from the Calais camp, separated from their parents, who obviously haven’t been resident here for a year; should they be entitled to legal aid? They obviously wouldn’t pass the residence test. I think they probably should be entitled.’

The Bar, past present and future
Earlier this year criminal barristers took industrial action alongside solicitors to protect working conditions across the profession. Falconer reckons that the Criminal Bar Association failed to provide leadership during this volatile episode. I ask him if lawyers have something to learn from the unified industrial action being taken by junior doctors.

‘I think that the junior doctors have much more support within the medical profession because junior doctors are not going to go away. There is no existential threat to junior doctors,’ he says. ‘For the junior Bar, they have no right to exist because there are alternatives: a public defender system, the Crown Prosecution Service doing it in house, and solicitors doing it.’ All this has left the criminal Bar ‘very gravely at risk,’ he tells me.

What does he think about the growing pool of law graduates now competing for a shrinking pool of pupillages?

‘The standards required of people to get a pupillage in 2015 are much higher than they were in 1974 when I became a pupil,’ Falconer says. ‘That in some senses is a good thing. It means it’s a much more meritocratic system and much more fair in assessing people.’ But he laments the lack of social mobility in the profession and the fact that barristers tend to be private school educated, Oxbridge graduates with parents in the professions.

Finally, what does he make of Michael Gove? ‘He’s making progress by putting right many of the sort of idiocies of Grayling,’ he says. ‘But the idiocies of Grayling were superficial: no books in prison; the criminal courts charge. Much more significant is the increase in court fees, the reduction in legal aid, the slowing down and under-resourcing of the courts system. Gove is not changing any of that.’

'Attempt to demonize lawyers is a worrying sign of disregard…
'Prison should punish crimes - not poverty'
'I was misled': Oliver Campbell's lawyer speaks out
Michael Stone's lawyer calls for immediate release after man…
Lack of legal aid for immigration detainees in prisons…