US Gay marriage ruling: Where US leads, Europe follows?

US Gay marriage ruling: Where US leads, Europe follows? 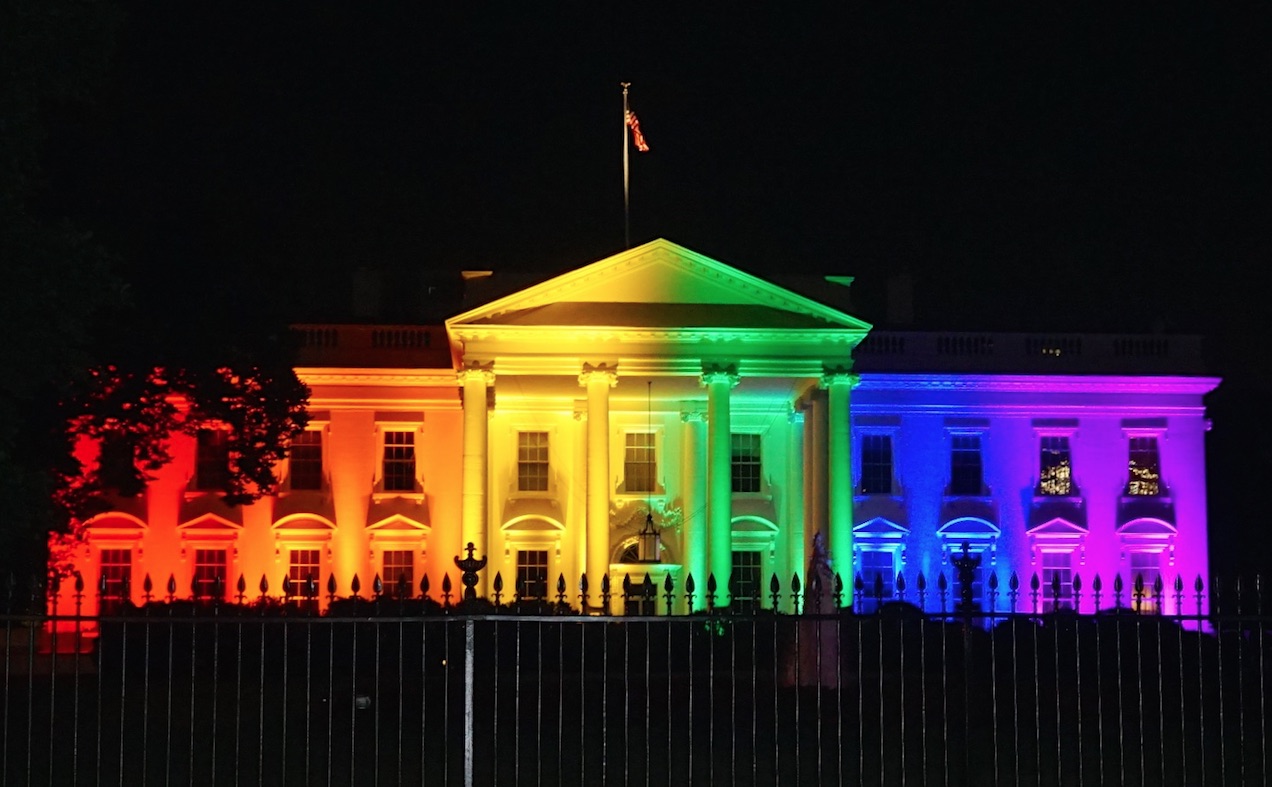 Justice Kennedy wrote the opinion for the majority with Justices Ruth Bader Ginsburg, Stephen G. Breyer, Sonia Sotomayor and Elena Kagan joining. In an unusual move, each dissenting Justice (Chief Justice Roberts together with Justices Scalia, Thomas and Alito) filed a separate opinion. You can read the entire Supreme Court opinion, including the dissents, here

Some 20 countries around the world now have legalized same-sex marriage and more than two-thirds of them are in Europe. However, there is no EU-wide de facto recognition of same-sex marriage. So two of the biggest Western European states – Germany and Italy – do not allow gays and lesbians to wed. And all Central and Eastern European countries continue to ban gay marriage. Nearly 15 years after the Netherlands became the world’s first country to allow same-sex marriage, Ireland last month became the first nation to do so via popular vote, with 62% of voters casting ballots in favor of the change. Slovenia may be the next country in Europe to hold a similar referendum.

Where the US leads, Europe follows?
For the present, the European Court of Human Rights has held that the European Convention does not require countries to ‘grant access to marriage to same-sex couples’. Last year in Hämäläinen v. Finland the Court reiterated that the lex specialis of Article 12 of the Convention secures the fundamental right of a man and woman to marry and to found a family. Article 12 therefore enshrines the traditional concept of marriage as being between a man and a woman. The court said that while it is true that some contracting states have extended marriage to same-sex partners, Article 12 cannot be construed as imposing an obligation on the contracting states to grant access to marriage to same-sex couples. Instead civil unions are deemed to be good enough for same-sex couples.

In doing so the court confirmed that the protection of the traditional institution of marriage is a valid state interest (under the EU principle of subsidiarity) — implicitly endorsing the view that relations between persons of the same sex are not identical to marriage between a man and a woman, and may be treated differently in law.

So are we likely to see the European Court follow the US Supreme Court and under what circumstances? The language used by the Court in Christine Goodwin (where the barring of a transsexual from enjoying the right to marry under any circumstances was found to breach Article 12) suggests that the Court could eventually (when more Council of Europe Member States have granted equal access to legal marriage to same-sex partners) change its interpretation of Article 12 and find that Article 12 guarantees access to marriage regardless of the sexes of the partners. In Goodwin (para. 98) the court observed that:

“Art. 12 secures the fundamental right of a man and woman [1] to marry and [2] to found a family. The second aspect is not however a condition of the first and the inability of any couple to conceive or parent a child cannot be regarded as per se removing their right to [marry]”

The Court was not ready to do so in 2006; where two legally male-female but factually female-female couples (the female partner who was born male had undergone gender reassignment) wished to have the gender reassignment legally recognised and remain married, rather than divorce and register a same-sex civil partnership (Wena & Anita Parry v United Kingdom and R and F v United Kingdom). Nor was it ready to do so in 2010 in the case of Schalk & Kopf v. Austria. However it made it clear that this is because of insufficient European consensus, rather than the reference to ‘men and women’ in Article 12. As the Court said:

‘Regard being had to Article 9 of the [EU] Charter [of Fundamental Rights, which does not refer to ‘men and women’], … the Court would no longer consider that the right to marry enshrined in Article 12 must in all circumstances be limited to marriage between two persons of the opposite sex.’

Certainly the European Court of Human Rights has significantly contributed to the evolution, protection and promotion of LGBT people’s human rights. Since 1981, and especially since 1999, the Court has developed the largest body of case law on sexual orientation and gender identity discrimination of any international human rights tribunal in the world.

There is also no doubt that the European Court’s case law would already require full legal equality for LGBT individuals and same-sex couples but for the fact that of the 47 member states of the Council of Europe, only a minority allow same-sex couples to marry. The total has risen steadily from 0 member states 15 years ago, to 13 today. But it might take another 10 years before a clear majority of member states have removed this form of sexual orientation discrimination. Until then, the Court will see insufficient ‘European consensus’ to support finding a violation, when a same-sex couple is excluded from marriage, or from a right linked to marriage.

The AIRE Centre has been and is involved in a number of sexual orientation discrimination cases including Vallianatos & Others v. Greece (alternative registration system for unmarried different-sex couples only) and the pending cases of Oliari & Others v. Italy and Orlandi & Others v. Italy (absence of an alternative registration system for same-sex couples who attempted to marry in Italy, or married outside of Italy and sought recognition of their marriages in Italy)

'Our politicians should be careful about what they wish for'
Ashers Bakery and freedom of speech
Two sides of the Supreme Court
Home Office unlawfully detained thousands of asylum seekers,…
Turning the other cheek