No defence: professionalism vs economics

No defence: professionalism vs economics 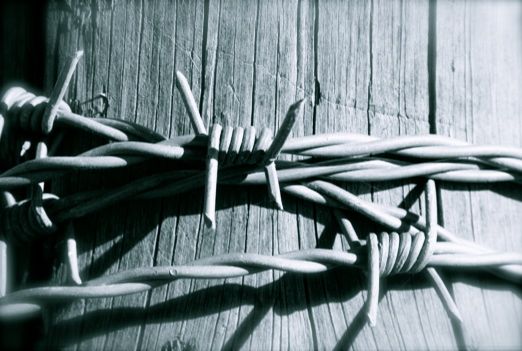 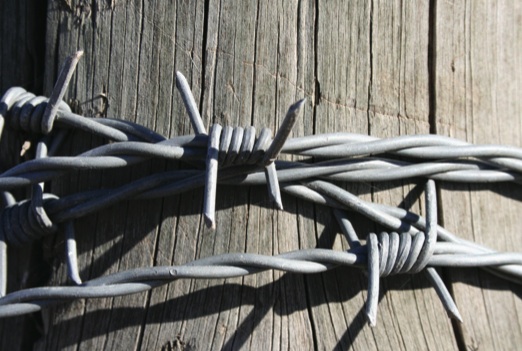 It was inevitable, and perfectly understandable, that the piece ‘Poor Defence’, written by Maslen Merchant for the Wrongly accused: who is responsible for investigating miscarriages of justice? collection of essays should cause offence to defence lawyers.

The uncomfortable point made by Maslen was that, despite an apparent reluctance by the Court of Appeal and the Criminal Cases Review Commission (CCRC) to acknowledge the fact, incompetent defence lawyers were a significant cause of miscarriages of justice and that the emerging structure of the profession was likely to make the situation worse.

Quiet heroism
Of course the majority of criminal lawyers working under the current legal aid provisions are committed, hard-working professionals of integrity working hard under considerable pressure doing a thankless but absolutely necessary job. All solicitors doing this work have surely experienced long nights in a police station facing not only hostility from sceptical police officers but occasionally abuse from the detainee they are trying to advise and assist only to get up in the morning and face an equally long day in court or in the office conducting or preparing cases (and frequently both). It takes a quiet heroism to continue to do that week in, week out, year after year in the face of tight fiscal constraint but it is undoubtedly true that it has become harder and harder for legal aid lawyers to deliver a proper level of professional service and at the same time make a reasonable living. Regrettably, however, failures by defence lawyers are not simply a product of government determination to control the legal aid budget and are certainly not a recent development.

If one considers the well-known and classic miscarriages of justice that have been exposed in the past and acknowledged by all, then it is apparent that there are common threads. They often involve particularly appalling crimes where there has been public outrage with resulting pressure on the police to achieve a positive result leading to a flawed investigation by them.

An obvious example would be the Birmingham pub bombings which led to the conviction of the Birmingham Six or the horrific murder of little Lesley Molseed which led to the arrest and trial of Stefan Kiszko. In his case, arrest and prosecution followed a police investigation that could be best described as flawed and incompetent showing a typically blinkered attitude to the evidence which focused on what might be relevant against their suspect and ignored or even buried evidence which would exonerate him.

For a flawed investigation and prosecution to succeed in those circumstances it can require the additional ingredient of a flawed defence and Stefan Kiszko was certainly an example of that, with the defence QC electing to run both defence of alibi, which was in accordance with the defence instructions, and diminished responsibility which most certainly was not.  Fortunately in Stefan’s case we had in the failure to disclose key forensic material that exonerated him sufficiently strong grounds of appeal that enabled the Court to avoid dealing with failures of the trial lawyers, an issue with which the Court remains reluctant to confront.

CALA
On 4 July 2001 we arranged a conference at the Conway Hall in Holborn following a series of alarming decisions in the Court of Appeal. After the successful appeals of the Birmingham Six, Judith Ward, Kiszko etc in the early 1990s and the subsequent Royal Commission and the setting up of the CCRC there was a brief period of optimism regarding criminal appeals and the Commission enjoyed what can now be seen as a ‘honeymoon period’ with a high level of success in cases they had referred. By 2000, however, the pendulum had swung again with the Court of Appeal rejecting strong appeals by such as Eddie Gilfoyle, Donald Pendleton and Sally Clark resulting in what we believed was a reluctance by the CCRC to refer cases. Campbell chaired the meeting with speakers including Michael Mansfield QC and John Batt, one of Sally’s appeal team. In an open session at the end of the meeting a question was raised from the floor by leading criminal appeal specialist Jane Hickman regarding the quality of preparation in defence files she had taken over to review as a possible miscarriage of justice, a point which found considerable support in the meeting. After an informal discussion at the end of the meeting we arranged, with some difficulty, a follow up, managing to get in the same room at the same time a number of experienced solicitors such as Jim Nichol (the Bridgewater three, Pendleton), Gareth Peirce (Birmingham six, Judith Ward etc) and Jane Hickman.

We all had shared similar experiences in dealing with defendants wrongly convicted where we had read through files and had been concerned to see failures both in preparation by solicitors and presentation by counsel which led to vital evidence being missed or arguments not made. We also realised that many practitioners struggled when it came to approaching an appeal and we resolved to try and address standards by sharing and pooling our own experience and so, together with like minded counsel, we set up the Criminal Appeal Lawyers Association in the hope that we could contribute to an improvement in standards within both sides of the profession both in the conduct of trials and appeals. In relation to the preparation in trials at least, the article by Maslen Merchant would suggest dismal failure on our part.

Cutting corners
Undoubtedly however things have got worse and will continue to deteriorate as a result of legal aid funding changes with the introduction of fixed litigator fees at court and at the police station. Put simply, for trial, a defence solicitor gets a fee based on a formula that involves the gravity of the case, the number of pages of prosecution evidence and the number of days the trial lasted without any assessment of the actual work done. Correna Platt recently represented a client charged with murder who had a relative who was a co-accused, separately represented. In preparing his trial we instructed a number of experts, the client had weekly meetings and saw his QC on a number of occasions and Correna attended at the trial every day.

His co-accused on the other hand, had no experts instructed and no representative from the solicitors’ firm attended on any day – not even when the client was making a decision whether to give evidence. Fortunately our client was acquitted, however when one looks at the funding on this case our firm and that representing the co-accused received exactly the same fee. The reality is that when one compares the time spent by our firm preparing the case to that of his co accused then it is clear that they would in fact have made a significantly greater profit.

Unfortunately the profession is being given an incentive to cut corners and simply not do the necessary work. The above is one recent example we observed directly but we hear many stories of counsel receiving a brief containing the prosecution papers in complex cases where clearly no attempt has been made to read them, prepare the case or even take a proof from the defendant.

The conflict between professionalism versus simple economics is now changing the way that cases are dealt with and will undoubtedly lead to more miscarriages of justice, just as Jane Hickman highlighted at the meeting in 2001.

It is evident in looking at files we have taken over to review as a potential  appeal that  in many the following concerns arise:

We are aware that many lawyers will be shocked and reluctant to accept that these failings occur  but the evidence is clear that unfortunately they do. The stark truth is that the pressure all businesses face is that they do need to make a profit to stay in existence and that a scheme whereby they can receive the same fee whether work is done or not inevitably results in some firms doing as little as possible. Equally inevitably the consequence will be a growing number of wrongful convictions.

It is not all doom and gloom and there are still many firms who do act with professionalism and provide an excellent service but the difficulty that a client faces is finding the right firm in the first instance, as we all know that arguing the point later on appeal is extremely difficult.

Justice Matters: 'Nothing like a pandemic to expose…
Oliver Campbell's MP calls on watchdog to 'swiftly…
Westminster commission to look at role of the…
Episode 10: 'A life on hold'
Dramatic rise in number of unrepresented defendants…