Why prisons are failing vulnerable women

Why prisons are failing vulnerable women 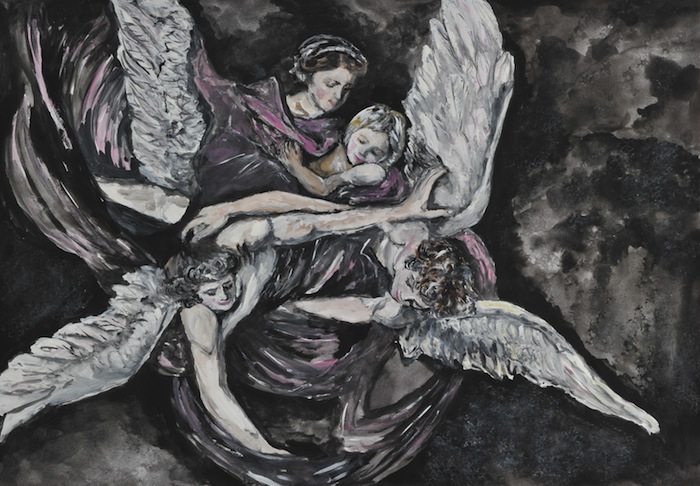 What works for men does not necessarily work for women – especially women with children, writes Mary-Rachel McCabe. The Prison Reform Trust has long been contending that this is what the Criminal Justice System most needs to learn. It may seem obvious to you and me, but the penal policy of successive governments over the years has failed to recognise this basic fact.

Figures released by the Prison Reform Trust last week confirmed that our prison population is at an all time high: 81 of the 131 prisons in England and Wales are overcrowded. The number of women in prison is also rising – it has increased by 85% over the past 15 years (1996-2011) – and stood at 4,141 at the beginning of last month. What’s more, the vast majority of women in prison are incarcerated for non-violent offences, carrying a cost to the state of more than £17 million over a 10-year period. 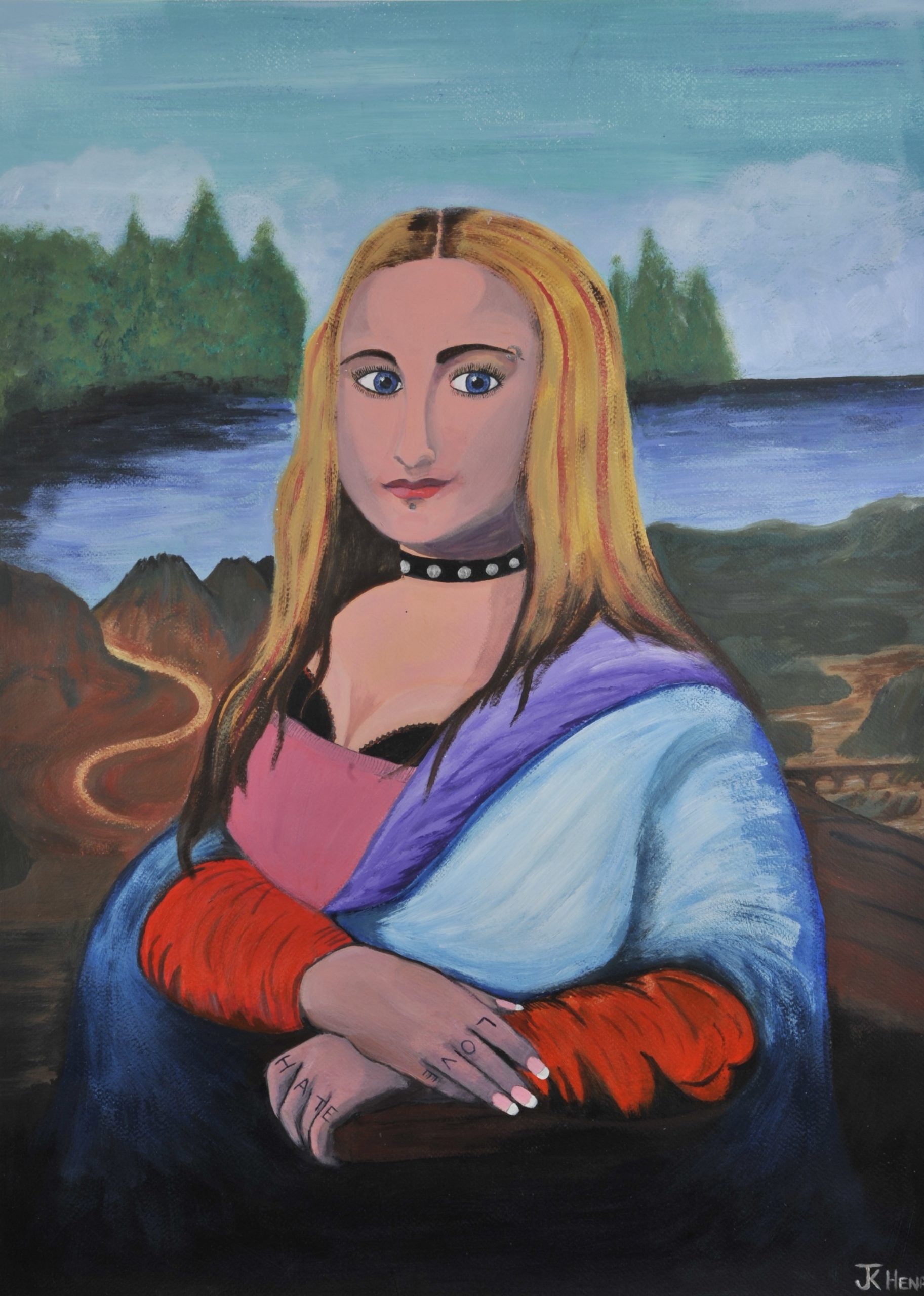 The figures are similarly bleak in Scotland, where the population of women offenders has more than doubled over the last ten years. It was on this premise that Dame Elish Angiolini DBE QC was tasked by the Scottish government with finding more effective outcomes for women offenders in Scotland. Under her recent chairmanship, the Commission on Women Offenders in Scotland found that Scotland’s women’s prison Cornton Vale was ‘not fit for purpose’, and recommended a major overhaul of the women’s justice system north of the border.

Dame Elish explained the thinking behind her call for radical change to the systems in place in Scotland and the demolition of the national women’s prison there at the Prison Reform Trust’s annual lecture on Monday 26th November. You can read the full text of the lecture HERE.

Us and them
Dame Elish, who has spent the last thirty years working in the criminal justice system, spoke to a 700-strong audience at the Friends House in Euston about the artificial dichotomy between criminals and victims; the illusion of “them and us”, when in reality the criminal and the victim are often one and the same, especially women.

Over half the women in prison report having suffered domestic violence and one in three has experienced sexual abuse. Many spent time in local authority care as children. Some are victims of human trafficking and are coerced into offending. Of course, these issues don’t excuse breaking the law, said Dame Elish, but prison should not be the default position for women needing respite and care.

Women prisoners are much more likely to be solely responsible for the care of children and the maintenance of a home than male prisoners. Because of this, putting women in prison – even for a relatively short period – often results in the loss of a home and has a deleterious effect on the lives of their children, who fall into the care system. 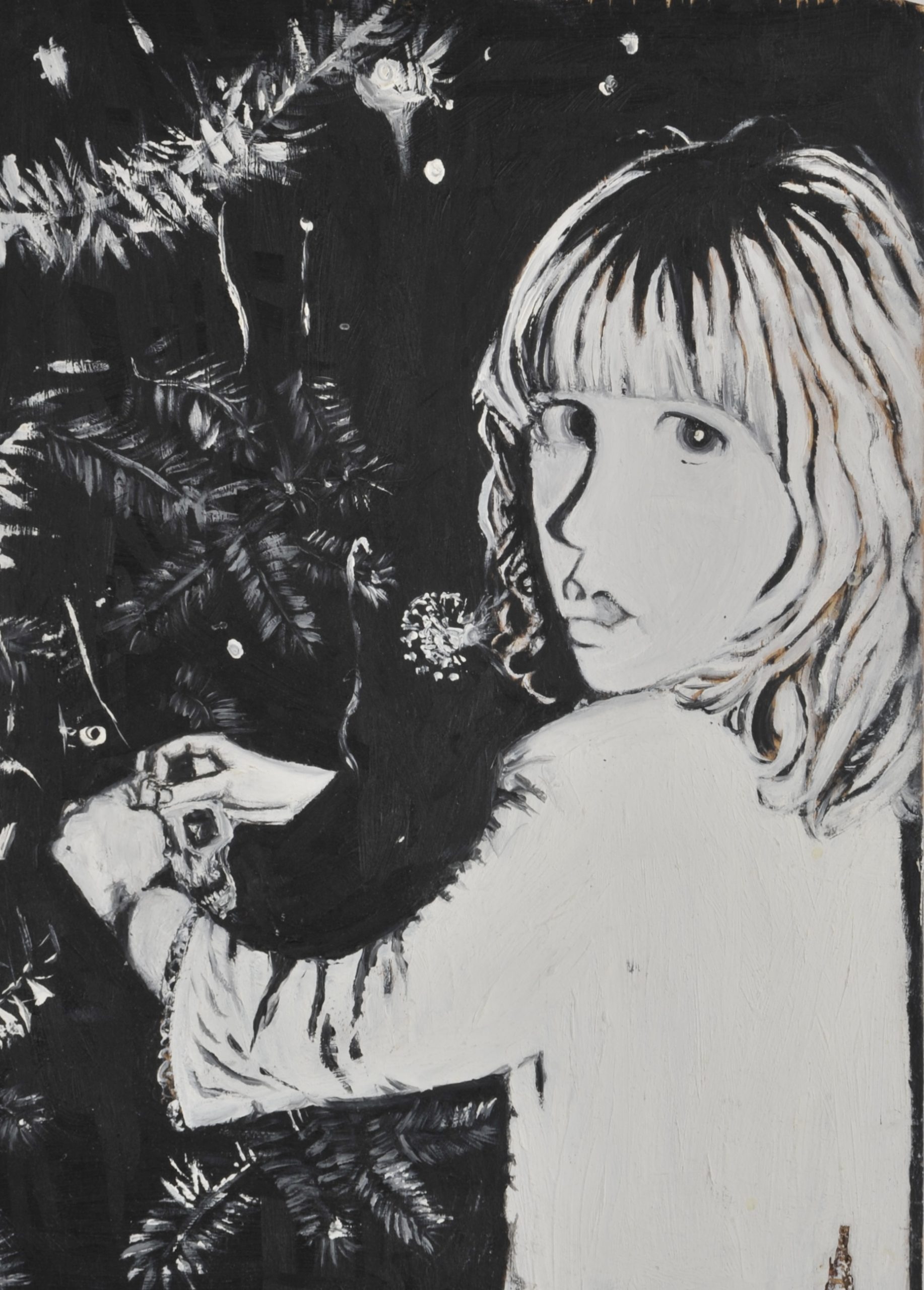 Prison is also known to have more serious psychological implications for women. As Dame Elish put it, levels of self-harm in women’s prisons are ‘sinister’.  Of all the women who are sent to prison in England and Wales, 37% say they have attempted suicide at some time in their life; 51% have severe and enduring mental illness; 47% a major depressive disorder; 6% psychosis; and 3% schizophrenia.  Unfortunately women in prison suffering from mental illness or addiction are not receiving the treatment they need, with further devastating effects for their dependent children on the outside.

‘For those who may be willing and ready to pounce with the accusation that prison is too soft I can assure you that it is a demoralising and sobering experience to actually go there and to spend some time in a cell with women whose broken teeth and scarred inner arms are often symbolic of a more profound broken spirit and self loathing. It is difficult to punish someone who punishes herself so readily.’
Dame Elish Angiolini

So why is prison the default position? Why has it become a dumping ground for women posing little to no risk to the public? Many are quick to blame society: judges are sentencing in response to the media-perpetrated public fear of crime – regardless of who has committed that crime. However, the results of a YouGov poll of more than 1500 people – also published last week – show that public perception of crime is changing, and highlight that our responses to non-violent crime committed by women need to adapt accordingly.

The poll, launched by the Prison Reform Trust, reveals strong support for public health measures to tackle women’s offending. Treatment for drug addiction, help to stop alcohol misuse, and mental healthcare, were the top three solutions to get public-backing for reducing offending by women who commit non-violent crimes. Imprisonment was considered the seventh most effective way of addressing women’s offending. These results ought to be noted by Mr Grayling et al.

What’s the alternative?
Some of the recommendations put forward by Dame Elish and the commission to transform the women’s justice system in Scotland included: establishing Community Justice Centres to provide services such as addiction, housing and education; providing a mentor to all women offenders at risk of reoffending to work intensively with a woman to force her to turn up for programmes and appointments and comply with her court order; and making mental health training for police, prison officers, criminal justice social workers and the voluntary sector widely available with ongoing support and supervision.  The Scottish government has agreed to implement 24 of the 27 recommendations made by the Commission, and to consult on the rest.  [See the recommendations in full HERE.

England has a lot to learn from Scotland. As the results of the YouGov poll demonstrate, public opinion here is changing, and we need to capitalize on that. A major redesign of the criminal justice system is needed to provide a gender-responsive approach to women’s offending: community centres; addiction, housing and educational services to tackle the causes of offending; mental health treatment to reduce the risk of reoffending.

Prison should not be the default position for damaged women. We need to invest sufficiently and appropriately in the alternative.