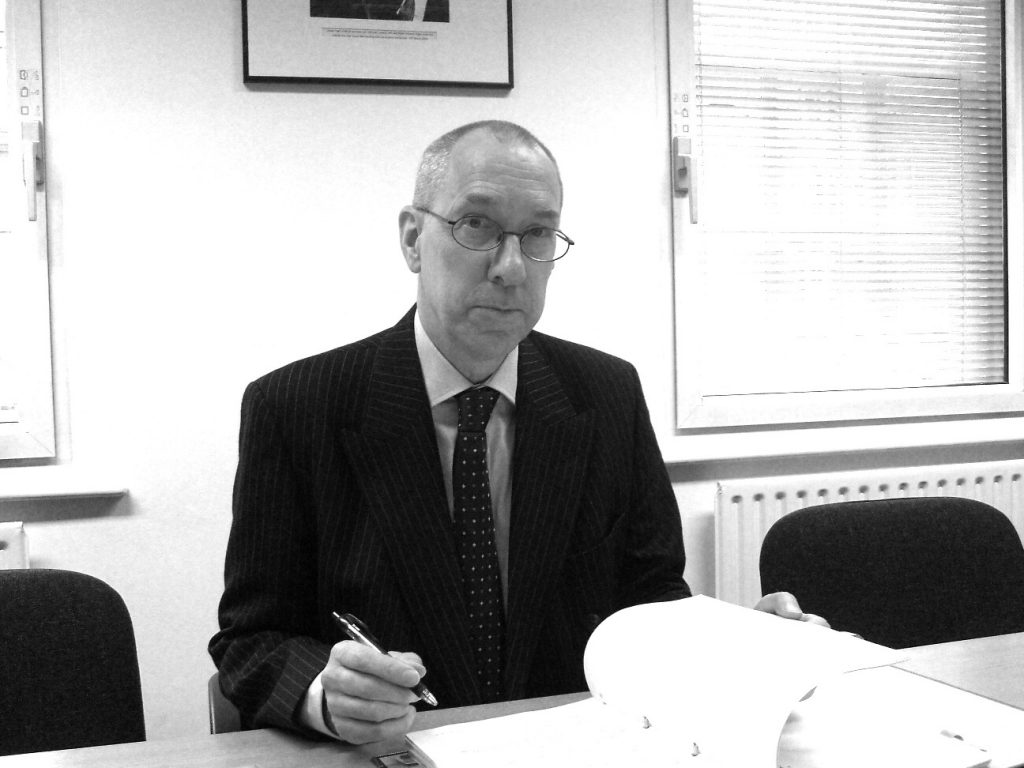 Juries in criminal trials frequently ask questions after they have retired, writes Mark George QC. These usually seek clarification from the judge as to the directions of law he has given. On other occasions the jury want clarification about a piece of evidence or the implications of any finding of fact by them.

The questions posed by the jury in the trial of Vicky Pryce have attracted attention not just because of their number but also because of the issues they appear to have raised.

Some of the questions asked seem perfectly sensible ones. Clarification of the definition of ‘marital coercion’ is probably something that many juries would have asked for. It is hardly a defence juries regularly have to consider.

The question asking for further directions as to the meaning of ‘reasonable doubt’ will have amused a number of lawyers. As the judge explained to the jury judges are advised not to seek to give a further definition of that term. I am not entirely sure why that should be.

Judges are expected to give juries explanations about all manner of things often far more complex than what is a meant by ‘reasonable doubt’. At a recent student event I had an animated discussion about whether the term ‘you must be sure’ which is more commonly used by judges these days rather than the old fashioned phrase ‘satisfied beyond a reasonable doubt’ imposes a higher test on the prosecution or whether in fact, as was certainly always intended by the judges who instituted the change, the two phrases mean the same thing.

Knowing that the judge will not venture any further explanation I always say something in my closing speech to the jury about this issue. I often say something about how being sure is very different to feeling that the evidence raises a suspicion as to guilt and that it is different to feeling that on the evidence it is possible, probable or even highly probable that the defendant is guilty because none of those states of mind suggest that the jury are sure and they have to be sure of guilt before they could convict. Like many of my colleagues I also often resort to examples of when we all feel sure about important things in our lives.

What seems to have caused real consternation however is some of the other questions raised by this jury which suggest that whoever was responsible for asking these questions had a very sketchy understanding of their role as a jury and how they were to judge the case. Several of the questions relate to the insufficiency of the evidence.  In one question the jury asked what they should do if they found the evidence to be insufficient to feel sure beyond a reasonable doubt of the guilt of the defendant.

Another asked whether if the jury felt the evidence to be ‘debatable’ they could nonetheless draw inferences so as to arrive as a verdict. A further question asked specifically whether speculation was permissible. The answer to these questions is plainly that if the jury found the evidence to be ‘insufficient’ or ‘debatable’ that was really an end of the case. The jury cannot enter into speculation to fill perceived gaps in the evidence. The jury can’t convict on ‘insufficient’ evidence and cannot draw inferences from facts which themselves are ‘debatable’.

Without wishing to be unkind to the juror or jurors who raised these issues, this is pretty basic stuff.  The judge’s directions will have included telling the jury that they must not speculate and could only convict if on all the evidence they had heard they felt sure of guilt.

One of the questions asked whether a juror could reach a verdict based on a reason which had not been presented in court and for which there was no supporting evidence.  Another question, rather bizarrely, asked whether the jury could consider Mrs Pryce’s wedding vows and their potential impact on her behaviour on this occasion. These questions again seem to go back to the previous questions about speculation.

There was, for example, no evidence about wedding vows and this had not been raised by anyone in the case. It was therefore simply irrelevant to the issues the jury had to decide. The questions also raise another important tissue.

The words of the jury oath or promise are carefully chosen. The jury is required to return a verdict ‘according to the evidence.’ This means evidence that the jury has heard in court and nothing else.  This is why juries are always told that they must not try to find out anything about the case through their own researches. These days of course this includes particular reference to the Internet.

Jurors are warned not to undertake any such research about the case.  The reasons must be obvious but again are explained to the jury. If a juror finds out anything about the case as a result of any research they have carried out and uses that in their deliberations they have disobeyed the terms of their oath or promise.  They have obtained information that has not been aired in court and is not therefore part of the evidence. Neither the lawyers nor, most important, the defendant will be aware of what the juror has found and therefore has no opportunity to explain the significance, if any, of the fact so discovered. It should be obvious that that is a sure way to guarantee that the defendant does not receive the fair trial to which he is entitled.

The dangers of over-reacting
Two further questions raised a very fundamental issue. The jury asked first whether they could infer anything from the fact that the defence did not call witnesses who might have been present when the relevant document was signed. Another question asked whether there was any obligation on the defence ‘to present a defence’. The fact these questions were asked is alarming. The jury are always directed that there is no burden on the defence to prove innocence or indeed to prove anything at all and that at all times the burden of proving guilt remains solely on the prosecution.

It is very important not to over-react to the outcome of this case and what it may tell us about this particular jury. First of all it is far from clear whether these questions came from the jury as a whole or from just one or maybe two malcontents. At any one time there are hundreds of juries in courts throughout the country apparently diligently carrying out their duties without problems. No one can properly suggest that a single instance such as the present case is cause to doubt the entire system of trial by jury.

Whether the basis of jury trial is really to be found in the terms of clause 39 of Magna Carta there is an understandable sense of historical justification to be found in the words ‘no free man shall…be imprisoned…save by the judgment of their peers’ and there remains strong support for the idea that breaches of the criminal law, ultimately an offence against society, should be determined not by case hardened judges but by members of the public themselves.

Nothing that has happened in the Pryce case should be taken to suggest juries are incapable of performing their critical role in the administration of criminal justice. 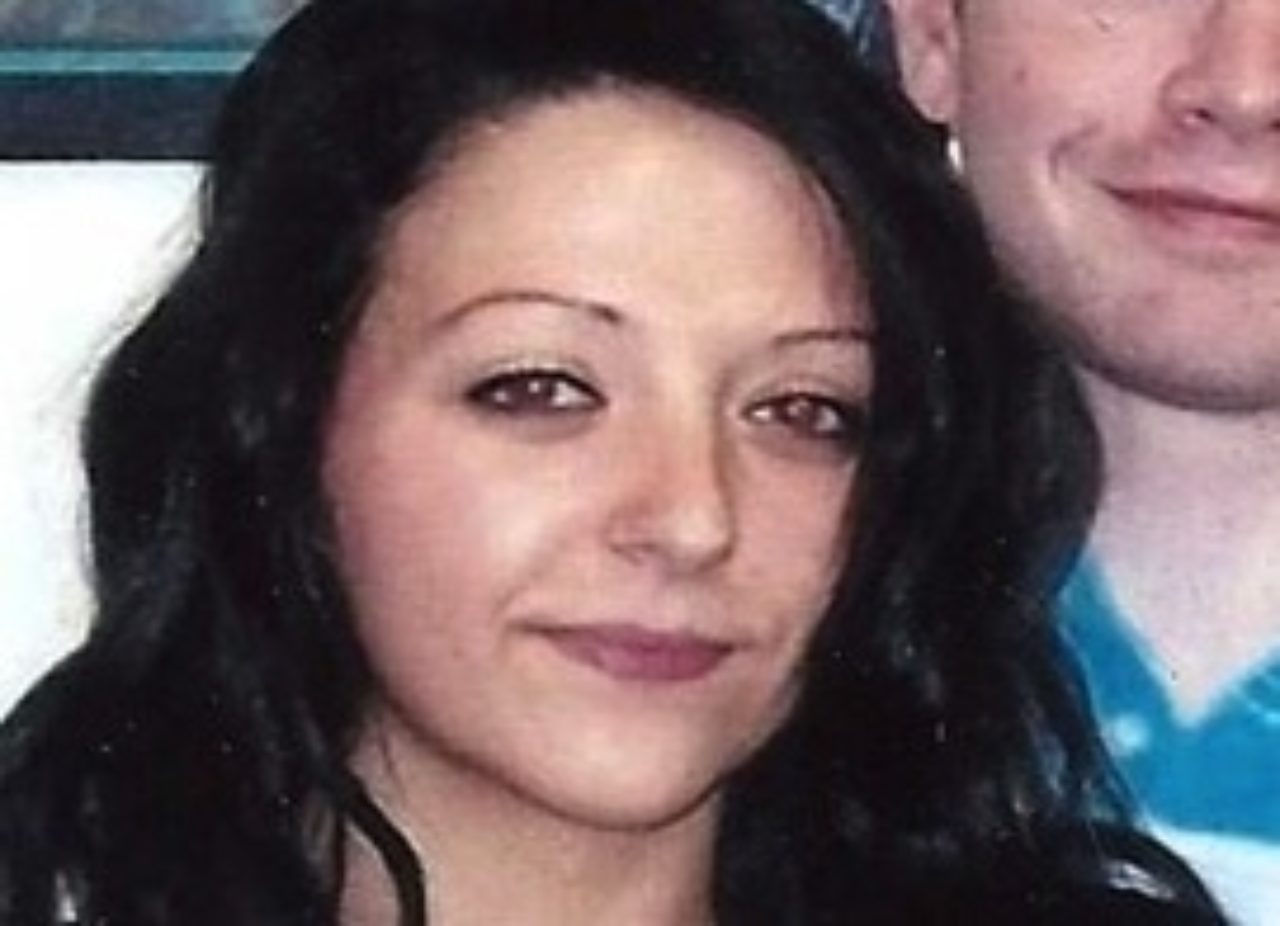 'To ask defendants choose trial by judge is not… 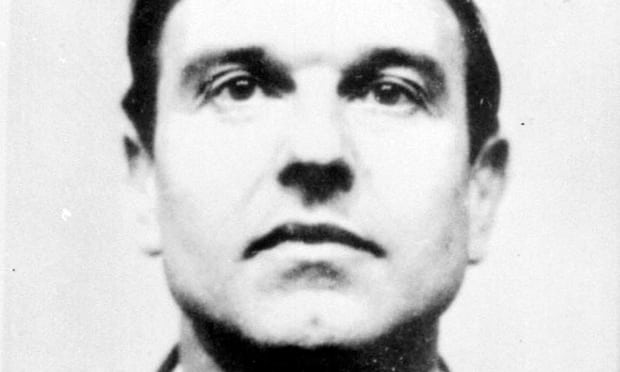 Juries and Covid-19: protecting the right to a fair trial