United we stand, divided we fall, Save UK Justice

United we stand, divided we fall, Save UK Justice 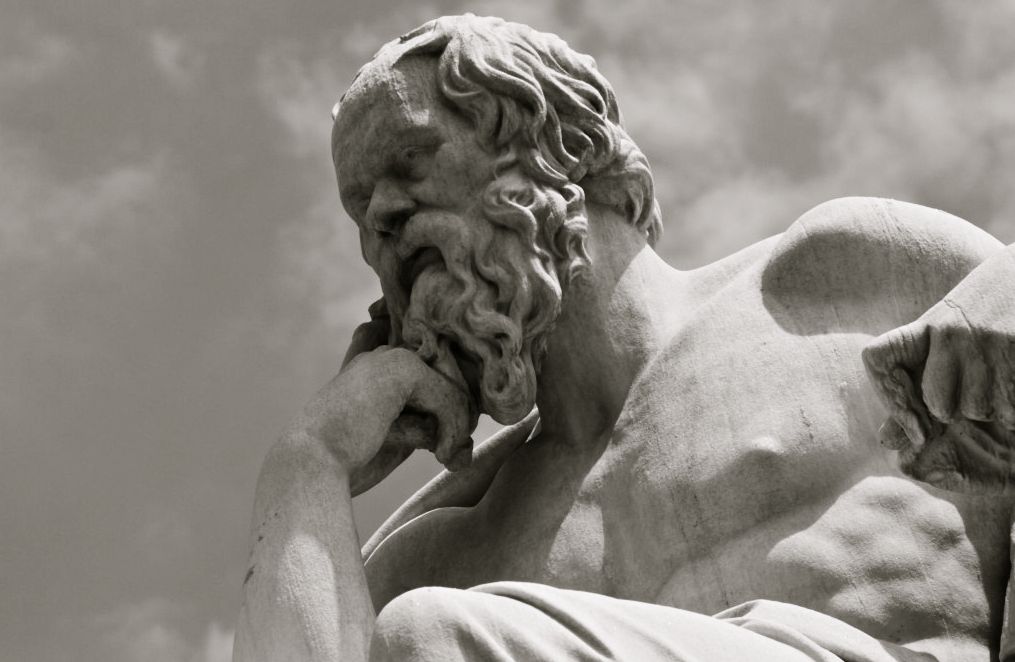 It’s a decision they will probably regret but after the publication of the consultation document Transforming legal aid, the Ministry of Justice (MoJ) apparently thought it would be a good idea to arrange meetings in a number of towns and cities to explain their thinking. They cannot have expected the level of anger they have attracted.

By way of brief background the MoJ set a ridiculously short eight week consultation period for a document which outlines the destruction of the legal aid scheme by introducing a process known as Price Competitive Tendering or PCT, that will mean clients will no longer be able to choose who they want to represent them, that will force three-quarters of the firms who currently provide criminal legal services on legal aid out of business and cause miscarriages of justice as experienced lawyers are replaced by cheaper less well trained alternatives.

The MoJ meeting in Manchester on 21st May was preceded by a march by about 300 lawyers, campaigners and supporters through the centre of Manchester in the middle of rush hour. As the march assembled the crowd were addressed by solicitor Robert Lizar, Pete Weatherby QC and Jennifer Hilliard whose two sons were acquitted in 2012 of assaulting a police officer thanks, as Jennifer was quick to acknowledge, to the experience of the solicitors who acted for her sons because they had the opportunity to choose them.

By the time we got to the Palace Hotel the MoJ apparatchiks were already in full flow so it must have been a little disconcerting for them to see several hundred people file into the hall to hear them. Before long the audience was demanding to be heard rather than lectured by the MoJ. A number of people made contributions criticising the lack of understanding of the process of criminal trials, the employment of experts and pledging their refusal to sign up to PCT.

The following day I attended the huge rally at the Friends’ meeting house in Euston Road, London organised by the London Criminal Court Solicitors Association – see HERE. A thousand solicitors and barristers in one room is quite something and the thought that they were all their because they care about legal aid and their ability to continue to provide excellent services to those in need of a good lawyer but who lack the means to pay for one was very humbling.

After a number of excellent speeches I was lucky enough to get a chance to address the meeting. Given the time constraints however I had to change what I wanted to say to fit the timetable. So below I set out what I would have said if I had had more time.

Mr Grayling wants to make a liar out of me. For 35 years, on those few occasions when a disgruntled client had a go at me and suggested he would have got a better service if he had been paying for it himself, I had always been able to say in reply that that was completely wrong. That he would get a service from a legal aid lawyer that was every bit as good as if he had paid privately. But in the future I will not be able to put my hand on my heart and say that. If Grayling’s plans go through the quality of service available to those on legal aid will not be the same as those who pay themselves. There will, for the first time since the Legal Aid Act 1949, be a two tier system in which those who can pay will get a superior service to that available to those who cannot.

I don’t accept the economic case for these cuts. You cannot open a newspaper at the moment or turn on the TV or radio without learning of yet another multi-national corporation which makes billions in sales in the UK each year but which cheats us all and does not pay its proper share of taxes. If the government went after them with half of the enthusiasm with which they are pursuing the legal profession in order to save £220m (a drop in the bucket compared to the taxes being ripped off) we wouldn’t be in this position in the first place.

These proposals scare me. I am scared first and foremost for our clients. Those who depend on us. Whether it be a tenant facing a landlord intent on throwing them out of their home or an immigrant, recently granted leave to stay in the UK but faced with a serious legal problem but then told they haven’t been in the UK long enough to be entitled to legal aid or someone in my area of law charged with a criminal offence, unable to use a solicitor they had known for years and grown to trust but now thrust into the arms of an organisation only in it to make a profit and without a care for the quality of service they provide because once handed a contract they cannot be removed until the end of the contract term at least.

The consultation document (it is misnamed as it is not a consultation in the sense that anyone would understand that term) suggests defence lawyers spend too much time on their cases. It implies all our clients are guilty and that we are colluding with them to prolong trials for our own financial benefit. It actually discourages defence lawyers from raising legal arguments that would prolong the case but which might assist the defendant to get a not guilty verdict. It punishes us for having a trial by reducing our fees for every day after the first three. Imagine any other group of workers being subjected to such terms!

I am scared for you who work so hard to provide a good service to your clients. If you have young children, a mortgage and have too many years to go before you can retire that simply walking away from your job is not an option I fear for your futures. I do not know what you are going to do when three in every four solicitors firms fail to get a contract and hundreds of solicitors and barristers could be facing life without work.

And I am scared for myself, even if only a bit! When it comes to taking direct action, as I am fairly certain this conflict will require us to do, will my courage fail me? When I have to walk out of a courtroom in the middle of a trial or simply not go into court one day and then have to face the judge the following day will I be too scared to do it?

But then I think of two things that inspire me. The first is my heroine, Rosa Parks. That amazing woman who defied segregation and good ol’ southern racism by refusing to move from a seat on a bus reserved for a white person. If she cared for the personal consequences she didn’t let that deflect her from her mission. If she can do something so daring and risk certain imprisonment then surely I can walk out of a courtroom and not be too worried about whatever a judge could do to me.

And the other thing that inspires me is the support of all of you here today, my colleagues, solicitors and barristers resolved to fight together like never before to stop the government from dismantling the legal aid system we regard as a crucial part of the welfare state and a hallmark of the fact that we live in a democratic and civilised country. We will stand together. If anyone takes action and is disciplined we will support them. We won’t pay any wasted costs orders and if anyone is referred to the BSB we will ensure hundreds of colleagues attend to support them and make sure the panel understands full well that we are all in this together.

It is great to have the support of the Labour party as expressed today by the shadow minister, Andy Slaughter MP and his colleague Sadiq Khan but we must not forget this is the party that passed the Legal Services Act 2007 which was necessary to enable the process Grayling is now pursuing to happen in the first place. Their support today will count for nothing if we defeat Grayling but then in three years time find Labour in power and pursuing a similar course.

And to the judges I say, support us. It’s wonderful to have the support of retired judges like Sir Anthony Hooper and we understand the constitutional problems there might be if the senior judiciary come out openly in support of us but there is no reason why the circuit judges cannot do all in their power to assist us. And if they won’t do that the least they can do is not obstruct our fight. The judges need us. They don’t want their courts full of incompetent advocates and unrepresented litigants, so please get behind us.

We have to make sure that long after Grayling has left the MoJ and gone on to wreak havoc somewhere else that we are still here and there is still a legal aid scheme for us to provide our services to.

United we stand, divided we fall, no to PCT, Save UK Justice.